Let’s make one thing clear from the outset. Generally speaking, I wouldn’t say that I’m a gin drinker. Although it’s not something that I dislike, I’d have described myself as an agnostic when it comes to the spirit, usually opting for a rum or whisky when I want to veer away from the ubiquitous pint.

But after immersing myself in the convivial surroundings and aromatic sensations of Juniper Bar & Restaurant, I can comfortably say that I’m converted.

As we arrived, we were delighted to see that the place was brimming with the jovial atmosphere of a Friday night. Flanked by tropical adornments and splashes of neon that gave the place a warmly coastal feel, we found ourselves situated in a booth near the bar while the mezzanine catered to diners and larger parties.

Gazing at the extensive menu, we were instantly grabbed by not only the sheer virtuosity that it’d take to whip up such a variety of drinks on a nightly basis, but the comparative affordability of the cocktails.

Across towns and cities, there’s often an expectation that you’ll be forking over the better part of a tenner for a good blended beverage. At Juniper, you’re liable to get £4 change and without compromising on quality.

Registering our gin-based naivety, the staff were friendly and attentive, proving themselves just as eager to dispense their cocktail-oriented wisdom as they were to partake in some lighthearted conversation.

Beginning with a sample of their own Juni 93 cask aged concoction, we quickly realised why their tagline of ‘gin lab’ was a fitting one as our taste buds were willingly recalibrated. 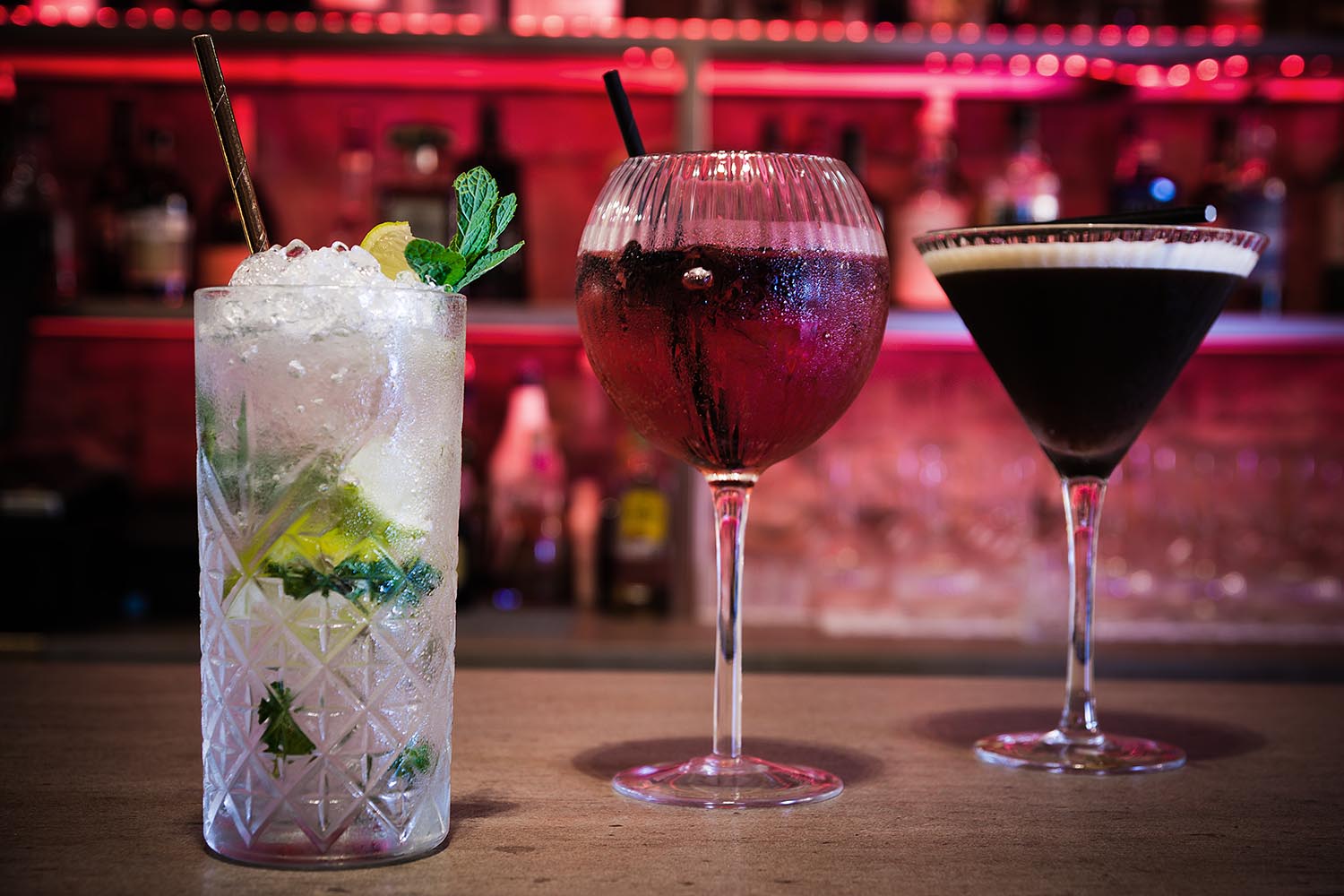 From that point on, we tried to run the gamut of cocktails on offer and continually found ourselves awestruck by the quality and expertise that can be found at this New Sneddon Street locale.

Tailormade to be as inviting to the connoisseur as they are to the novice, everything from the zestiness of their Juniper Orchardtini to the refreshing tang of the Plum Gin Spritz were immensely flavoursome.

Veering over to vodka in the shape of an invigorating Espresso Martini and the ginger beer-infused majesty of the Moscow Mule, these drinks provided the perfect moment of familiarity before our flavour receptors ventured back into uncharted territory.

Ending the night with a Juniper Julep and Gin-Gin Mule respectively, the exquisiteness of each Juni93-led combination had myself and my similarly unacquainted friend pledging to head back with our partners as soon as we got a chance.

Tasteful and inviting yet bustling with fun, Juniper is the antithesis of every dismissive remark you’ve ever heard about a Paisley bar and a true credit to our nightlife.