Spree for All programme to take over Renfrewshire

Music-lovers across Renfrewshire are set to enjoy a bumper line-up of great gigs in October with the announcement of this year’s Spree for All programme.

Established in recent years as a ‘fringe festival’ to Paisley’s annual The Spree festival, the Spree for All will see events take place in towns and villages throughout Renfrewshire from Thursday 7 – Sunday 17 October. 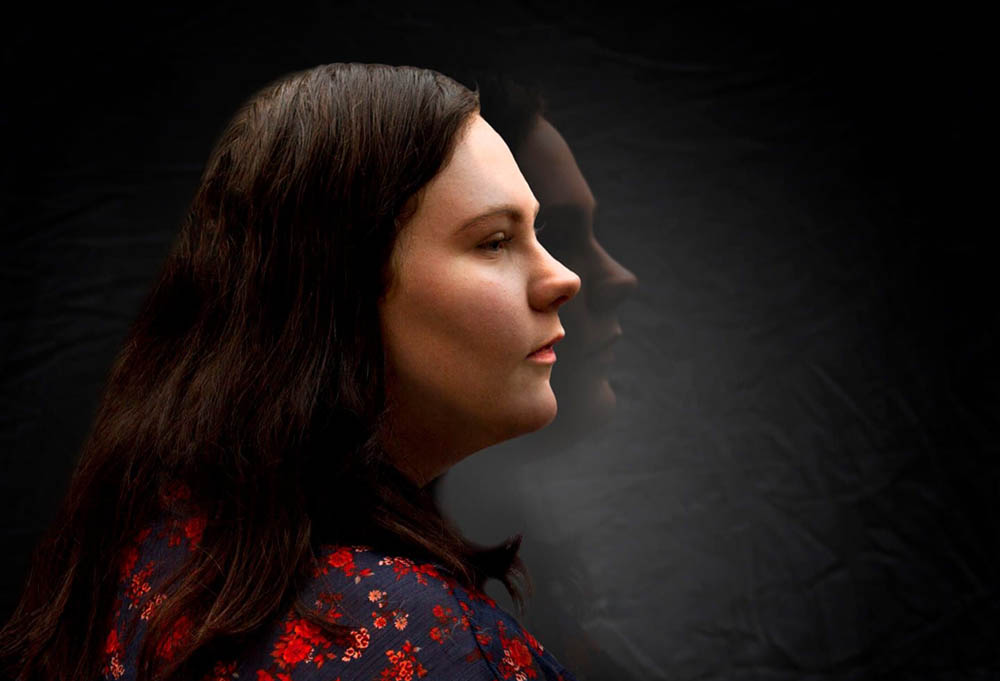 The packed programme will see venues in Paisley host fantastic music events and open nights, with something to suit everyone’s tastes at The Bungalow, The Keg, The Old Swan, Zambretto, Harvies Bar, The Anchor Bar, Gantry, The Cave, CC’s, The Abbey Bar and Barga. 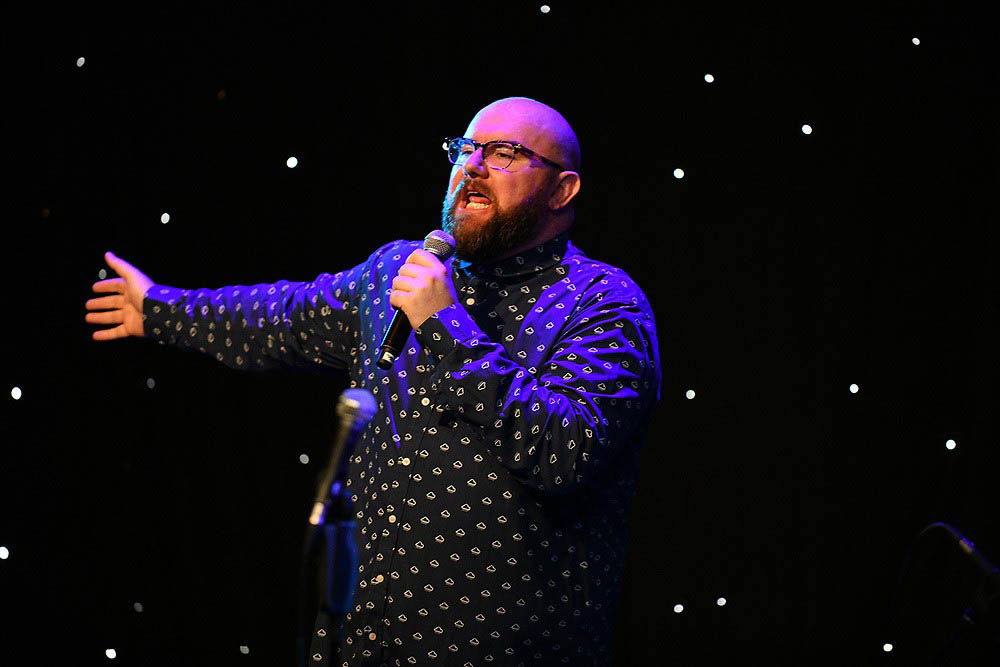 The action will stretch across Renfrewshire with live music and performances at the following venues:

This year will also see the return of the popular ModStuff event at The Bungalow, featuring a full day of live music and a scooter ride out led by The Paisley Vespa Club (9 October).

Those looking to enjoy a spot of stand-up will be spoiled for choice with a Comedy Night with Mark Nelson and others at The Keg (10 October), as well as performances at the Bungalow from Scott Gibson (10 October) and Fred MacAuley and Bruce Morton (17 October). 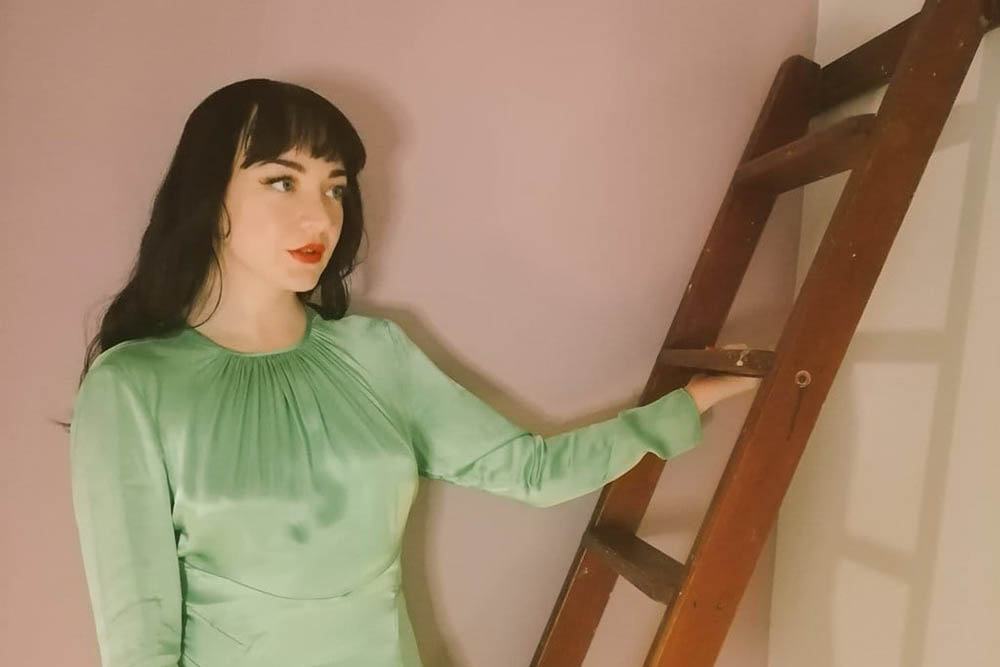 Tommy McGrory said: “Considering what the music industry has gone through over the last year and a half, this year’s Spree looks great. Although there are still challenges, the local venues have booked some fantastic acts for the Spree for All this year, making the whole festival experience better than before.”

Paul Dickson, Mill Magazine director, said: “I think it’s been a great idea to expand what is predominately a Paisley festival to the whole of Renfrewshire. The venues we have brought in to be part of Spree for All were so keen to be involved as were all the local acts we have programmed for the Spree fringe festival.” 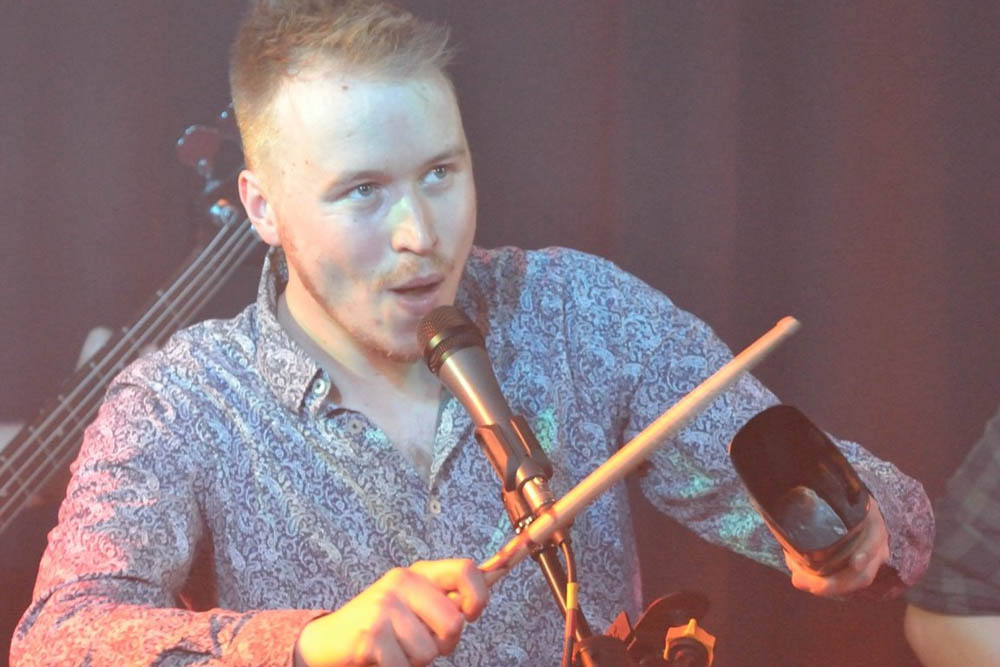 Pauline Allan, Events Manager at Renfrewshire Council, said: “It’s brilliant to be able to welcome back the Spree for All this year as it gives another opportunity for people to experience the wealth of talent we have here in Renfrewshire in our fantastic local venues.

“In addition to The Spree festival and Wee Spree activities for kids over the school holidays, it makes for an exciting programme with something for everyone to enjoy.”

Full listings for the Spree for All programme are available online at.

Tickets are on sale now for The Spree festival programme with acts including The Twilight Sad, Arab Strap, Michael Rother, Kathryn Joseph, Nick Lowe, Retro Video Club and The Rezillos, as well as the Wee Spree programme for kids and families.

Details of The Spree and Wee Spree programmes are available online at www.thespree.co.uk.