With her debut album just ahead on the horizon, Paisley-based singer/songwriter Linzi Clark has chosen to pre-emptively whet our appetites one final time with the magnificent and wistful Moments Gone.

Possessing a homely feel that ushers you in to sit down and bask in its warmth, Linzi takes the courageous intimacy of her songwriting and further magnifies it on her latest gem. Grounded in her usually insightful and personal lyrical terrain, Moments Gone inhabits the disputed territory between the external and internal world to explore how a cheery facade can disguise  concerns and everyday crises that rage away in the mind.

Flitting between a wardrobe full of personas that are donned to throw others off the scent, Linzi’s reflections on the psychological mazes that social situations present is teamed with a vocal performance that doesn’t simply equal the splendour that we’ve grown accustomed to, but pushes beyond it to leave us awestruck by the clarity and power of her voice. 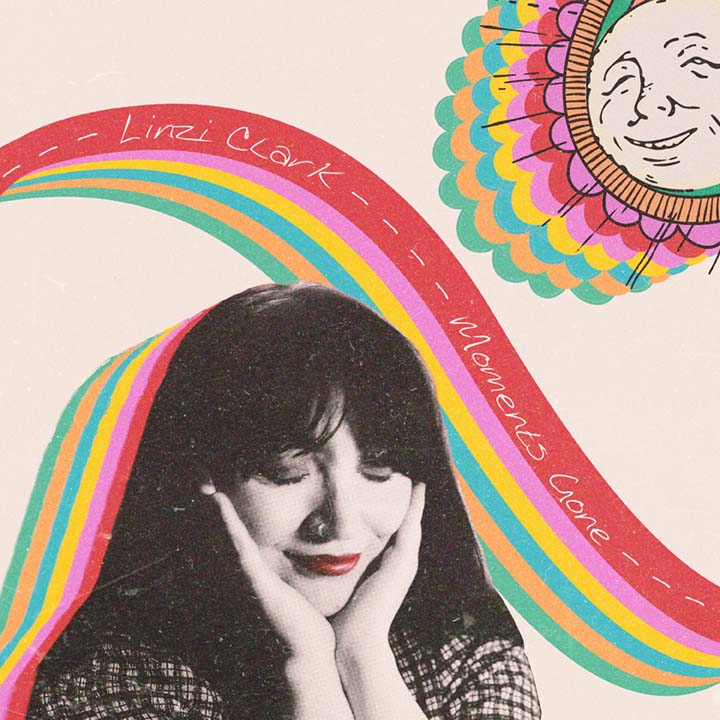 Complimented by rich, autumnal production by frequent collaborator Bovine, it’s a track that succeeds in  exemplifying how Linzi’s authentic, diaristic style of songwriting hits home with such self-analytical accuracy. What’s more, its swaying chorus can’t help but conjure up images of the track soundtracking a triumphant encore of an evening. As if that wasn’t enough, the sense of being ushered into her world is amplified even more by the fact that her dad, Gordon “Gudgie” Clark, makes a guest appearance on backing vocals!

Vulnerable yet formidable in its honesty, it easily ranks among the highlights of her debut album.

Having been lucky enough to be granted a preview of the record ahead of its release, we can guarantee you that there’s a lot more where that came from.

Linzi Clark’s debut album, All I Have Now, is available on Friday 5th November. Check out the track now below:

Spree for All programme to take over Renfrewshire