After venturing in to the pub on two consecutive Christmas Eves’, Editor Robert Blair discovers what a normal Friday night in Gantry has in store.

Among the cavalcade of misconceptions that people have about Paisley, one of the most persistent is that its watering holes are all carbon copies of one another. Informed by the notion that the town’s nightlife is in eternal hibernation, the days where naysayers thought it catered solely to retirees are well and truly over. As the spirit of revelry lurches back into life, one establishment that’s leading the charge is none other than Gantry.

The perfect intersection between technical mastery and laid-back ambiance, the bar was abuzz with patrons between the ages of 18-50 by the time we arrived. Headed up by owner Jason Smith, he and his team wasted little time in immersing myself and dear friend/attempted whisky connoisseur Craig in the finer points of this New Street tavern.

By the time that Jason reached into the freezer and retrieved two pint glasses — that would soon be filled with Heineken Extra Cold — a good night was all but a foregone conclusion.

Adorned in wood panelling, its décor is unobtrusive in a way that is almost transportive. Rather than having the hallmarks of a bar in Renfrewshire, this minimalist approach lets your mind wander to a place that’s far beyond its geographical location. After the Heinekens were dispatched, Jason set the tone for the evening by simply asking us what we’d like. 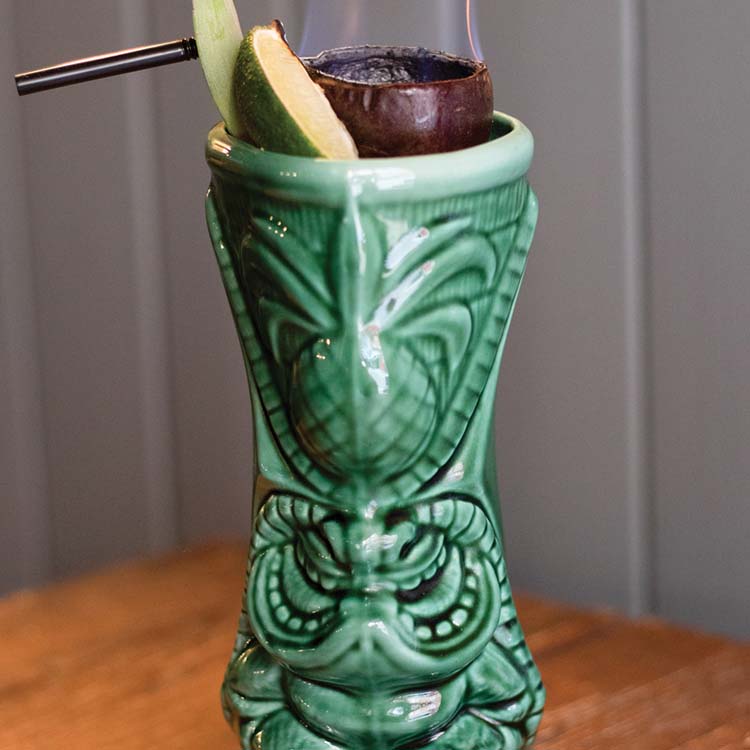 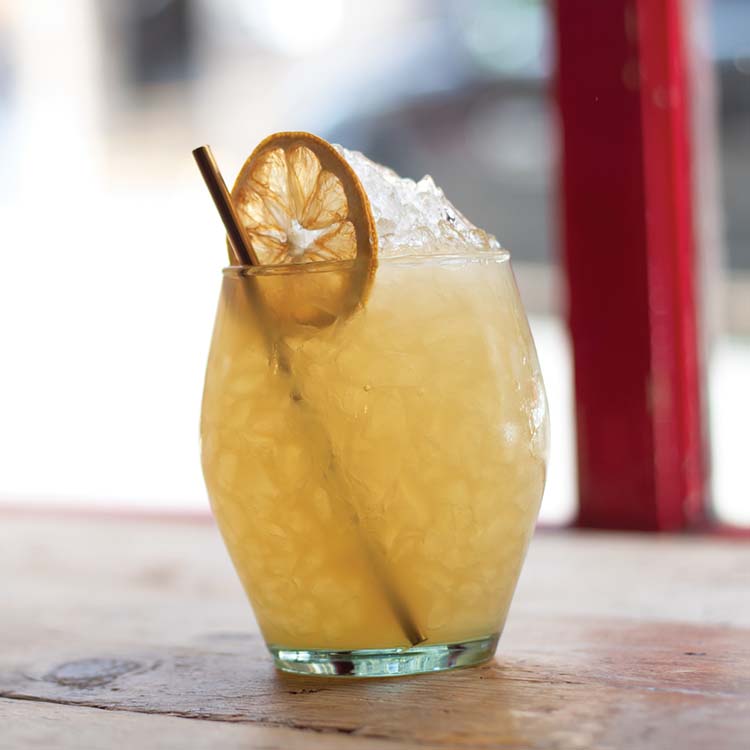 Afflicted by a longstanding love-hate relationship with tequila, I opted for the refreshing grapefruit-led punch of a paloma while Craig’s penchant for an old-fashioned was certainly satiated by a Gentleman Jack-infused iteration of the barroom favourite. Notably, neither of these tipples were on their current suggestions list and this is part-and-parcel of the Gantry manifesto. Rather than dictating what their varied clientele should drink, Jason and co love to work with their customers in order to ensure that their palette is accounted for. Whether it’s a meticulously crafted cocktail or a familiar pint of cider, Gantry is a bar that is free from rigidity it’s all the better for it.

Soundtracked by a mix of hip-hop, R&B and soul that keeps spirits buoyant without overpowering conversation, the strains of Basement Jaxx, Eve and Kanye West provided a fitting accompaniment for a pair of hearty Long Island iced teas. From there, the staff got a chance to show off their dexterous approach to mixology as we were treated to a zombie—that arrived ablaze in a hard-carved Polynesian-style cup no less—and a cherry-smoked old fashioned that inundated us with a sublime charcoal flavour.

Knowledgeable, good-natured and accommodating, the atmosphere that’s conjured up in Gantry is one that you’ll be hard pressed to find anywhere else and the bar has every conceivable attribute it would need to become an institution in the town.