Paisley’s popular music, comedy and arts festival The Spree is back for its 10th year with a thrilling line-up for 2022. 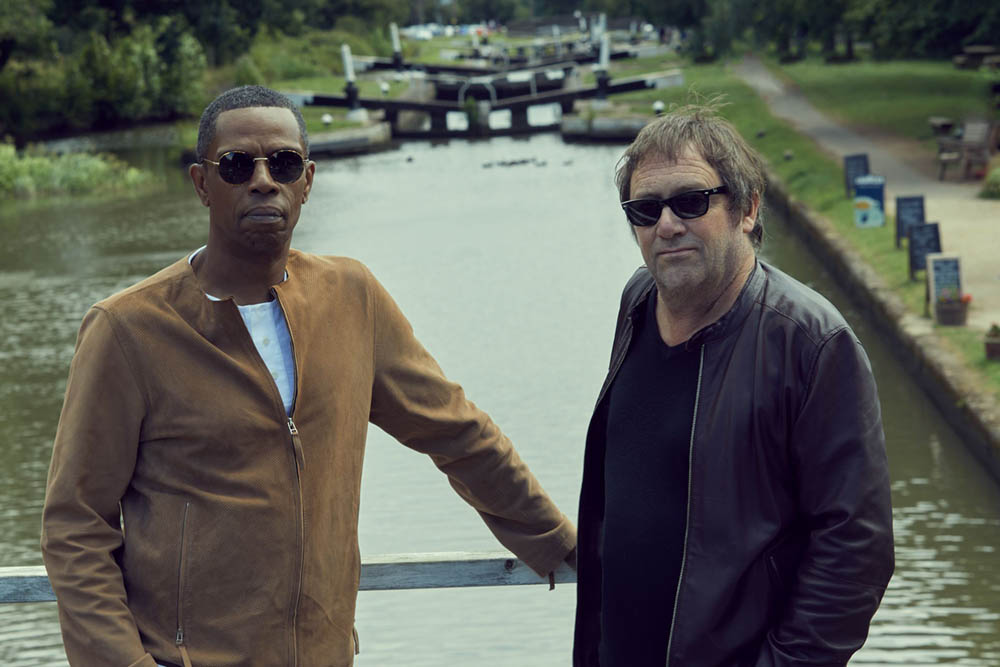 Simon and Oscar of Ocean Colour Scene come to Paisley on Friday 2 September for an acoustic performance of all the big hits from across their 30-year career, including The Riverboat Song, The Circle, and The Day We Caught The Train.

The opening Saturday (3 September) will see the Spiegeltent host an all-day festival within a festival with local charity LNP Promotions popular ModStuff celebrations, featuring brilliant Mod and Northern Soul acts – and the famous scooter ride out. 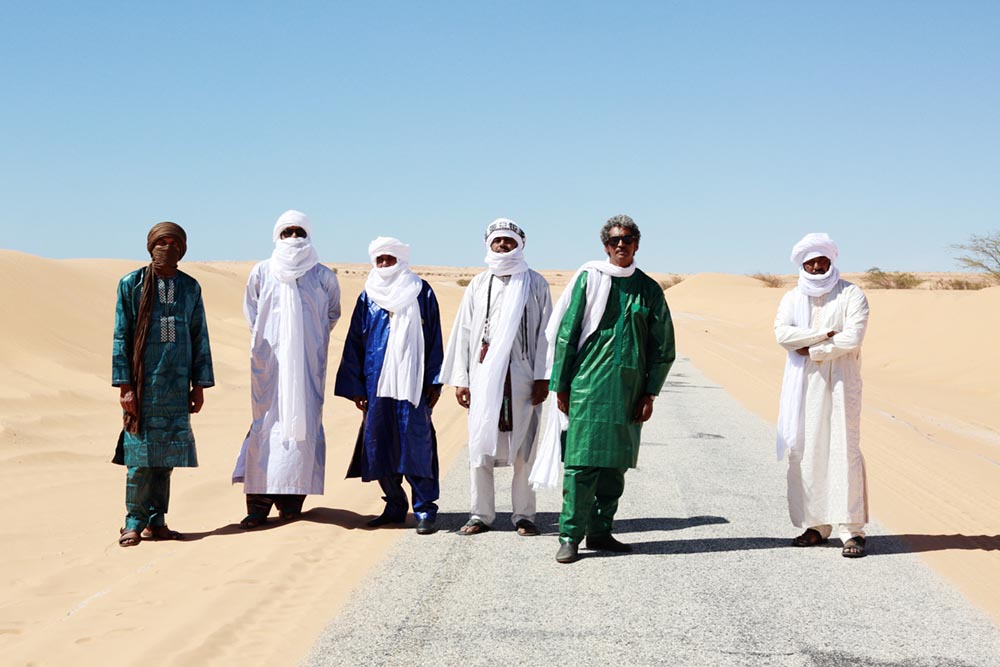 Grammy award-winners and ‘desert blues’ pioneers Tinariwen bring their blend of Hendrix-influenced guitar and West African music to Paisley for their only Scottish show of 2022 – and one not to be missed on Sunday 4 September. 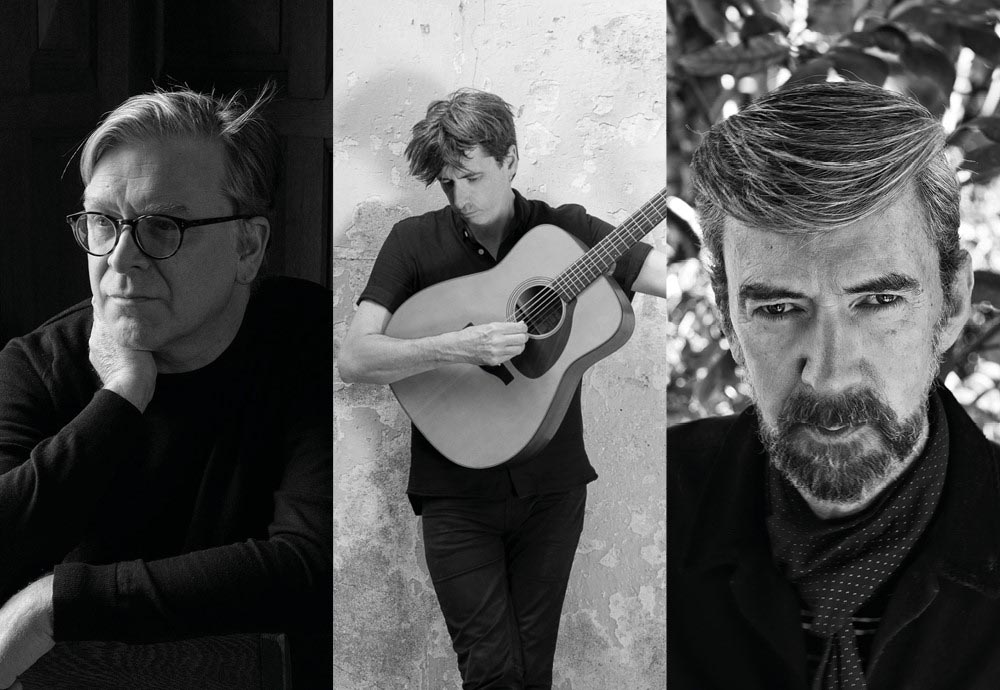 Norman Blake, Bernard Butler & James Grant are three of the most renowned and respected musicians in Britain – and you can see them all together on one stage at The Spree on Monday 5 September. They’ll be performing a selection of each other’s songs from their exceptional back catalogues in Teenage Fanclub, Suede, McAlmont and Butler, Love and Money, and solo works. 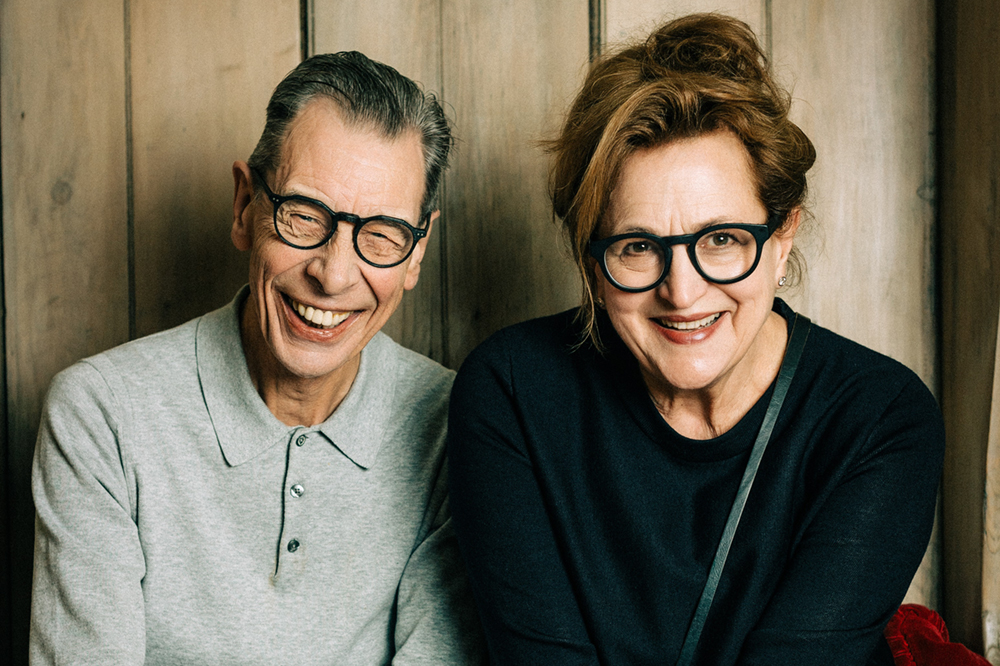 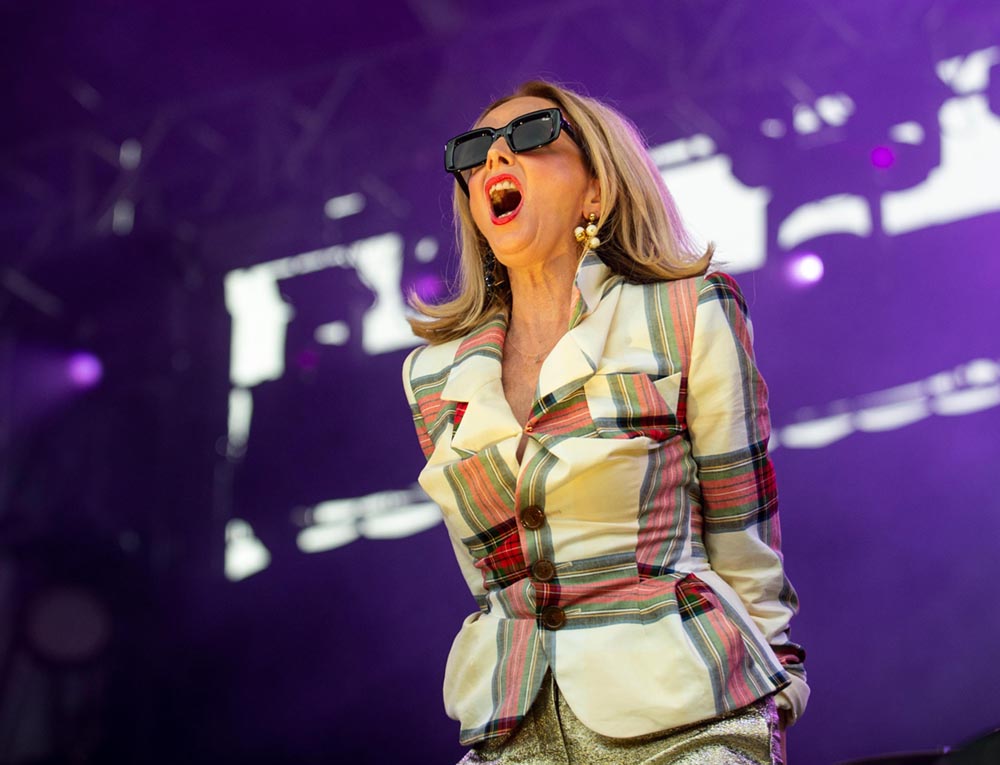 Scottish new wave band Altered Images have announced new album Mascara Streakz will be released in August – their first release for almost 40 years – and the first date of the album tour will be at The Spree on Friday 9 September. 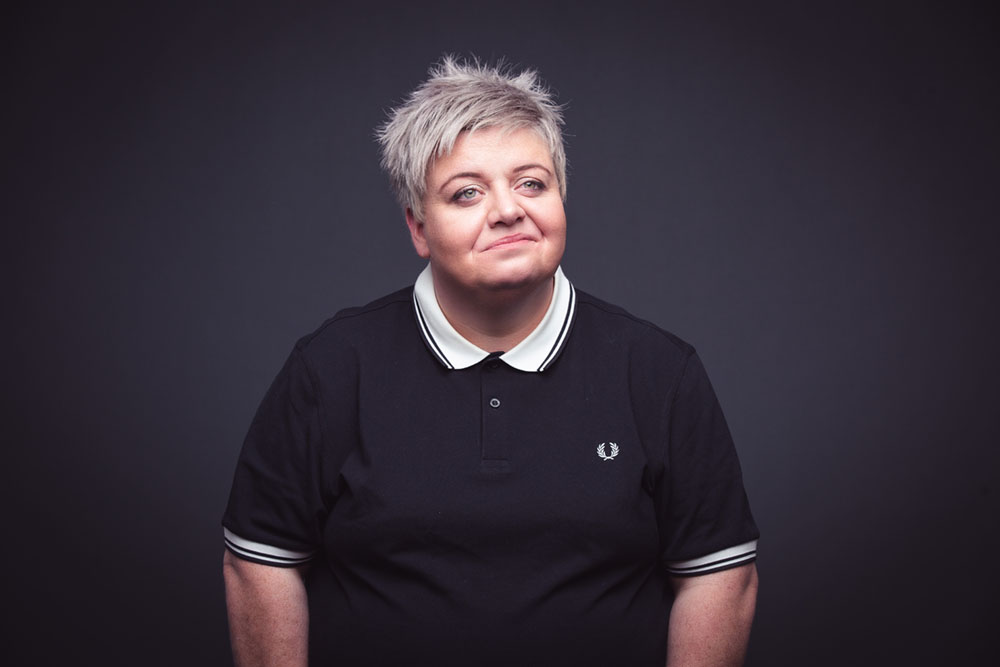 This year’s festival comes to a close on Saturday 10 September with afternoon comedy from Susie McCabe followed by an evening show from exciting Manchester indie outfit The Slow Readers Club.

Tickets for these shows go on sale at 10am on Friday 29 April via www.thespree.co.uk and www.ticketweb.uk 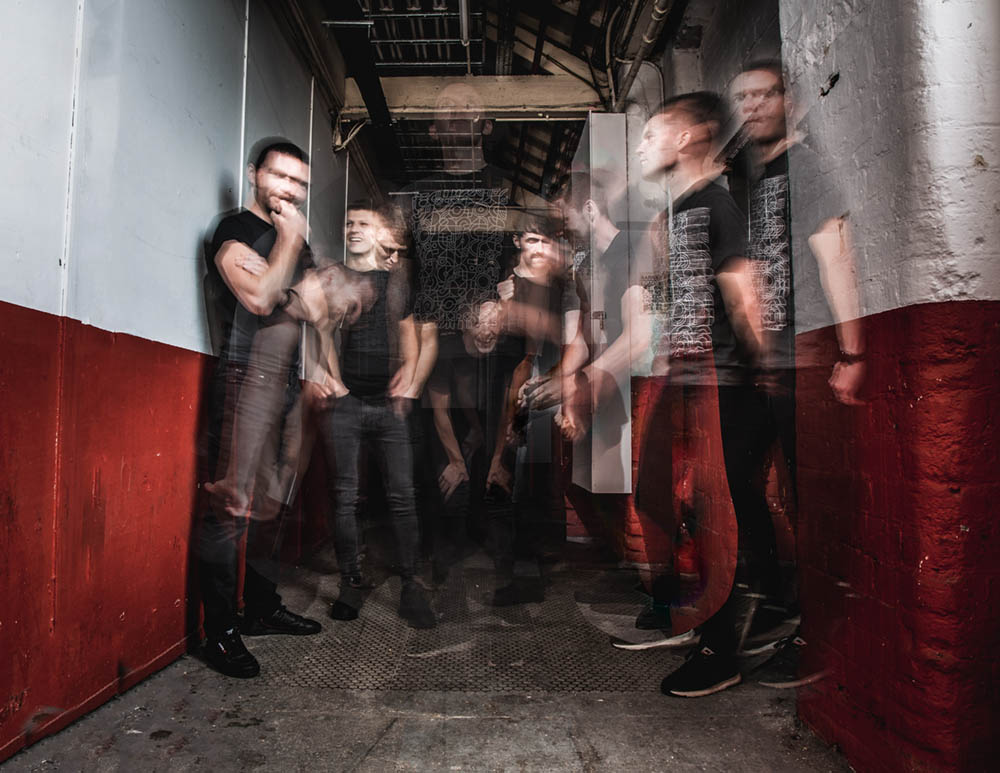 More shows for The Spree festival 2022 will be announced in the coming weeks.

Organised by Renfrewshire Council, The Spree is one of the flagship events in the area’s annual programme which has made Paisley a key destination for cultural events in Scotland.

The Spree is programmed once again for 2022 by Regular Music – who work with some of the biggest names in the industry as the team behind the Summer Nights at Kelvingrove Bandstand and the Edinburgh Castle Concerts.

Louisa Mahon, Head of Events, Marketing and Communications for Renfrewshire Council, said: “We’re thrilled to announce another fantastic programme for The Spree festival and to be working with Regular Music to bring a host of top artists from across the UK to Paisley again this year.

“The Spree attracts music fans from across the country to enjoy our live events and everything that Paisley has to offer. It always brings a great atmosphere and real festival feel to the town – and we can’t wait to welcome gig-goers along for ten days of brilliant shows in the famous Spiegeltent.

“This year’s festival will take place in September, along with Spree for All fringe festival events in Renfrewshire’s towns and villages – but we also look forward to hosting our Wee Spree programme of activities for kids and families again during the October school holidays. We’ll have more exciting news to come on all of these in the coming weeks!”

For more on The Spree and ticket information, visit www.thespree.co.uk