During a transformative period for Glenburn landmark The Gleniffer, Co-owner Gemma Hanlon talks us through their reimagining of the space as a community hub.

For decades, The Gleniffer has stood as a staple of Paisley that was primarily known for its cheap hotel rooms and affordable function suite. Despite that, there was always a lingering sense that this vast building could be something more.

Since taking over the premises in July of 2020, co-owners Gary McCaw and Gemma Hanlon have set out to maximise the potential of every square inch of space. Although the renovation may have been beset by Covid-induced delays and she had to get used to working from a makeshift “office in bedroom six”, Gemma maintains that it wasn’t nearly enough to discourage them from realising this Glenburn Road staple’s potential.


“I grew up in Glenburn myself, so The Gleniffer is a place that’s always been here. It was where everyone’s dad disappeared to at the weekend so if you wanted pocket money, you knew where to go (laughs). When we came in and started seeing the renovation and the plans for the place, we knew it was an opportunity that we couldn’t say no to.”

No longer content with a more BnB-oriented business model, Gemma and Gary have strived to make the new incarnation of The Gleniffer as inclusive and adaptable as possible across food, drinks and everything in between.

“Myself and Gary go to places like Giffnock all the time as I’m gluten-free, so it can be hard to find options,” Gemma proclaimed. “So, we’ve essentially made the sort of place that we go to on our doorstep. We couldn’t not have a gluten-free menu and we have a really expansive vegan offering as well. 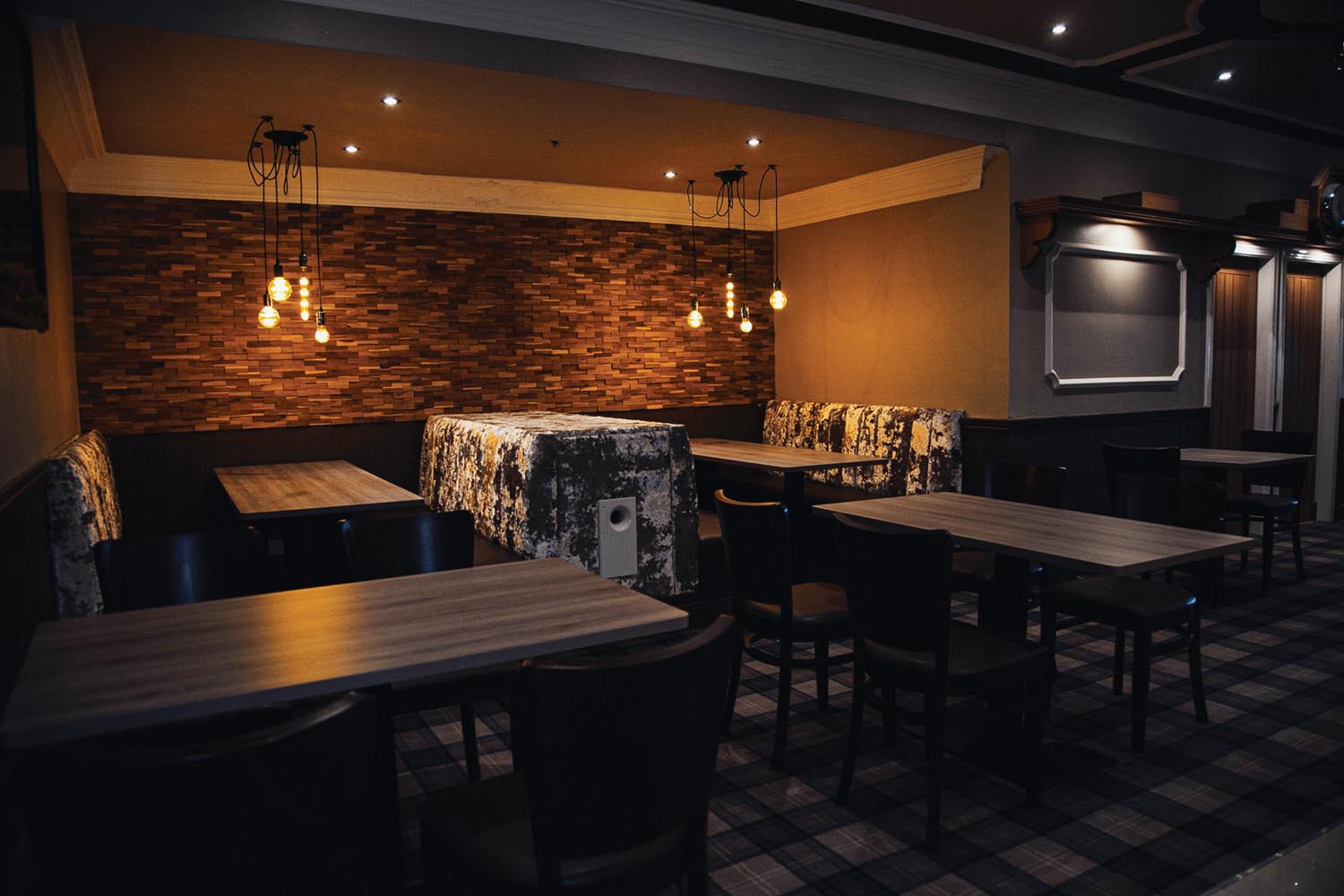 “The Gleniffer was where everyone’s dad disappeared to at the weekend so if you wanted pocket money, you knew where to go!”

“We actually had someone come from just outside of Edinburgh, just because they’d read about the gluten-free menu. He visited with a table of four and then he came back with a booth of 21 people. It’s heartwarming for me as I know that I used to have to travel for food, so we’ve taken on the bad situations that we’ve had and ensured that our customers never have to experience that.”

From incorporating breakfast items into the lunchtime offering through to serving an array of house favourites, the pair have left no stone unturned in ensuring that visitors can have a person-specific experience at The Gleniffer that goes right down to the finest detail.

“I think people are quite surprised when we get enquiries through and they find out how varied our menus are and everyone we can cater to. Even when it comes to things like the wine menu, everyone’s really excited about how we’ve paired them with the food. 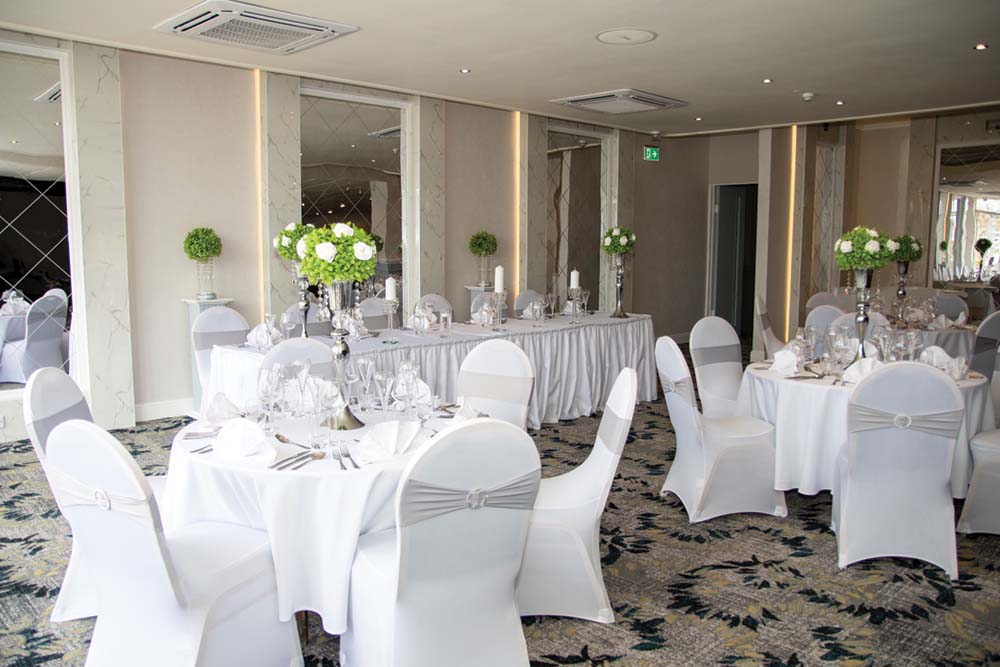 “We just wanted everything to be perfect. It means that we’ve had to change things a few times, but that’s part of developing. Even with the rooms, you used to be able to get your breakfast in the morning but there wasn’t the capacity to have a nice evening meal or a few drinks. That’s all changed and now, we can cater them from dusk till dawn!

“The idea of what the place should be is still as when we started,” Gemma declared. “It’s all about the freshest food and the best, smiliest service. The feedback that we’re getting is that our staff are amazing with kids as well, so that’s been lovely to hear.”

Providing everything from cocktails in Browns Bar & Bistro to comedy nights, live music and dinner with the family in the Polson’s Restaurant, The Gleniffer has become a real destination for Renfrewshire at an exponential rate. Yet even more heartening for Gemma, this rebirth has been resoundingly received by the local community that she grew up in.

“Beforehand, it had a good following for the bar and the events suite but they didn’t have anything during the week. Plus, it mainly used to be a lot of older gentlemen that came in. Nowadays, the regulars are still here but they’re bringing their wives for a nice glass of wine too.

“There’s a buzz here 24/7, even during the week. So, that’s been great to see. The clientele has definitely shifted. We’re still getting people that have been coming here for years, but there’s a lot more diversity too.

“Myself and Gary came down one night and we saw a group of young boys at one table, girls drinking cocktails across from them and then an older couple at another.

“So, it’s great to be able to provide a space where everyone can come and get what they’re after and it’s touching when people come in to say ‘I’m so happy that there’s something like this on our doorstep.”