Play parks across in Renfrewshire set for ‘complete transformation’

Families and young people across Renfrewshire can look forward to 14 fully renewed play parks as part of a £1.25million investment by Renfrewshire Council.

Councillors approved the two-year investment this week which will see a play park in each ward area completely overhauled, with all current assets removed and replaced with brand-new play equipment.

Council officers will engage with local community groups and schools in each area to ensure the equipment meets the needs of the local families and young people.

The Council has also received an additional grant of £158,000 from the Scottish Government for investment in play parks which will enhance the Council’s investment in this project. 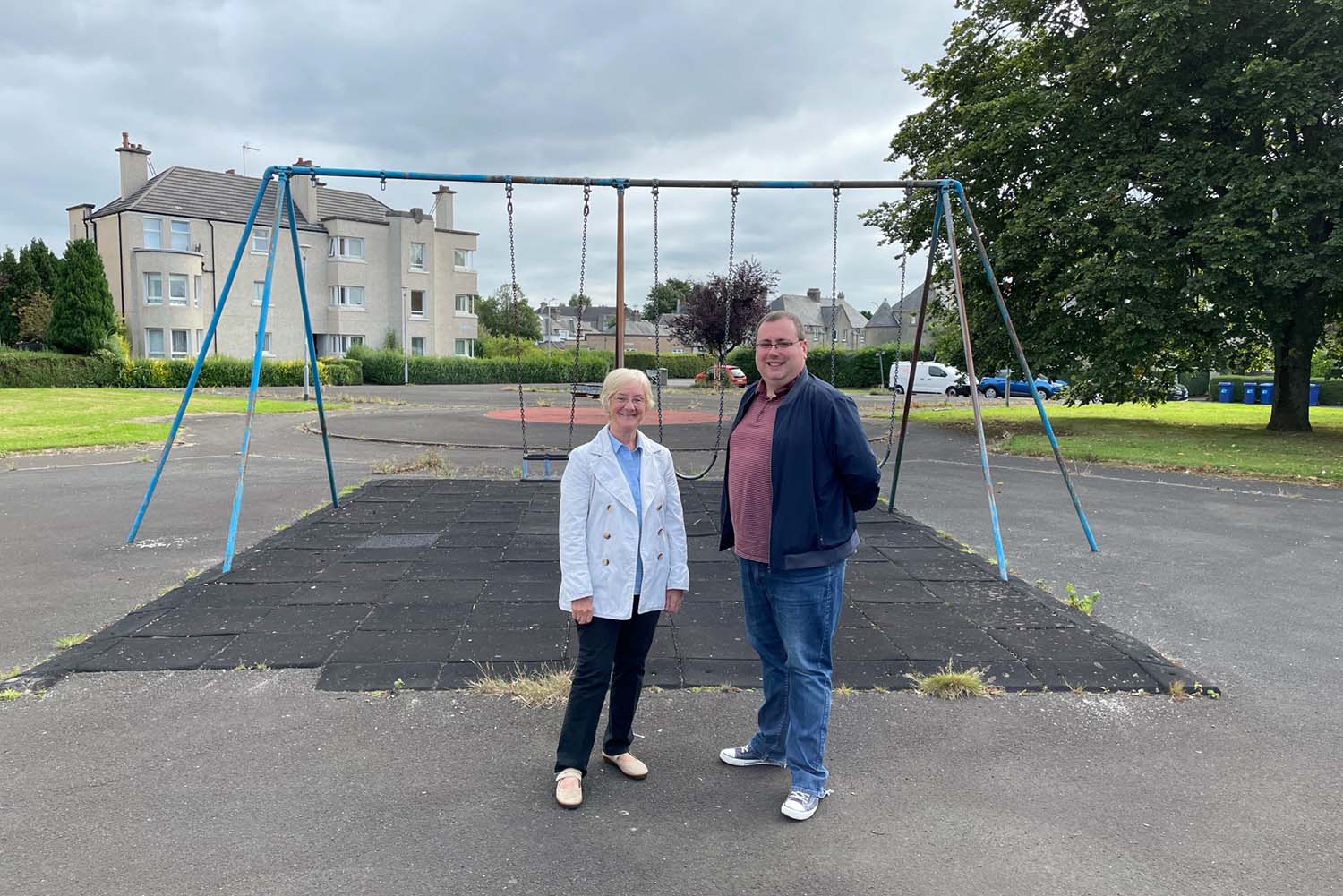 Councillor Cathy McEwan, Convener of Renfrewshire Council’s Infrastructure, Land and Environment Policy Board, said: “Over the past 18 months and beyond, it’s been clear just how important our green spaces are to our communities which is why we’ve made this significant investment into a complete transformation of 14 play parks and the refurbishment of seven more.

“We want local families and young people to be excited to visit their local play park and we’ll work with them to ensure the new equipment is what they’re looking for.

“I know that people may feel that another play park needs investment too, but we will look at future phases to this investment and we would be able to make further improvements then. 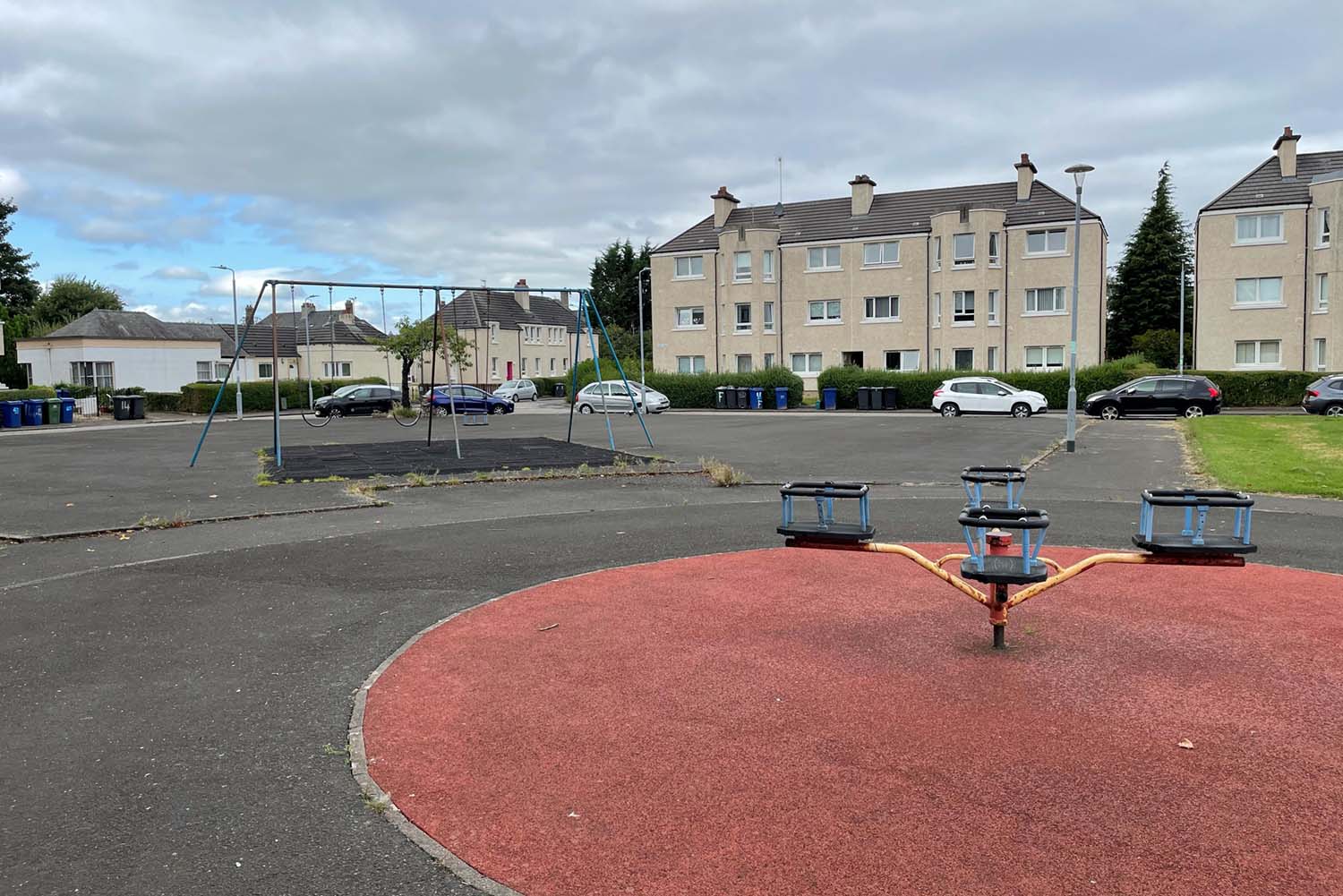 “We’ve already supported the transformation of a number of play parks through our Green Spaces, Parks and Play Areas and Villages Investment Fund, including the new interactive play park in Bargarran, and this investment will mean even more communities in Renfrewshire can benefit from new play provision.”

Investment will also be made to improve access to the play parks in a bid to support increased walking, cycling and wheeling in these areas and the general enjoyment of Renfrewshire’s green spaces, while funding from the Scottish Government’s Cycling, Walking and Safer Streets Fund will provide bicycle and scooter stands too.

There will be future phases to the play area renewal and investment programme for delivery in 2022/2023 and, dependant on funding provision, the programme may be extended to include additional play parks within Renfrewshire.