Paisley’s popular music, comedy and arts festival The Spree will return in 2021 with The Twilight Sad, Arab Strap and Nadine Shah among the bumper line-up coming to town this October.

This year’s festival will take place from 7 – 16 October with shows being staged in the iconic Salon Perdu Spiegeltent, which will be located within Paisley town centre.

The Spree is one of the centrepieces of Renfrewshire Council’s major events programme which has made Paisley one of Scotland’s key cultural destinations in recent years.

Now in its ninth year, the festival has been staged in the town each October since 2012, but was cancelled in 2020 due to coronavirus restrictions.

The Spree festival was programmed once again in 2021 by Regular Music – who work with some of the biggest names in the industry as the team behind the Summer Nights at Kelvingrove Bandstand and the Edinburgh Castle Concerts.

The festival kicks off on Thursday 7 October with innovative multi-instrumentalist Michael Rother, founding member of influential German electronic bands Neu! and Harmonia. Rother will perform the songs of both acts and solo works, which have inspired generations of musicians from David Bowie to Radiohead, Primal Scream and beyond. 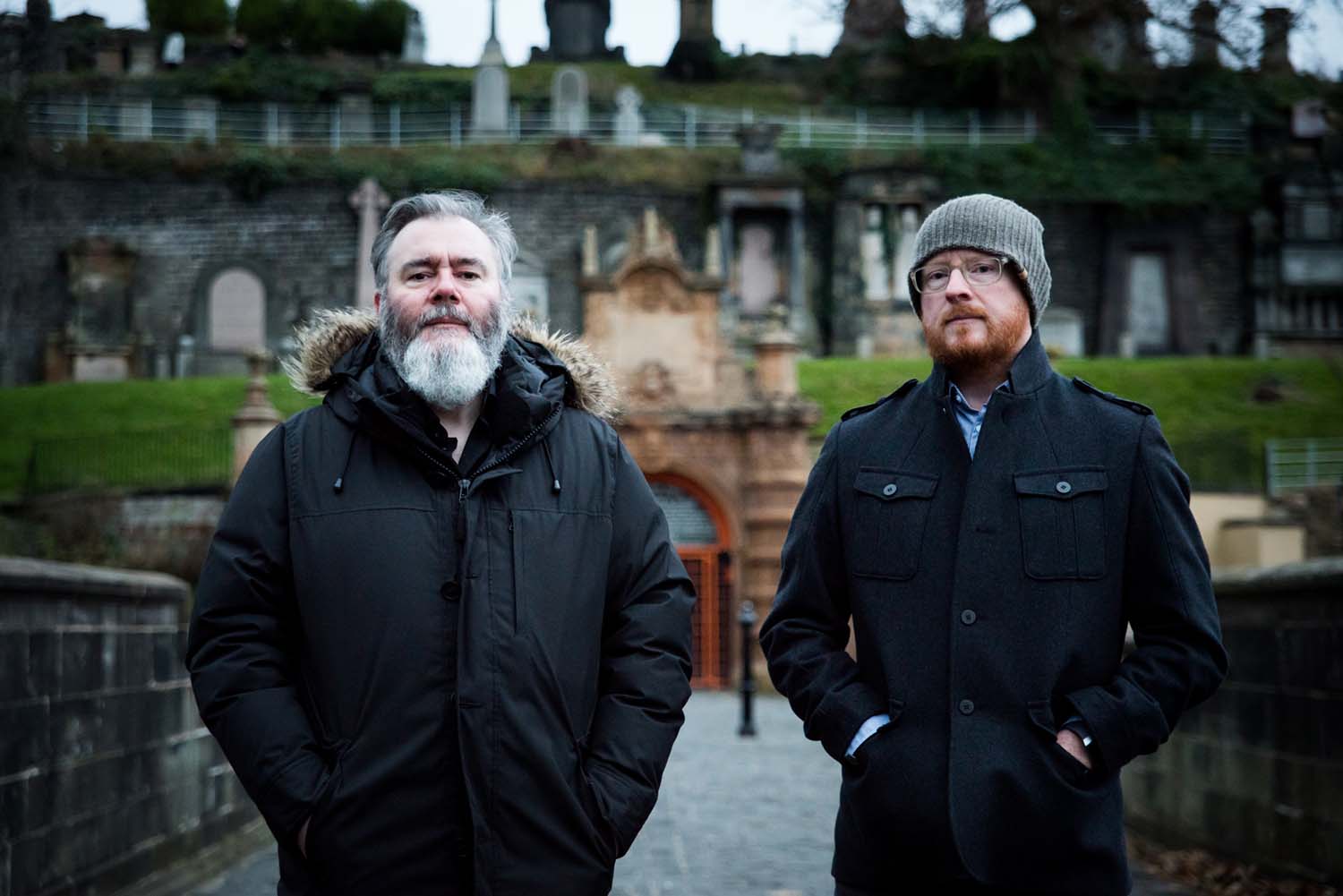 Arab Strap, the pioneering Falkirk duo of Aidan Moffat and Malcolm Middleton, celebrated the release of their first studio album in 16 years in 2021 – and they’ll be performing two shows at the festival across Saturday 9 October.

Star of the British folk revival in the sixties and seventies, Al Stewart brings his unique style of folk-rock songs and delicately woven tales to The Spree along with some special guests on Sunday 10 October. 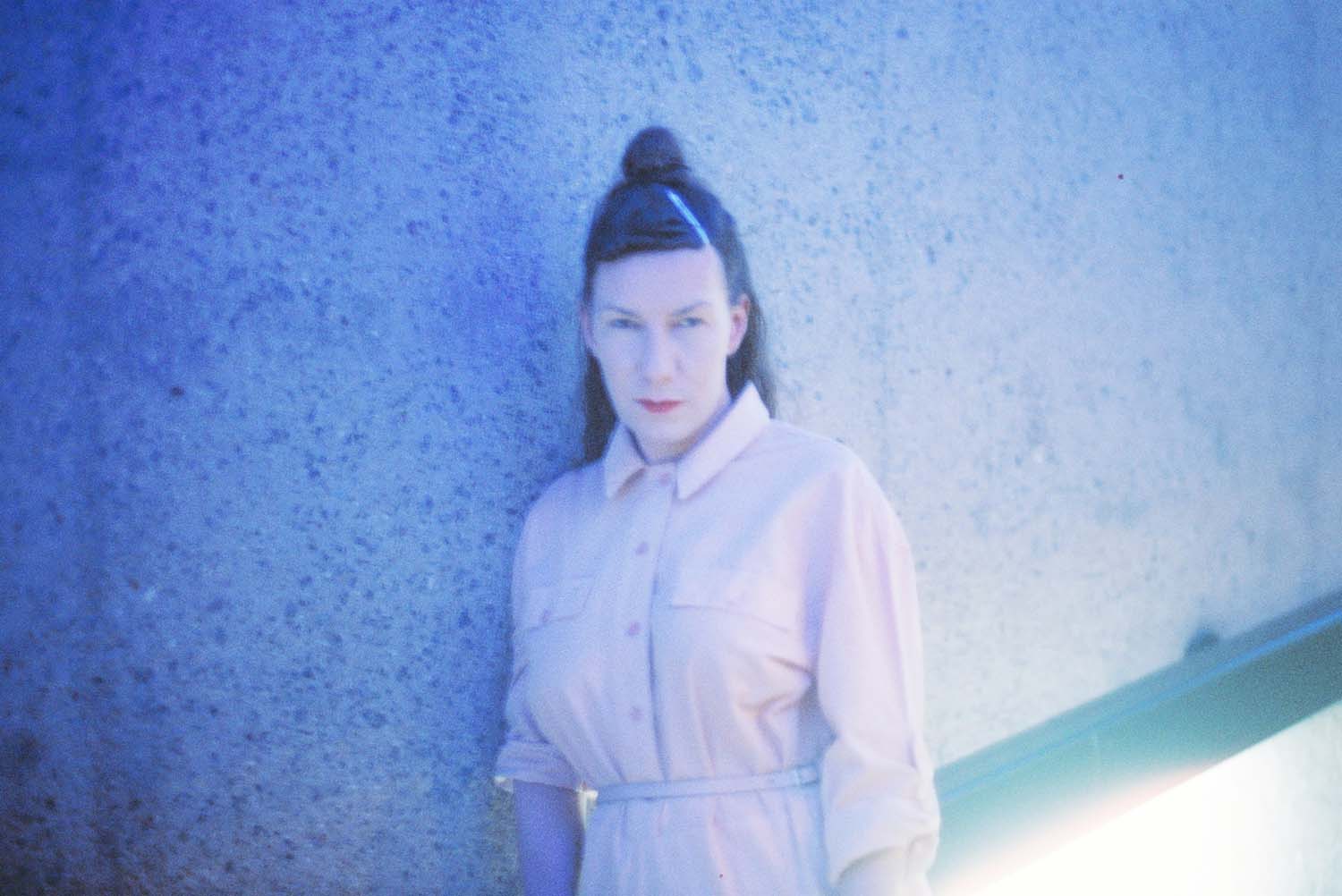 Kathryn Joseph, whose debut album Bones You Have Thrown Me and Blood I’ve Spilled won the Scottish Album of the Year Award at the prestigious ceremony in Paisley in 2015, returns to the town on Monday 11 October. 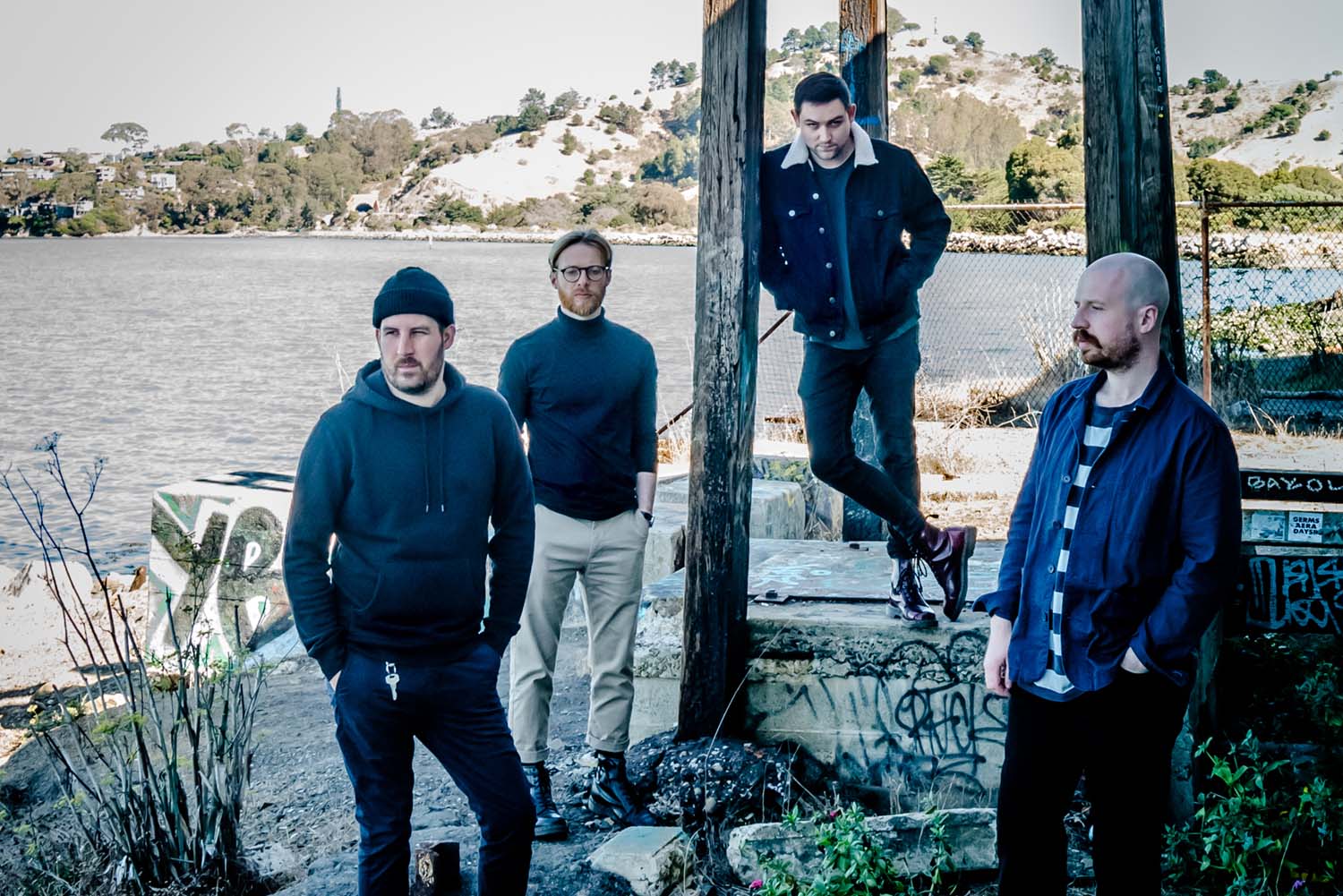 Famed for their notoriously loud live performances, The Twilight Sad will perform two very special, intimate Spiegeltent shows, featuring stripped-back songs from across their critically acclaimed body of work. These performances are not to be missed on Thursday 14 and Friday 15 October.

There’s also comedy from multi-award-winning comedian and best-selling author Janey Godley on Saturday 16 October, before the festival comes to a close later that evening as The Rezillos bring their blend of raucous punk rock back to Paisley – a town famed for its historic punk scene.

Tickets for all shows go on sale at 10am on Wednesday 1 September via www.thespree.co.uk and www.ticketweb.uk

Louisa Mahon, Head of Events, Marketing and Communications for Renfrewshire Council, said: “We’re delighted to be returning to in-person events again and working with Regular Music to bring top artists from across the UK back to The Spree festival this October.

“The Spree is synonymous with a great night out in Paisley and has become a firm favourite in Scotland’s music festival calendar, attracting music fans from across the country to the town.

“We can’t wait to welcome everyone back and are working hard to make sure festival-goers are safe at our events. Nothing beats being able to come together to enjoy music and comedy in once place and this year’s line-up will be well worth the wait.”

Paul Bush OBE, VisitScotland’s Director of Events, said: “EventScotland is delighted to be supporting the return of Paisley’s festival of music, comedy and arts – The Spree, through Scotland’s Events Recovery Fund.

“The importance of human interaction, connection and shared experiences has never been stronger and although it will take time to rebuild, it’s fantastic to see the return of live events across the country.

“With its stellar line-up of talent, both audiences and artists will once again be able to share their love of performance together in the same place, at the same time.”

More shows at The Spree will be announced over the coming weeks with details to be revealed for The Wee Spree – a programme of activities and arts for kids and families over the October school holidays.

For more on The Spree festival and ticket information, visit www.thespree.co.uk