A £60,000 grant has been secured to tell the story of Paisley’s world-renowned shawls in exciting displays to be created in the town’s transformed museum.

Museum Galleries Scotland (MSG) has awarded the money to Paisley Museum Reimagined in another major boost for the venue when it reopens in 2023 following a £42m overhaul.

It will allow the most extensive exhibition of shawls since the museum began collecting them in 1905, as well as creating new ways of sharing their international importance with audiences and strengthening the town’s links to its past.

Councillor Lisa-Marie Hughes, Chair of museum operator Renfrewshire Leisure, said: “We know the important role cultural heritage plays in boosting wellbeing, confidence, and self-esteem. The Paisley shawl collection exemplifies this link with our past in an most enjoyable, colourful and illuminating way.

“We are delighted that Paisley Museum Reimagined has secured this grant from Museum Galleries Scotland and grateful to them for their support.

“The collection of around 1,200 shawls held by Renfrewshire Museum Service is of national significance. This funding will allow us to show the collection to its best.”

The funding, secured from MSG’s Museum Development Fund, will allow the museum team to create a series of visually exciting displays of the shawl collection – inextricably connected to the Paisley pattern – showcasing almost 70 of them each year.

With many of the shawls requiring conservation from textile specialists, much of the grant will be used to make them fit for display.

Kirsty Devine, Project Director of Paisley Museum Reimagined, said: “To know that we will be able to display the shawls in a way in which we never have before further enhances plans for our transformed museum. It really is exciting.

“They are an important part of our history and demonstrate the importance of shawl weaving in the town as well as the wider global connections. But they are now delicate and need to be carefully looked after to ensure they can be safely displayed and enjoyed by everyone. The support from Museum Galleries Scotland allows us to do that, creating another attraction.”

Some of the funding will also be used to involve community groups in telling the story of the shawls, including some previously untold tales. This will include the co-production of some new displays. 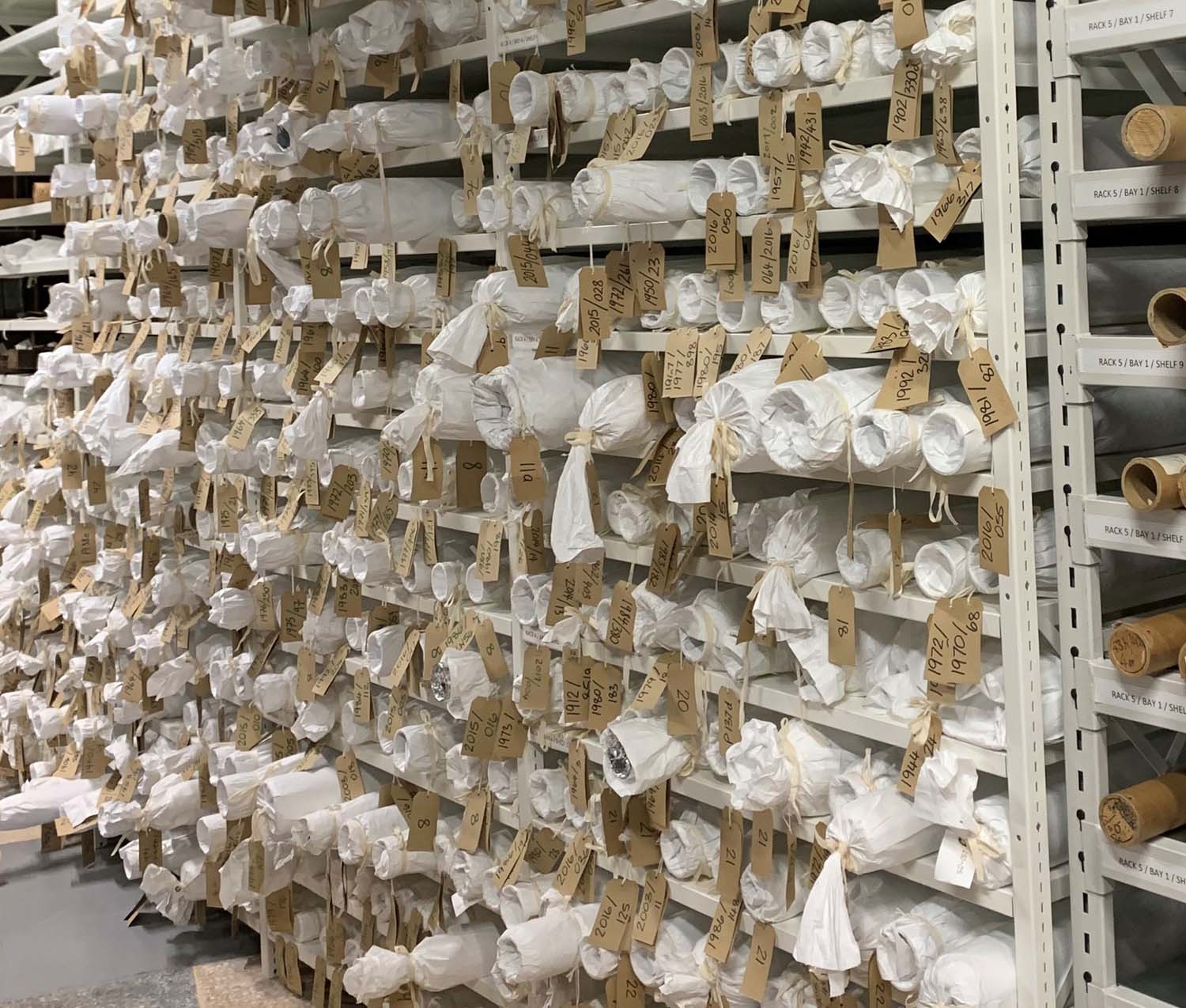 Sean Kelly, Collections and Conservation Manager at Paisley Museum Reimagined, said: “Our aim is for communities to view Renfrewshire Museum Service as relevant, responsive, accessible and, above all, open to collaboration. Through our work with the shawls, we will create vibrant displays for visitors, as well as opportunities to work with the community.”

The transformation of the museum, construction work on which began in July, will see the size of the campus grow by 20 per cent, allowing for Paisley’s internationally-significant collections to be reinterpreted and the number of objects on display to be more than doubled.

The museum project is part of a wider investment in Paisley’s historic venues by Renfrewshire Council, aimed at using its internationally-significant heritage and cultural story to bring new life and footfall to the town. That also includes a transformation of Paisley’s A-listed Victorian town hall into a landmark entertainment venue and a new home for library services in a formerly-empty unit on the town’s High Street.

About the Paisley Shawl Collection