Lunch at The Ladyburn

A new centrepiece for Seedhill, our editor takes a trip to a bistro with both style and substance.

When people talk about the ongoing re-energising of Paisley as a hotbed of culture and cuisine, there’s a tendency to point to the town’s main thoroughfares as the places where the boat is being resoundingly pushed out. An assumption which, based on the sheer quantity of acclaimed and well-loved outlets across the high street, Causeyside and County Square, is entirely fair.

However, to stringently stick to the town centre would be to deprive yourself of some truly special dining experiences and that is something which The Ladyburn proves with aplomb.

Located on the Seedhill street which bears its name, this new café is anomalous in all the best ways.

Rendered in a tasteful colour palette and metallic accentations, This eye-catching new eatery feels – and tastes – more like a trendy deli in Brooklyn than your archetypal Scottish café. And while there’s absolutely nothing wrong with the latter and you can get your morning roll and square here, it’s evident that The Ladyburn envisions itself as something more multi-layered.

Encompassing breakfast, lunch and dinner menus, their food intermingles the familiar with gourmet flourishes that elevates each dish to the next level.

As the resident vegetarian, I was delighted when a bountiful plate of breaded halloumi and an expertly poached egg arrived. Coupled with a hearty helping of freshly sautéed veg and all doused in a tangy teriyaki sauce, it’s an example of the daring fusion they specialise which isn’t just experimental for the sake of it, but delivers on every level.

On the meat-eating side of things, my long time pal Leigh was treated to a fish-finger sandwich like you’ve never seen before.

Adorned in panko breadcrumbs and served in conjunction with toasted pita, peas and tartar sauce, the team have taken on the daunting task of evolving a fixture of childhood and making it into something akin to what food connoisseurs would fawn over. If Leigh’s adulating praise was anything to go by, it’s safe to say that they achieved that goal. 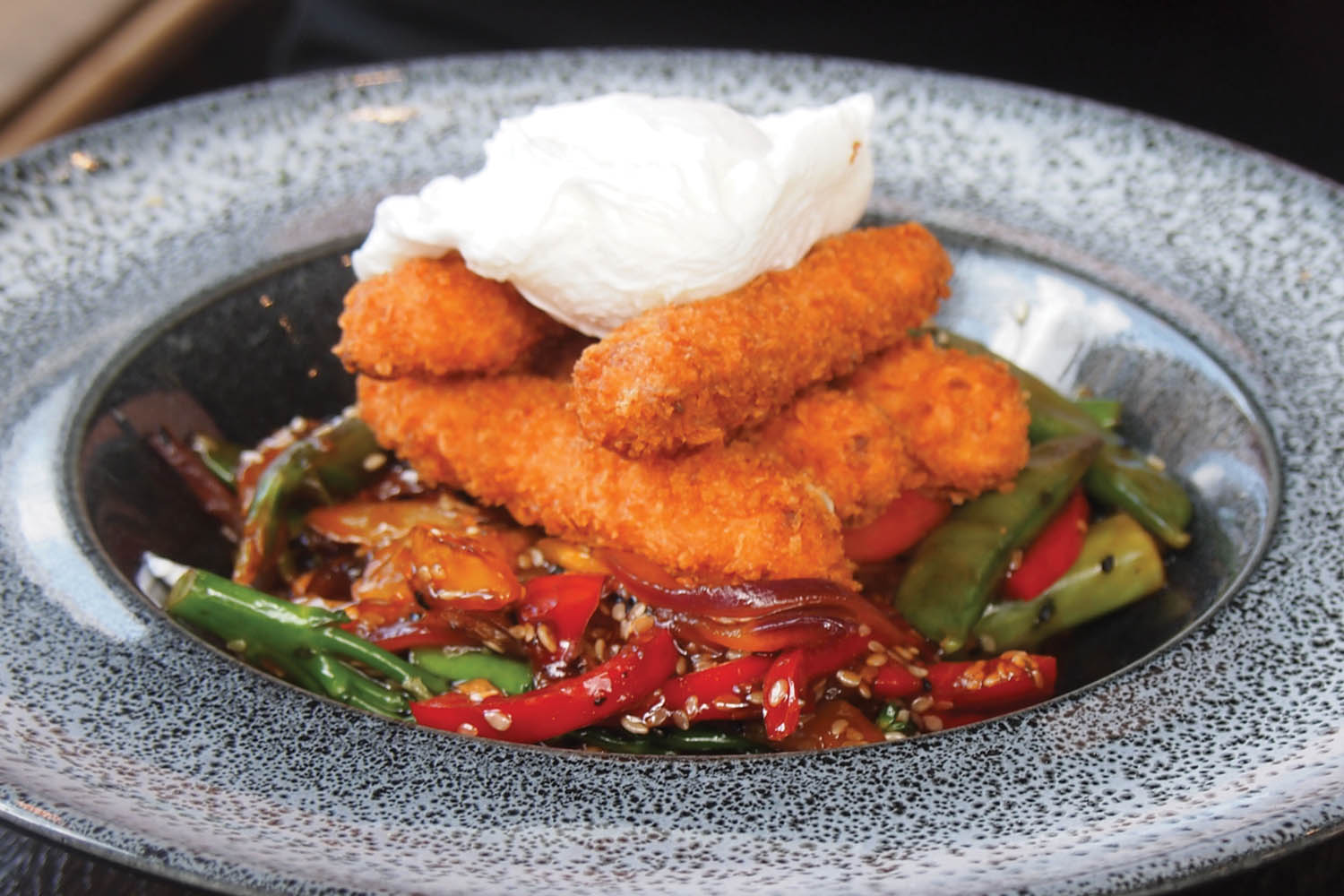 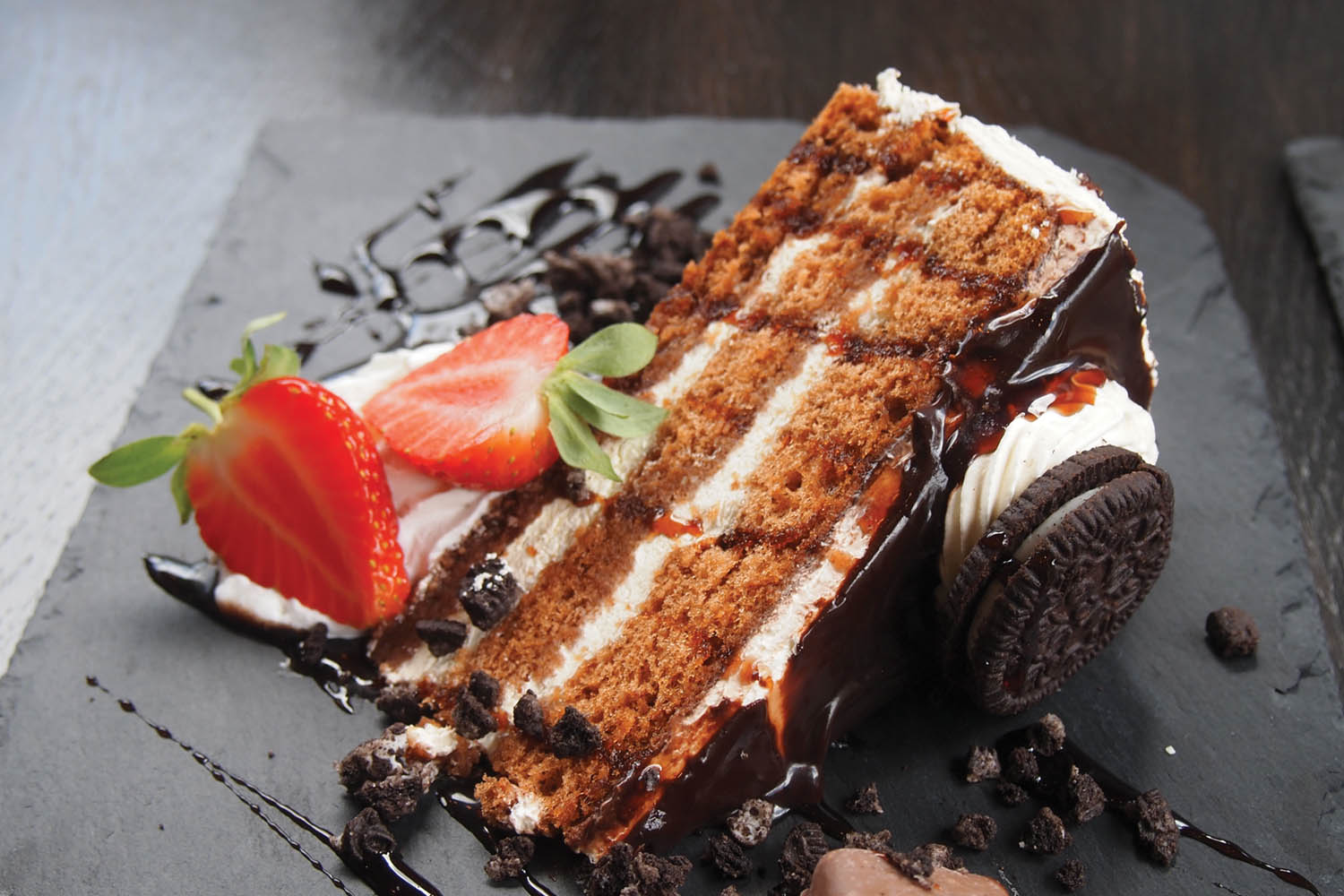 Full but by no means defeated, our afternoon was rounded off with two wedges of strawberry and Oreo chocolate cake. Beautifully presented and freshly made on the premises, they proved themselves capable of excelling in both savoury and sweet realms.

Accessible, affordable and served in immensely stylish surroundings, The Ladyburn has all the makings of a new favourite in waiting. So, next time that you’re heading out, perhaps veer a little off the beaten track and take a trip down. We guarantee it won’t be your last.

Meat in the Middle Paisley