Brian was appointed as the Tannahill Makar in 2018 to write poems marking important events in the local area. As part of his role he worked with schools, libraries and community groups to encourage interest in poetry, often choosing to write additional poems inspired by his daily work and the people he met.

Provost Cameron said: “Brian was one of the loveliest men I ever met.  He and I became fast friends and enjoyed many walks together as I took him on the Tannahill trail in the Gleniffer braes, or around various places of interest in Renfrewshire. 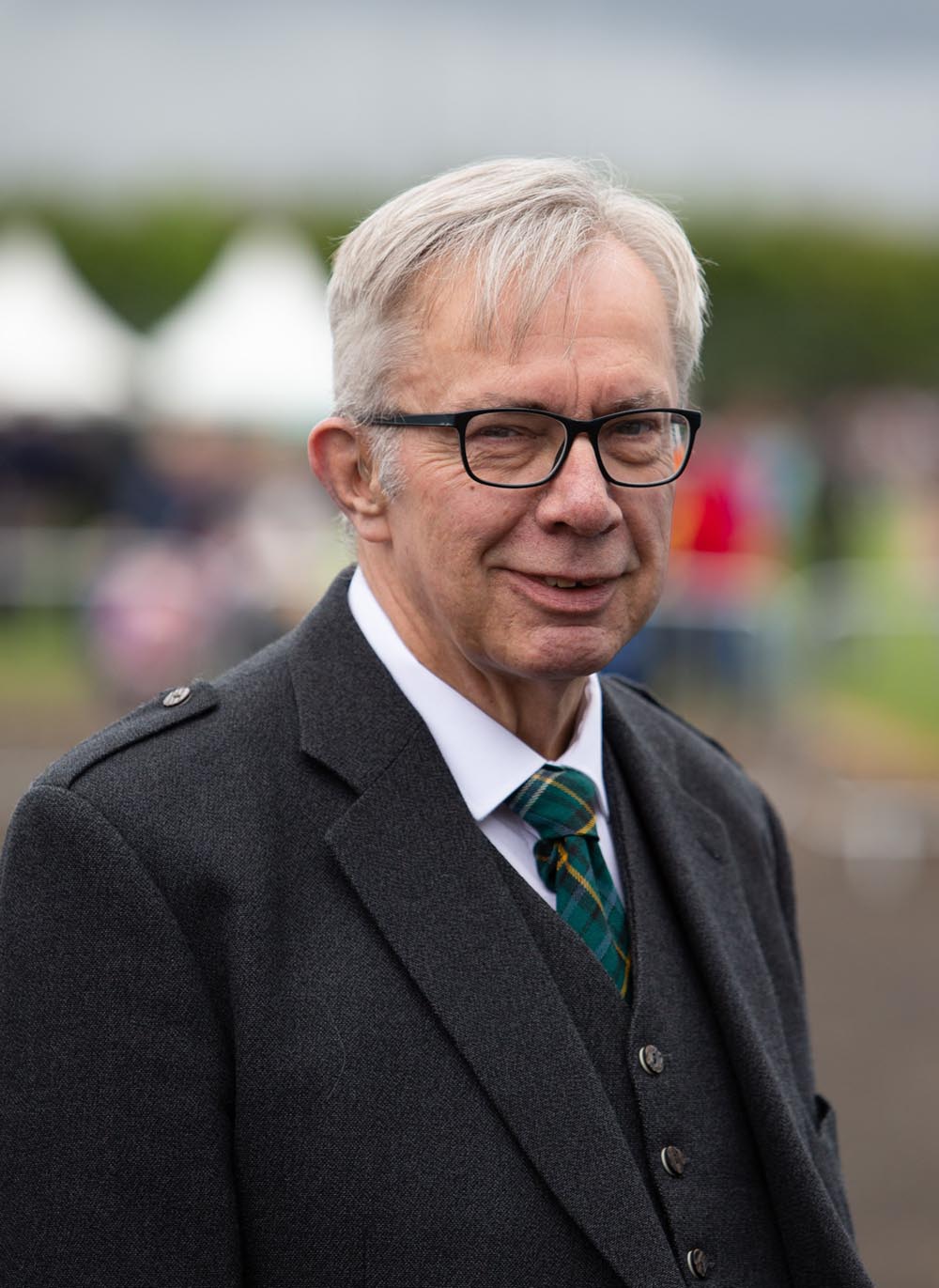 “He was already familiar with the area having brought his children up in Renfrew, but there was so much more for him still to explore and write about.  He was a very talented man and we were lucky to have him as our very first Makar.  He threw himself into the role and went above and beyond what was required of him, gaining many friends and admirers in the process.

“He told me that being the Tannahill Makar was the honour of his life and that the role had come to him at the right time in his life.  It is such a pity that his work has been cut short – but he has left us with some wonderful writing which will be recorded in Renfrewshire history.

“My sincere condolences go to his family, who loved him very much.  It is a very sad time for them indeed.”

Brian kept a blog containing many of the works he wrote during his time as Makar, inspired by Renfrewshire’s events, landscapes, and the groups he worked with. You can read these on the Renfrewshire Council website.

OneRen: the name for Renfrewshire Leisure