After a five-year hiatus, Paisley-born actor and director Kari Corbett is embarking on her next chapter with a clearer purpose than ever.

At a time when the entire planet is in flux, it’d be easy to be jaded to the point of apathy. But as we make introductory small talk in Paisley’s Brew, Kari Corbett’s enthusiasm for the power of art is measurable in every syllable and gesture, albeit tempered with a knowledge that we inhabit a grossly imperfect world.

Yet for all that she’s fearlessly seized opportunity in acting, directing and her personal studies, Kari’s globe-spanning career has required her to override a formerly reserved nature.

“I remember being quite shy as a teenager,” she recalls. “Back when I started all these acting classes with my friends at SYT (Scottish Youth Theatre), I wasn’t all that outgoing. Then, at some point, I decided this is what I wanted to do. I left school at 16 and briefly went to college, but left to do my first job. I was very lucky; it gave me direction. My time at SYT definitely gave me the basic skills. More importantly, it let me know that this was something I really love. We didn’t have a lot of money and we could barely afford it, so SYT was like the one thing that I got to do. For people in Renfrewshire, PACE provides that same thing. I think it’s crucial to make acting affordable and provide concession rates for low income families so that it’s as accessible and inclusive as can be.”

Ushered in front of the lens at a prodigious age, Kari was promptly flung into the deep-end and had to learn on the job. Thankfully, her passion and willingness to learn meant that she quickly acclimatised.

“You can do as many acting classes as you want, but once they cast you, it’s all completely unknown,” Kari admits. “My first real job was in Australia on [BBC kids’ sci-fi drama] Jeopardy. I was doing enormous shifts and the first day I was there, I still didn’t fully understand how you filmed things. So yeah, it was a case of learning it on-set. By the time I went to River City [as Kirsty Henderson], I was getting a day-in, day-out education in this job.”

Amid trips to other fictional locales such as Hollyoaks and Monarch Of The Glen’s Glenbogle Estate, Kari had to reconcile with the newfound stardom that she’d encountered. As such, retaining her identity proved to be, and still is, of the utmost importance.

“In Scotland, we have a lot of working-class actors. So, in that sense, I felt less out of place here than I did in other environments,” Kari revealed. “I definitely noticed that when I was younger, I’d sort of code-switch if I was around a lot of privately educated people as I’m just a wee lassie from Paisley, not from money. There’s also the fact that I come from a family where no one else has done this before, so it’s not like I could ask anyone how to navigate it.”

Due to her own experiences, there is a strong sense that democratising the arts to those who aren’t in it as a birth-right is something Kari’s passionate about. Now, she believes that others could benefit from her experiences.

“We’re still facing extreme under-representation of working-class actors across the board, particularly women and non-white talent. It’s because some people have the privilege to continue pursuing it because they’ve got family money to fall back on, whereas others don’t,” she outlines.

“There’s just no support network or investment in talent. Scotland has a lot of stories that it could be telling, but it can be daunting as many people don’t see a pathway in. So, I’d love to be able to take a broad range of talent and support it through a mentorship program, but it needs to be financial, practical and emotional so that these Scottish actors could sustain a career. Change has to happen from the top-down, but it’s 2020, there’s no need for anything to not be diverse.”

Given that the show revolved around socially pertinent issues of class, poverty and marginalised sectors of society, it’s no surprise that Kari’s time as the uncompromising Ruby Hepburn in Shameless proved to be among her career highlights.

“During the audition, I had this conversation with people in the room about Paisley, my upbringing here and my experiences,” she remarks. “I discussed how important it was to be able to have these stories told and it really is. It was also really fun and liberating to not just be ‘a girlfriend’ or any of those stereotypes.”

On the subject of typecasting and inequality within the acting world, talk turns to whether a more empathic, safe and meritocratically minded industry is closer than ever. To Kari, the signs of systemic shifts are beginning to surface, but there’s still work to be done.

“I think there’s a long way to go,” she says, “but I definitely see changes. I think as I’m older now, I have a greater sense of agency and feel more confident in asserting my boundaries. But that doesn’t mean that things have changed for someone that’s just starting out. So, I feel very protective of anybody coming into the industry. On things like I May Destroy You, [director and series lead] Michaela Coel made sure that she had intimacy coaches on-set to help the actors deal with the more traumatic or sexualised scenes. Where in the past, people would be like ‘oh, just do it’. To holistically protect the wellbeing of not just the women but everyone on set should just be a basic that’s been constantly missing from anything I’ve done in the past. I love to hear that and the show was exceptional, so that makes me hopeful.” 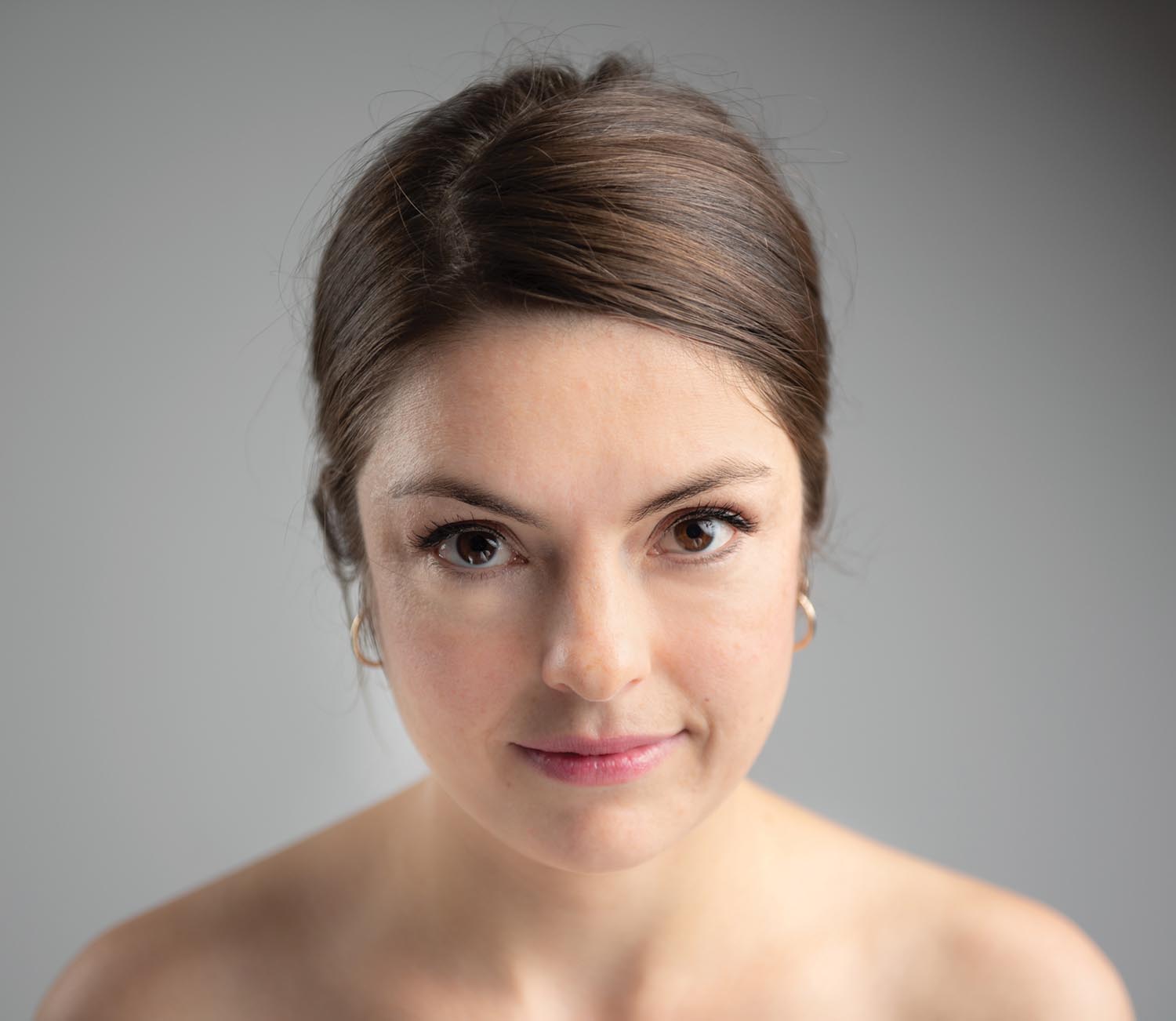 “We encourage women, stories about girls and non-binary filmmakers as we want to take a diverse approach to what’s shown”

Having worked fairly consistently prior to 2015, Kari had a coveted degree of firm footing in an industry where certainty can be hard to obtain. Now, she’s returning to the field with a greater sense of self-determination.

“I had a bereavement that meant I wanted to take time away and do other things to look after myself,” she reveals. “But in the last little while, I’ve realised that I really miss this craft. I also think there’s more interesting parts out there for me now. It still didn’t feel like a job, I still loved it, I just needed a break.”

“In the meantime,” she continues, “I’ve been working towards my thesis in gender studies, it’s been the one thing I’ve really cared about through art school and acting; it’s always been at the centre. I also founded a short film festival with a friend of mine [the Barcelona International Short Film Festival] that anyone can apply to. We encourage women, stories about girls and non-binary filmmakers as we want to take a diverse approach to what’s shown. There’s so much amazing work. This year, we’ve got films with Patton Oswalt and [Stranger Things’] Finn Wolfhard as well as work from Egyptian and Palestinian filmmakers.”

As for what’s next, Kari has as clear a schematic of what the future should resemble as you could during these turbulent times. Simply put, she wants to inspire, enlighten and entertain while keeping her values at the heart of everything she does.

I want to make work that I care about and with good people,” Kari enthuses. “I want to be really mindful on what I take on and what it brings into the world.”

Favourite Book? Anything by Margaret Atwood but particularly Oryx and Crake

Ferguslie: Rising Up – the power of a community