Singer-songwriter, DJ and producer Joseph Malik thought his latest album would be his last. Instead it saved him.

Music is therapy, an expression of the soul. Joseph Malik knows that. A veteran of the Edinburgh underground music scene, he released his first solo album, Diverse, in 2002. That was followed two years later by Aquarius Songs. His third, the ecstatically received Diverse Part 2, didn’t appear until 2018. During that lengthy absence from recording, he struggled with various severe personal problems. Life wasn’t kind.

That eclectic line-up is testament to Malik’s genre-blurring approach to making music. He appears at first glance to be a retro soul/jazz stylist, but there’s so much more to him than that.

“People ask what kind of music do I play and I say ‘good music’. I’d never be stereotyped.”

Why did you decide to present your third album as a sequel to your debut?

The first one was an autobiography. As soon as I started making Diverse Part 2 I knew I wanted to call it that, because part one was written back then and this is part two fifteen or sixteen years later. A recollection of my life in music.

What was your state of mind at the time?

I had a nervous and physical breakdown. I had to regroup and I thought it was the last record I was ever going to make. It was that bad. I gathered my family and friends, they all helped me record this album.

Considering those difficult circumstances, what was the recording process like?

It was very balanced and organised in the studio, but outside of the studio I didn’t know whether I was going to stay sometimes. I was deeply ill, but I didn’t want to open up to the guys in the studio about that because I wanted to be strong, I was in charge. I had to be very focused when I was doing the job, but outside the mask dropped, there’d be tears. Eventually the guys kind of sussed what was going on, and I stayed with them sometimes because I was sleeping rough during the last couple of months of making the album. 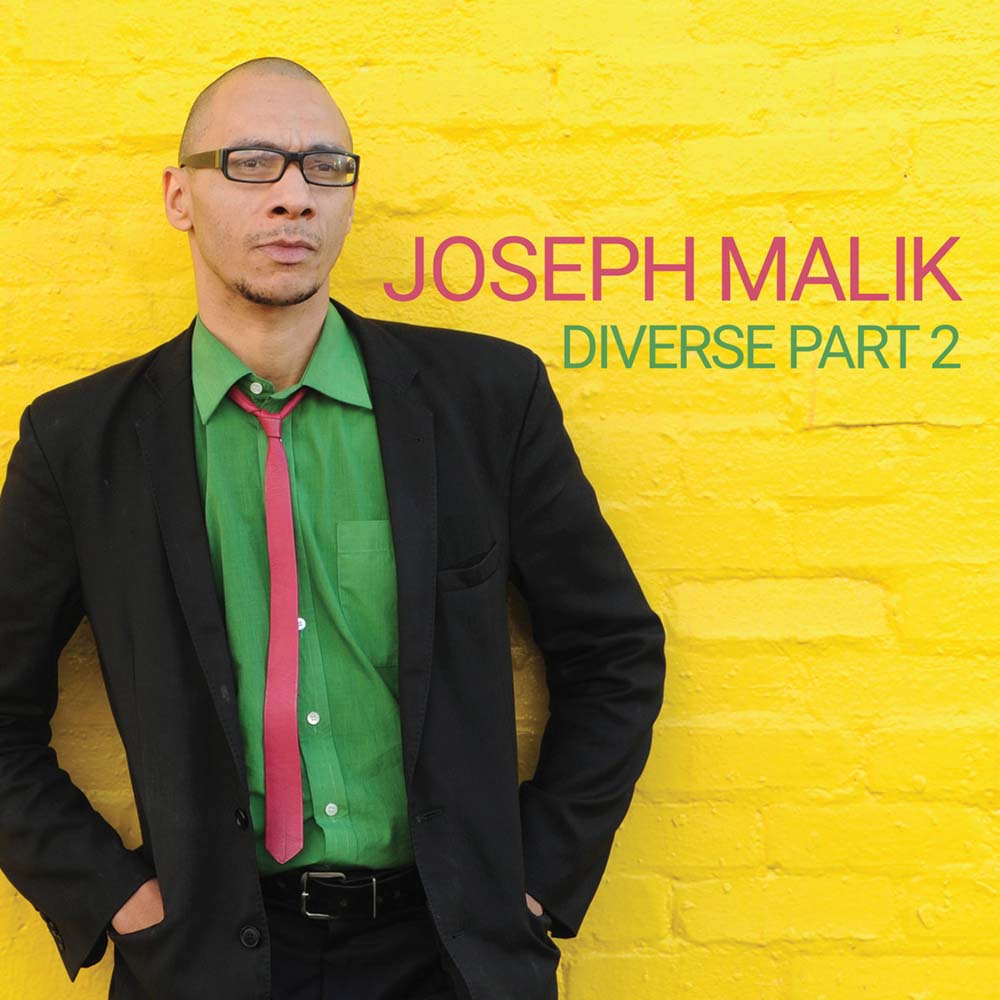 How did you escape from that situation?

Ashley Beedle and Jo Wallace from Ramrock Records came in and rescued me. I wasn’t joining a record label, I was joining a family. There was security. Jo really cared about my wellbeing outside of me just producing and delivering music, she cared about if I was eating that day or if I was getting sleep or had I been drinking. She kind of adopted me, and I’m very glad of that.

Where are you now in life?

I’m in a very, very good place. The charity, MIND, helped get me back on my feet by finding me a flat and using that stability, my producer’s mojo has come back – I’ve got the bug again. Music is my main focus and I’m getting ‘Stranger Things’, my next album, out to help others. If you’d have asked me 20 years ago if I’d still be doing this at 50 years old, I’d have laughed – but I am.

Your approach to music, to writing and recording, is commendably broadminded yet disciplined. Where does that come from?

I used to be a chef and if I just knew how to make Italian food I would be stuck for work. You have to learn Spanish, French, Italian, Japanese, all sorts, so when I came back to music I thought, okay, I’m going to use my chef’s training to switch it round. Also, it’s good for making the studio organised like a kitchen. We’ll have one session here and on the same day in another studio there will be another session happening for the same record. So that’s two different units producing music, both on the same path.

Despite being born in Glasgow, you’ve spent much of your life in Edinburgh. Why is that?

In Glasgow I faced some horrendous racism, abuse and violent attacks. I’d had enough, so I defected to Edinburgh. The only reasons I ever go back are to see my granny and watch the odd Celtic game. I gave my heart to Edinburgh when I moved through here in 1993, and I’ve dedicated my life to music within this city. Not just the music I make, but to others, to bring recognition to that scene.

First single you bought? Hit Me With Your Rhythm Stick by Ian Dury & The Blockheads

First album you bought? The Big Payback by James Brown. I spent my whole entire paper round money on it, and I’ve still got it to this day

What song do you wish you’d written? A Change is Gonna Come by Sam Cooke

You can find out more about Joseph Malik at Ramrock Records.