Elegantly nestled against a beautiful backdrop of rolling hills, Ingliston is a sight to behold. It’s no wonder this multi-award-winning luxury countryside estate is regarded as one of Scotland’s premier hotel, weddings and events venues.

We asked Head of HR and People Development, Elaine Sherlock, to explain why it’s such a unique and popular destination.

“We’re a bit of a hidden gem, tucked away on the hills,” she says, “but if you know we’re here I can guarantee that you will have an experience that makes you want to come back again and again. We have a great team, a great restaurant, we have the hotel, lodges, hot tubs, the alpacas and beautiful walks.”

How did Ingliston first come into being?

Ingliston is owned by the Fraser family. Paul Fraser was a really successful businessman in Glasgow who has a wife and three daughters who are really crazy about horses. When Paul sold his business he wanted to do something that would keep him really close to the family, so Ingliston started life in 2007 as a stud farm. It was all to do with the horses, but since then it’s grown organically. People were coming for horse riding lessons and they needed somewhere to eat, so Paul created the restaurant, Palomino’s. 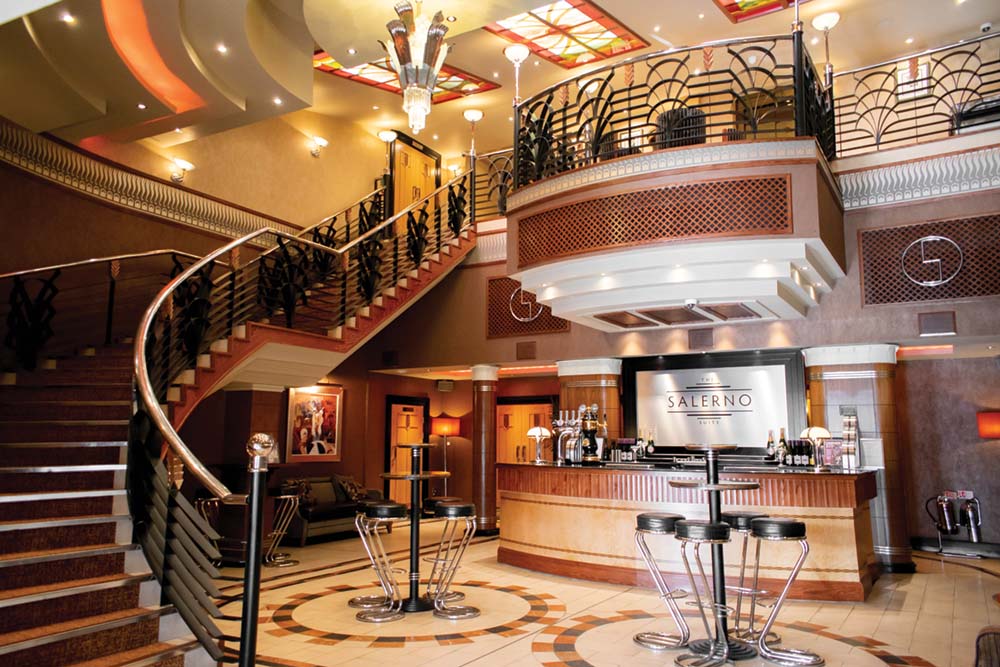 Although it was initially intended for people with jodhpurs coming in for a bite to eat, Paul realised there was a real market for people in the local area, Bishopton and Erskine, coming up to dine. It became established as a go-to place to eat, it has a nice fusion of Scottish and Italian fare made by great chefs using quality food. We also have a resident patisserie chef who makes beautiful cakes and so on, and we do Italian coffees. So whether you’re coming for cake and coffee or lunch or dinner, Palomino’s will do seven to eight hundred covers during the week and rising to a thousand on the weekend.

How did Ingliston branch out into weddings?

When it became an international equestrian centre that started to win lots and lots of awards, Paul then turned his sights to weddings. People were asking to hire these suites out, so it became obvious that it was a good market to get into. The suites naturally lent themselves to holding functions. The wedding market is now hugely popular, we host over 200 weddings a year. The Connemara and Salerno suites are very different, one is very contemporary and the other one is over two floors and very Art Deco, it’s based on the Savoy Hotel in London. We actually have some pieces from the Savoy in there. 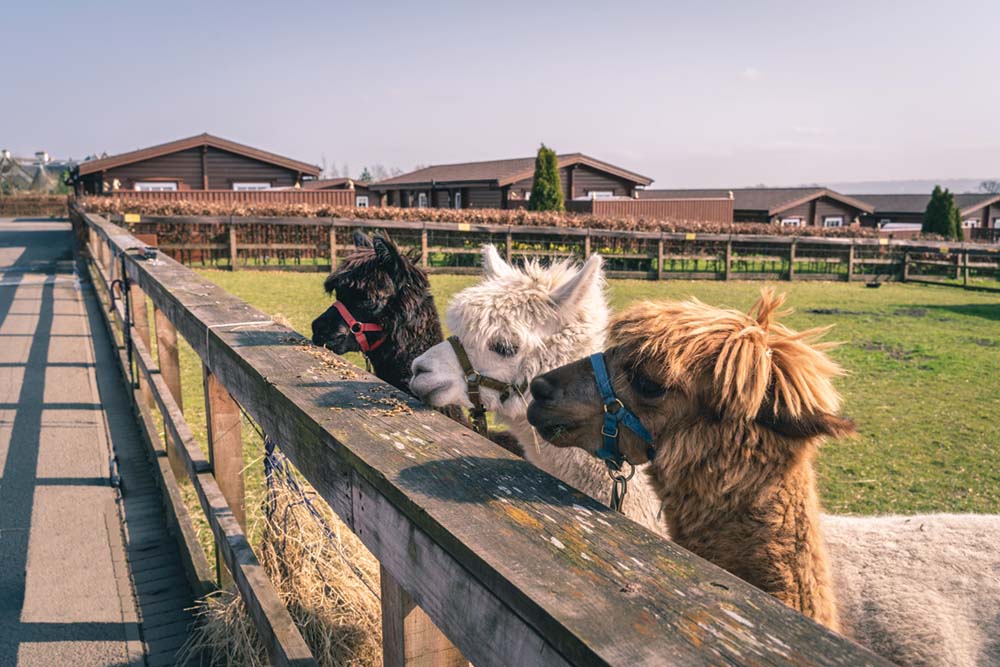 It then made sense to develop it into a hotel?

We had thirteen lodges and then the hotel came about seven years ago. It has 30 bedrooms, it’s a boutique hotel designed by the award-winning interior designer John Amabile who also designed one of the wedding suites for us. So the whole package started to build, it became this experience where people can dine, they can stay over, they can have a wedding.

You’re in a stunning location, too.

Yes, you have hills behind and in front of you, you’ve got the River Clyde. Such beautiful scenery for people to relax in and just 10 minutes from Glasgow Airport, 10 minutes from Paisley and 20 minutes from Loch Lomond. People will come and stay over, even people who live nearby. That’s because they really feel like they’re getting away from it all.

What can people expect when they arrive at Ingliston?

The staff always welcome you like a friend. You’ll always be well looked after. One of the phrases that’s stuck with me came from a gentleman from the Scottish Hotel Awards who stayed with us last year. He did a mystery shop then announced himself the following day. He said, “I can see what you’re doing, you’re recruiting the smile and training the skill.” I love that, because that is what we’re doing. If the staff are happy and enjoying their work then they’ll greet people with a nice smile. You’ll always be acknowledged and made to feel welcome, which is really important to us.

Top for Tots – Activities in Renfrewshire

A Love Letter to Bishopton