Mya Brown reviews the brand new track from Paisley’s Ghostbaby – Watch My Teeth Explode which was released on 1st April 2022.

Here at Mill Magazine, we’re all for the weird and wonderful, new sights and sounds are what make us. With our ears to the ground and toward the stage, it’s fair to say that the music scene in Renfrewshire is bursting at the seams with undiscovered talent.

Whether you’re a music scene veteran or a new recruit, Ghostbaby are a band making noise in more ways than one. If you haven’t heard the name, Ghostbaby are a phenomenal four-piece from Paisley bringing fast paced melodic punk to the surface.


Hitting the airwaves on Radio 6 and BBC Scotland Introducing as well as leaving 2021 with the critically acclaimed Molly’s Got A Brand New Haircut, it’s safe to say that Ghostbaby have routinely left us wanting more.

Watch My Teeth Explode (listen via YouTube here) is set to be Ghostbaby’s first song of 2022 and despite its release on April fools Day, this track is no joke. Exciting and explosive, the track’s energy never dissipates as it reflects on feelings of self-doubt and hypochondria.

Now, neither us nor nine out of ten dentists recommend watching anyone’s teeth explode but I couldn’t endorse this track enough. It’s like biting on a stick of dynamite and spitting out the fuse, equal parts ridiculous and dangerous but undeniably enticing. 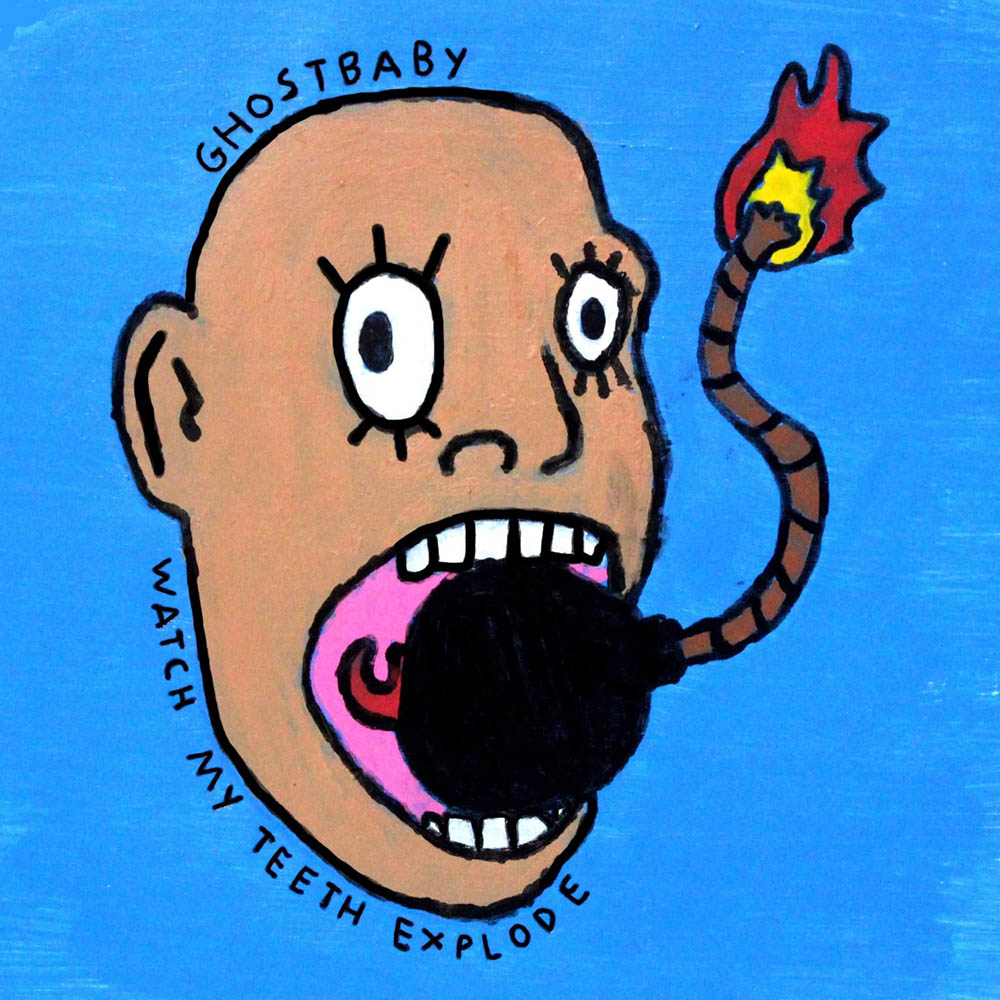 Watch My Teeth Explode isn’t actually a new entry in the Ghostbaby canon though, it’s actually been a staple in their live-sets and a recording is long overdue.

Not quite on the edge of your seat? Try the B-Side to this track, Joey Ramone. Scattered yet satisfying, the track falls apart as quick as it begins and it really makes this release something special, but I’ll let you discover that for yourself!

Until then, you can catch Ghostbaby at Stag and Dagger 2022 on May 1st and their King Tut’s headline on July 17th.