Bensider – The Boy Next Door EP

Renowned for their earnest and emotional brand of Americana, Bensider have returned on triumphant yet reflective form on The Boy Next Door EP.

The pen name of Graham MacIver, Bensider’s music thrives on a life of lessons learned and experiences gleaned across his journey from his youth on The Isle of Lewis to Renfrewshire. Unshaken by the prospect of translating his cherished memories, regrets and existential musings into song, their latest four track collection is one that looks at life under the microscope and detects formative moments of beauty and character-building hardship alike.

Although it is anchored by MacIver’s lilting and distinct vocal, their latest work comes complete with an accomplished pedigree of musicianship behind it that sees Bensider collaborating with a whole host of new players.

Helmed by their trusty producer Mark Freegard (Marillion, New Model Army, others), this collection also features the drumming of none other than Jim McDermott of Hipsway/Del Amitri fame and a special guest appearance from Josh Bearman of Virginian bluegrass outfit The Hot Seats, ensuring that the final versions of these songs are fully realised worlds for you to bask in. 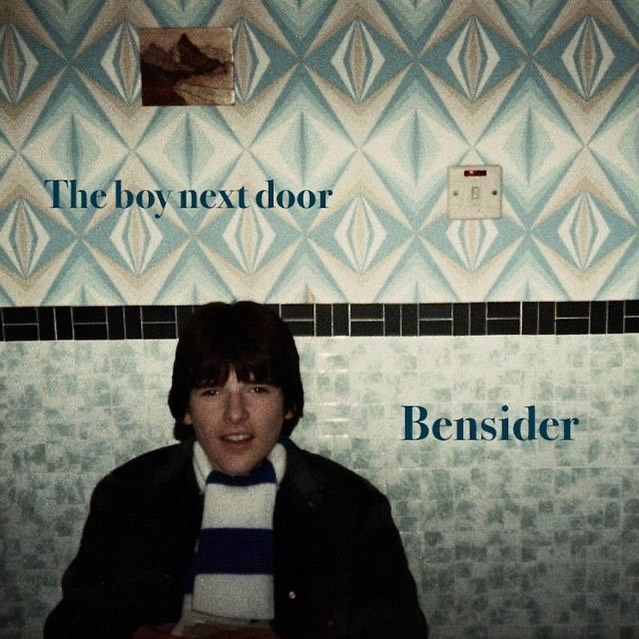 From opening track Summertime to closer Sitting In The Park, the tone is nostalgic and wistful. Not so much in that it pines for days gone by, but is eternally grateful for what they brought with them – joy, sorrow or otherwise.

Where previous record Blue Star Line took some time out to take aim at political and spiritual institutions, this record’s focus resides in the unexpected poignance of the everyday. From fond and heartfelt recollections of loved ones long since passed such as on His Pockets Jingle to the exercise in longing that is Move Closer – which features delicate backing vocals from his eldest daughter, Molly – Maciver’s refusal to sterilise emotion nor sugarcoat is both admirable and effective.

Combined with the richness of the musicianship on-hand, the EP makes for a vivid listening experience from end-to-end. So much so that when he proclaims that the sun is shining over a twanging bedrock of Allman Brothers-invoking banjo and slide guitar, not even the dreariest of December nights can prevent you from being instantly transported there.

Sang from the heart yet meticulously arranged, Bensider – The Boy Next Door is sure to delight all folk and Americana fans who encounter it.

Check out the the EP now below: