You may know his face, but you might not know his story. To the casual observer, Tom Urie is a veteran of the small screen. To others, he’s seen as an inspirational figure due to the national press coverage that surrounded his remarkable weight loss journey. However, to emphasise that transformation is to detract attention from his chameleonic abilities as a performer. For Tom, show-business wasn’t so much a calling as it was bestowed upon him from birth.

“Since I was a tiny wee boy, I’ve always sang and loved music,” Tom fondly recalled.” I used to put on shows in the house with puppets. There was one moment that my family always talk about. I went to the East Nursery—which The Lagoon is built on now—and they’d phoned my parents to come down because I’d sat at a xylophone and started playing it with no bother at all. From a very young age, I was able to just pick up instruments and play them. That’s why I do a lot of gigs called ‘Human Jukebox’, because I can play anything you shout out. It’s some weird Sheldon Cooper thing.

“Acting-wise, I’ve always loved telly and films, but I was never big on the theatre,” he continued. “It wasn’t something I ever decided that I wanted to do, it just happened by accident through doing music for the shows and things. Somehow, it took over and people mainly know me as an actor. I lost control once I got involved with the Chewin’ The Fat mob (laughs).”

A staple of everything from River City to the aforementioned comedic world of Ford Kiernan and Greg Hemphill, it’s hard to reconcile with the fact this on-screen notoriety could be the product of happenstance. But while Tom acknowledges that gaining renown in an industry that he never actively tried to infiltrate is bizarre, his transition into acting has been immensely rewarding and left ample room to pursue his first love of music.

“It’s weird, because it’s not what I think I’m best at,” Tom revealed. “I think I’ve had my moments where I’ve been awright, but I always think someone’s going to find me out. I did a thing [Elizabeth Is Missing] with Glenda Jackson. She won the Best Actress Oscar twice. So, I had a scene to do where I’m a police officer and she’s arguing with me and I spent about two weeks sh***g myself. Like, you can’t put me in a scene with her because I’m just going to look like a numpty, but I got away with it. I think every actor, even Glenda Jackson I’d assume, always feels like they’re going to get caught out. Performers are always like that, because it takes a lot of guts to stand up there and say ‘you’ve paid me to entertain you’. I’m glad it happened, because I’ve ended up doing some brilliant stuff.” 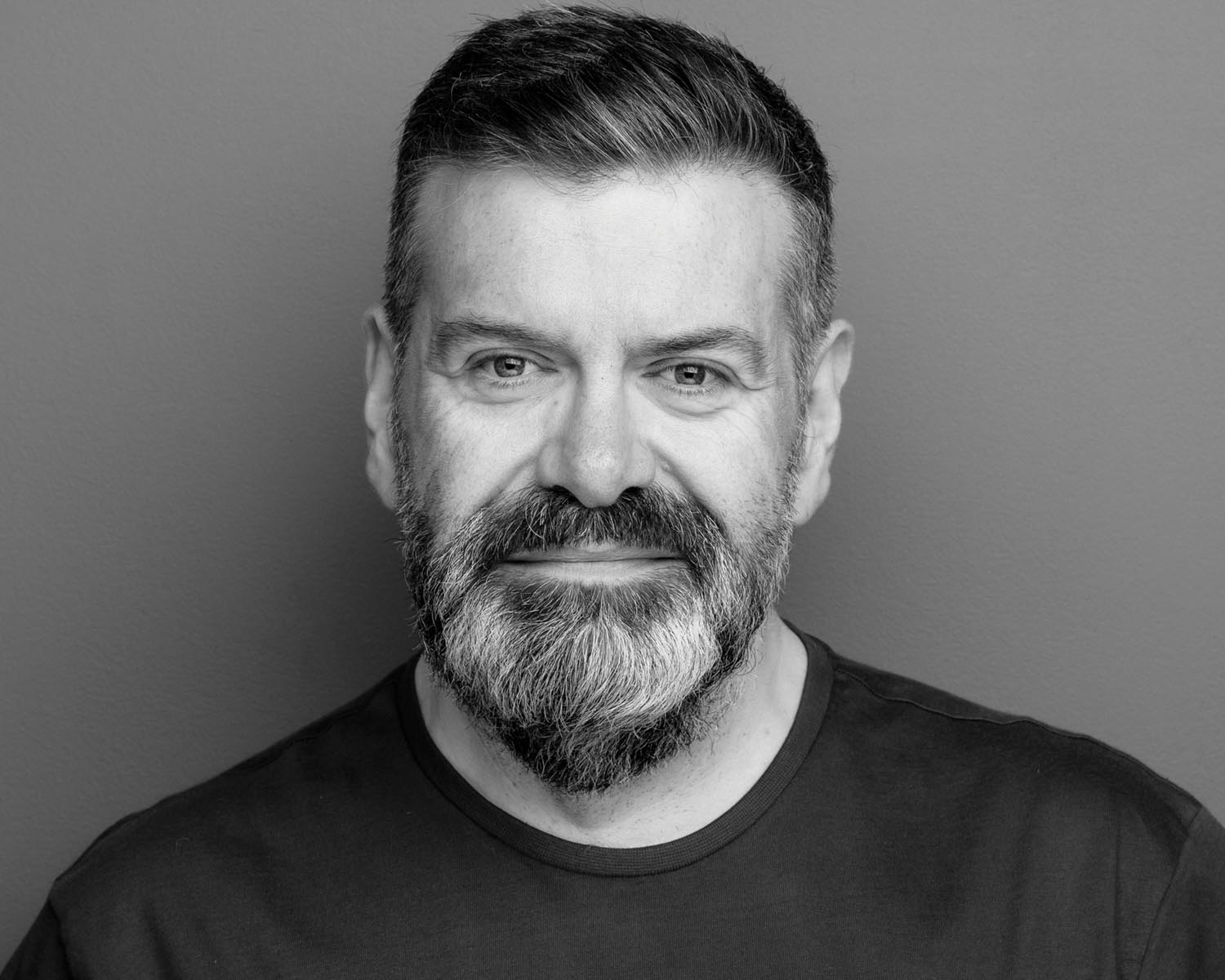 “From a very young age, I was able to just pick up instruments and play them, It’s some weird Sheldon Cooper thing”

Quick to boil his longevity in the entertainment world down to “luck”, it’s interesting to observe that even someone who seems truly at home on-stage is still stricken with a niggling sense that they don’t belong. That said, Tom is adamant that any imposter syndrome he experiences certainly doesn’t arise from a lack of encouragement during his formative years in Renfrewshire.

“Paisley has always been an absolute hub of activity, especially when it comes to music. The Close Lobsters, The Church Grims and all that lot. When you listen to some of the Church Grims songs, they should’ve been world famous,” he declared. “I was in a couple of those bands, including one with the boys from King of Birds. Paisley was different and always has been, there’s a poetry to it. Tannahill, Gerry Rafferty, Joe Egan, all these people. It was a really a vibrant town and it still is.”

Although his career has taken him far beyond Renfrewshire’s boundaries and even under the directorate of Danny Boyle for T2: Trainspotting — “he’d bought my album” — Tom’s career has also placed him in the orbit of John Byrne’s expansive creative universe. Having taken on the starring role of “Big Danny McGlone” in the 2007 stage adaptation of Tutti Frutti, Tom revealed that his rendezvous with the Renfrewshire icon’s work boiled down to a refusal to be overlooked.

“That’s a mental story,” Urie chortled, “I found out about it because someone I was working with had auditioned. I was perfect for the role, Robbie Coltrane played him in the TV version and it’s a fat guy that played piano (laughs). I couldn’t get an audition, but I phoned them every single day. They just kept politely saying ‘no, we really want someone with experience’, but eventually, I annoyed them until they met me for a coffee. So, I went down with my guitar, read a scene and got the part. I think that there’s only one time you can get away with doing that (laughs). Through Tutti Frutti, I got to know John Byrne, who grew up in ‘Underwood Lane’, the same street as my grandpa.

“We had very Paisley ways of speaking and he started writing extra lines of dialogue for me,” Tom recalled. “He’s got an aura about him that’s like a 1950s beatnik. We did the show for a year and he was involved at every stage, it felt like being in one of his paintings.”

Amid working on the music for the three Still Game Live shows at The SSE Hydro, Tom concluded that “the main thing that I like doing now is composing and writing.” But with lockdown prohibiting him from playing gigs or collaborating, he’s turned his hand to releasing virtuosic recreations of classic tracks. However, where these were conceived as a way to help Tom “battle depression and anxiety during lockdown” and engage with his friends on social media, one particular “daft cover” has taken on a life of its own.

“Bohemian Rhapsody went mental, Brian May, the real Brian May, shared it on his website and Facebook. I had to go to bed for two days, I was just so stressed about it,” Tom revealed. “I thought it’d be on my Facebook and people would be like ‘oh, look what he’s done now,’ but it went viral and the consensus is that he liked it. Naturally, I’m still recovering (laughs).”

As touched upon earlier, Tom’s focus in recent months has been on not only entertaining, but acting as a conduit through which people can share their personal struggles. For him, this is crucial to creating a better society for us all to live in.

“I’ve been talking about it as much I can because men just won’t do it. The suicide rate of men between 35-50 is horrifying, so the more people that talk about it, the better. So, I thought it was my responsibility [during lockdown] to be a ‘vocal sufferer’ and speak about the good days and bad days. In the end up, people were messaging me and saying that ‘I didn’t realise other people felt like that.’ We need to start looking in our own neighbourhood and having each other’s backs.”

Ferguslie: Rising Up – the power of a community