From Kashmir to Renfrewshire

Dress and Textiles History Scholar Lucy McConnell transports us back to the heyday of textile production in Renfrewshire at the time of the Paisley shawl.

Recognised for its level of production and the quality of industrial output, Renfrewshire was a major manufacturer of textiles across numerous decades. As woven textile production spread throughout the towns and villages, adapting to new production techniques enabled the area to flourish, resulting in shifting borders and population growth.

The diverse range of fabrics and finished garments which were produced, particularly through the 18th and 19th centuries, is testament to the talents of Renfrewshire’s weavers who had been honing their craft prior to the arrival of shawl production in the area. At the beginning of the 18th century, Renfrewshire’s textiles were considered coarse and poorly finished. However, through establishing new trading links with England through the 1707 Act of Union, goods produced in the west of Scotland would soon be whisked off to the markets of London.

In response to this market expansion, Renfrewshire shifted towards quality textiles that were aimed at these growing fashion markets. As an established manufacturing centre, Renfrewshire garnered acclaim through the 18th century as techniques progressed and tastes changed.

The quality and low cost of the area’s linens, muslins and silks were noted by both the trades and consumers, resulting in London-based firms relocating to Paisley and surrounding areas to reap the benefits of its skilful weavers and reduced costs. Courtesy of the river Cart, products could be transported to Glasgow and onwards to other trading centres for sale. Though geographically small, 19th century Renfrewshire grew significantly in population, connectivity and industry.

Recognised the world over for the distinctive pattern which bears its name, the pine pattern shawl came to be produced in Paisley at the beginning of the 19th century. Initially brought to Europe through imperial rule and the stationing of the British East India Company in India, the costly garments, woven of cashmere goat’s hair and decorated with colourful būtā forms, were sought after by western society’s fashionable elite.

To meet demand, production of imitation shawls began in Edinburgh, Scotland, Norwich, England, and Lyon, France, from the 1780s, with manufacturing being brought to Paisley by Edinburgh producers seeking aid to fulfil orders in 1805. 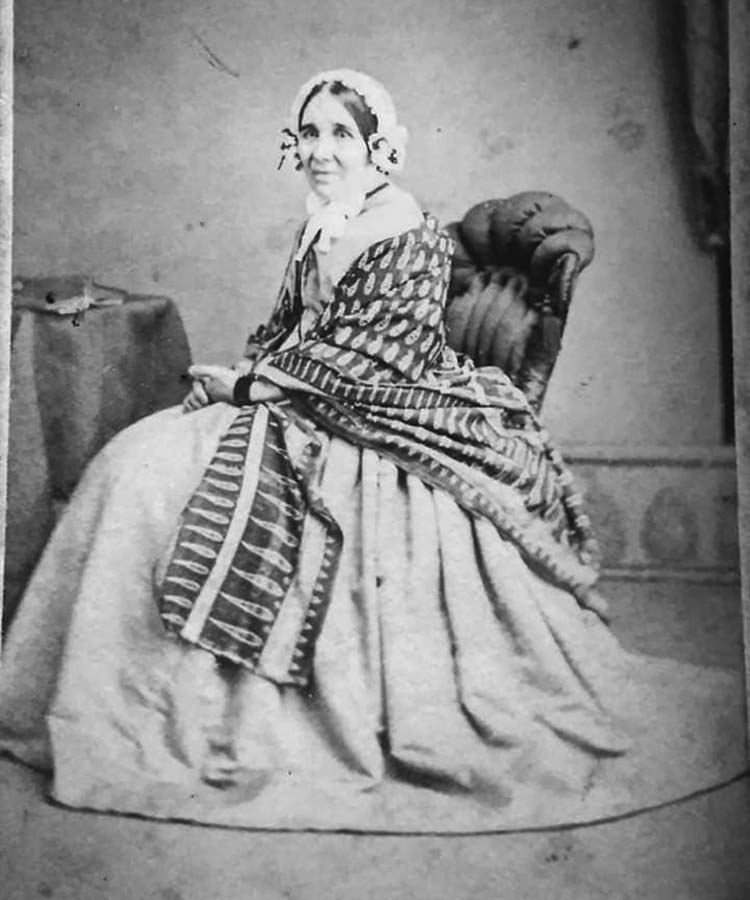 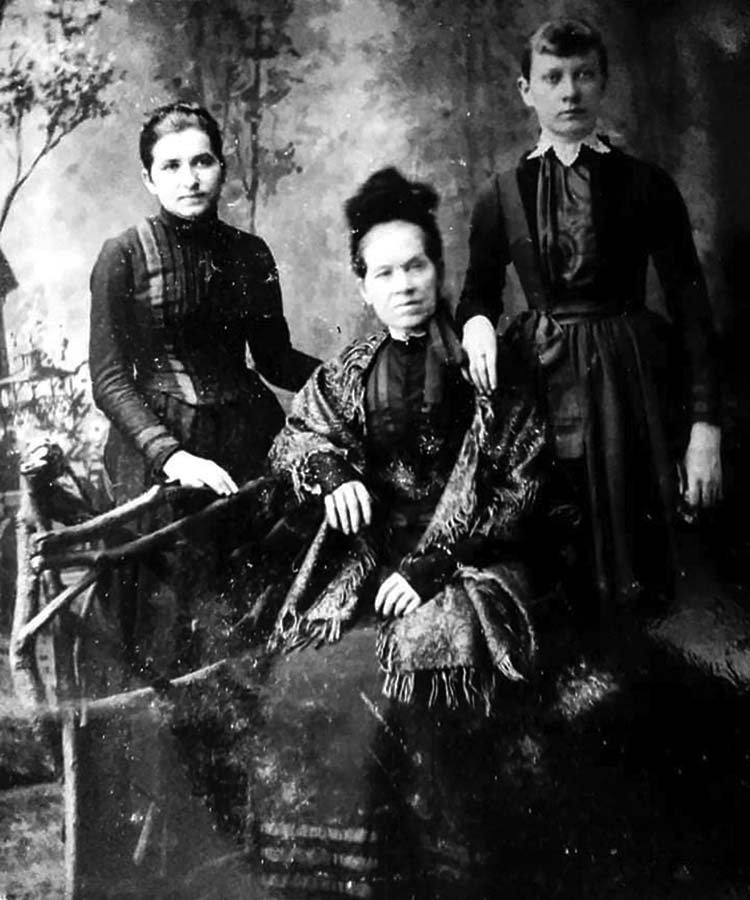 When Paisley’s silk trade collapsed, the shawls serendipitously arrived to take centre stage as the town’s prime textile product. Widely known as the pine pattern shawl in western society, designs were drawn from ancient eastern floral forms adorning Kashmir originals. Famously, it was only when Paisley overtook its competitors in the production of imitation shawls that the town’s name became associated with the decorative forms that covered it.

The skill of Paisley’s weavers, initially recognised in the production of silk, the quality of which rivalled that of Spitalfields silk, meant it was only natural that they were approached to assist with fulfilling market desires for the pine pattern. As many London manufacturers relocated to Paisley, the numbers settling in the town grew even further in the 19th century. As a result, Paisley’s borders expanded to incorporate surrounding towns and villages.

“Although its name is ingrained into the fashion world’s vocabulary, Paisley was not alone as a weaving centre in Renfrewshire”

After sustained success, advances in technology and changes in fashion not only altered the industry but the fate of those involved in Paisley’s shawl manufacturing. However, changing trends reinvigorated the trade in the 1850s following several market depressions. The increasing popularity of the hooped cage crinoline skirt, and the patronage of Queen Victoria, who purchased seventeen Paisley produced shawls to aid the town, rescued the industry until, inevitably, the introduction of the bustle skirt ended the fashion for shawls in the 1870s.

Although its name is ingrained into the fashion world’s vocabulary, Paisley was not alone as a weaving centre in Renfrewshire. The entire area can be recognised for its contribution to fashion as well as the production and processing of a plethora of textiles.

Across the 18th and 19th centuries, different towns and villages adopted specialities in weaving, bleaching, dying, raw material processing and preparation, and the making-up of fabrics into finished garments. 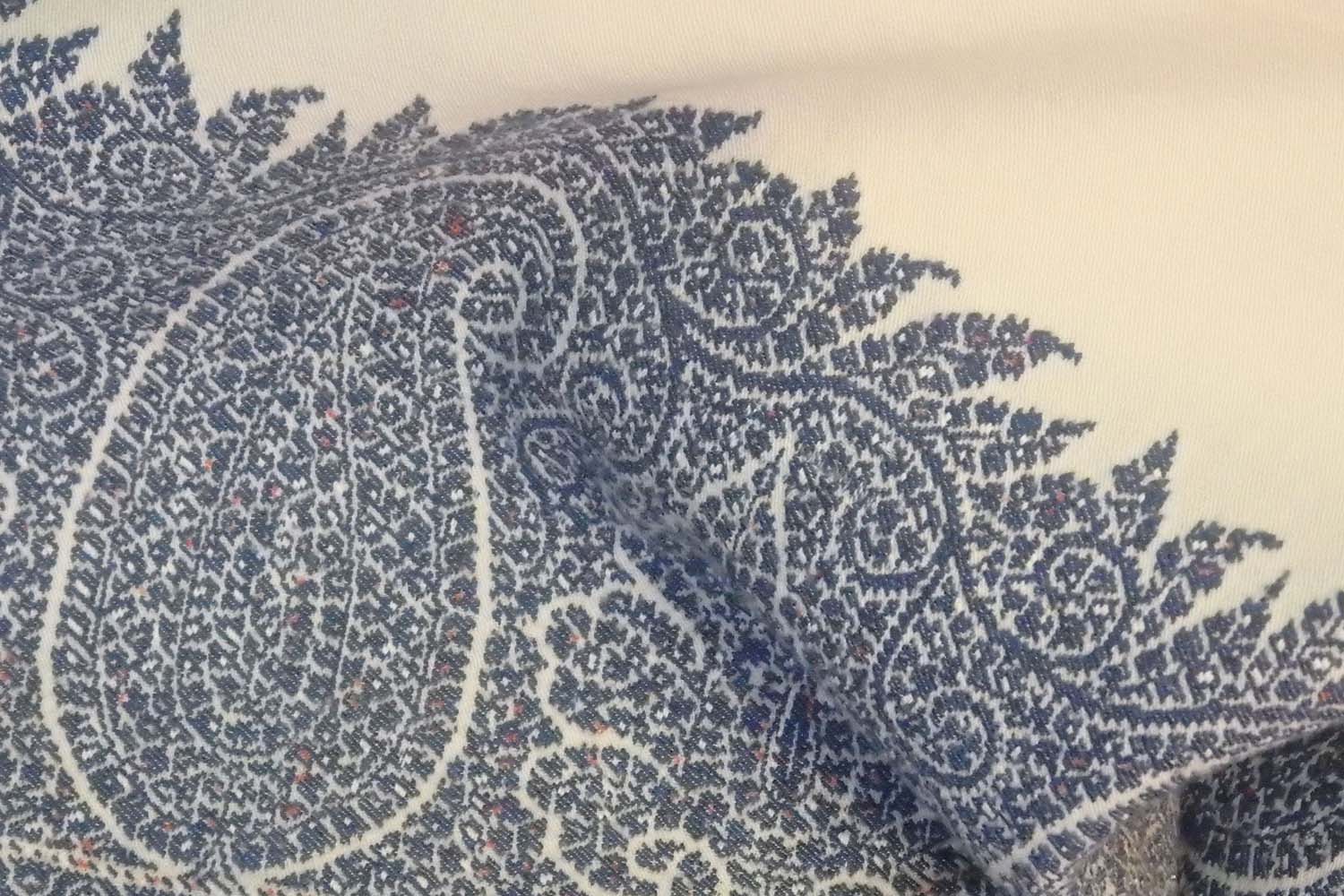 Kilbarchan is one area which was commented on in the New Statistical Account of Scotland (1845) as having a number of individuals employed in handloom weaving “in comparably greater proportion of the population of Paisley itself.” From 1845, descriptions of Kilbarchan’s weavers’ detail a reputation for superior skill and expertise in their trade.

In high demand, Kilbarchan’s weavers produced fancy textiles including lawns and cambric (both fine-weave linens), tartans and muslins from the mid-18th century, as well as silks and fine cotton goods into the 19th century.

By the 1820s, most of the 800 Kilbarchan weavers were completing work by contract to Paisley and Glasgow firms, manufacturing square and long shawls in delicate silks and cottons. The village of Kilbarchan was also home to bleachfields and printfields, providing employment to bleachers, copper-plate engravers and block-cutters in the preparation and finishing of fabrics.

Meanwhile, Houston provided home to Houston Bleachfield, concerned with the bleaching and processing of Chinese raw silk, alongside linen and cotton yarns. Johnstone’s textile output was mostly focused on cotton yarn, with weavers and cotton-spinners also making-up the majority of Elderslie’s population in the mid-19th century.

Friendly societies were established across the region, enabling the trades to make monetary contributions which would be available as aid in harder times. The New Statistical Account details that Neilston, for example, had societies with 3325 weavers alongside calico-printers, bleachers, cotton-spinners and tailors all boasting significant numbers. Printing on calico, a tightly-woven, unbleached and unfinished cotton cloth, began in Renfrewshire at Fereneze around 1773, utilising the banks of East Renfrewshire’s Levern. 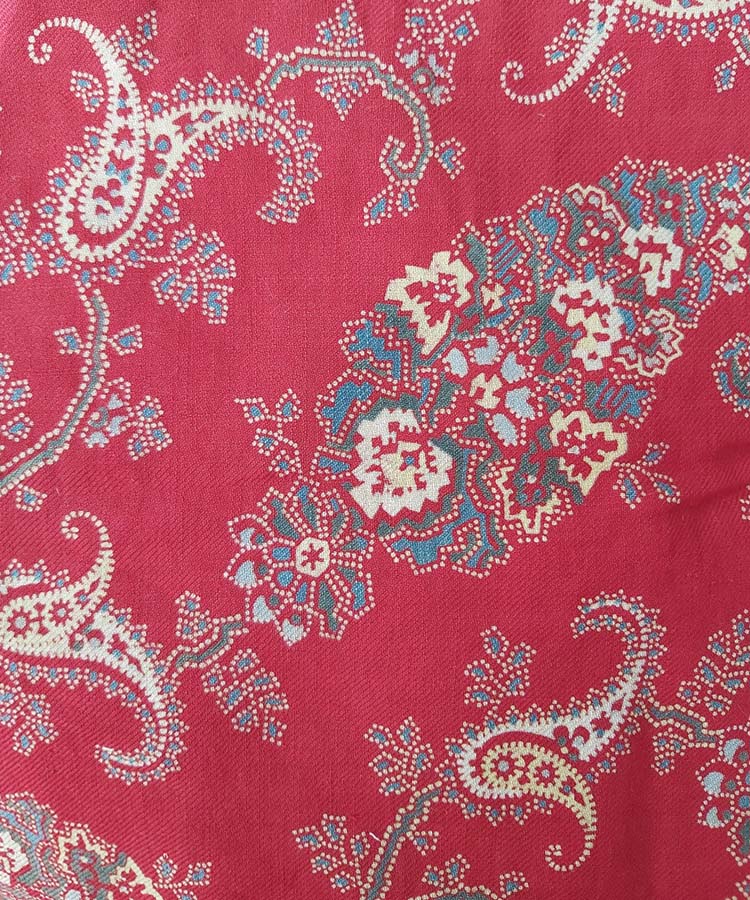 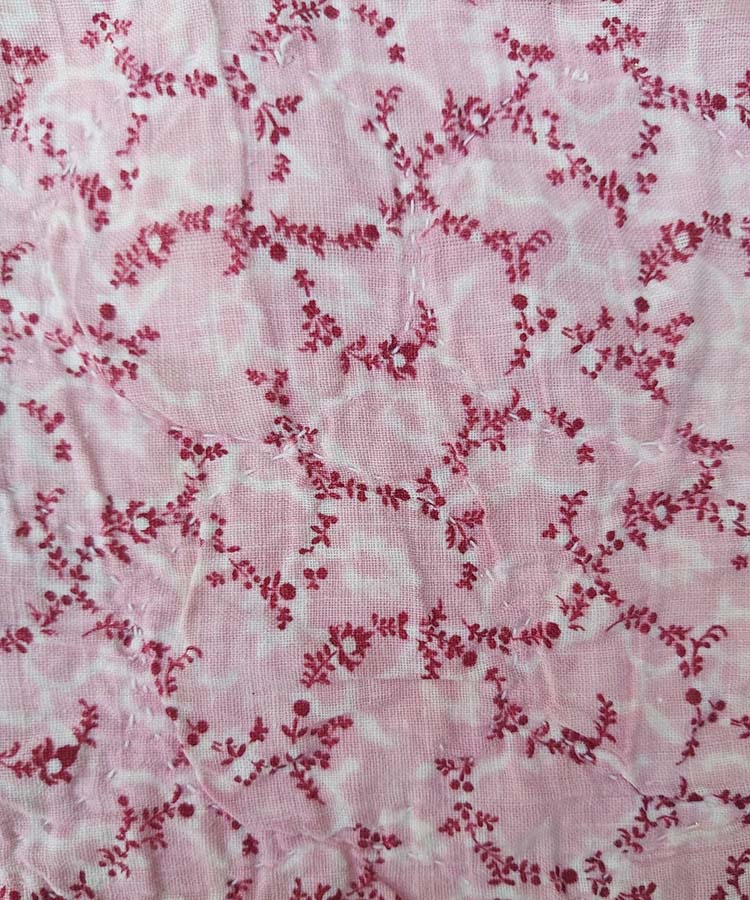 Various forms of industrial manufacture were undertaken in the parish of Renfrew at the time of Paisley shawl production, with the neighbouring town’s textile trades being chiefly concerned with the weaving of muslin. Employing men as well as a number of women directly in its weaving, looms used in the manufacture of muslin numbered almost 260 in the mid-19th century. Women residing in Renfrew were also heavily involved with the subsidiary trade of winding for muslin, as well as finishing textiles woven in Paisley and Glasgow, often clipping, tambouring and flowering from their own homes. These roles demonstrate the interconnected nature of the area and the importance of trade links to nearby town and city ports. With Renfrew’s proximity to the Clyde, it was advantageous to the trades to utilise the fleet of steamers and the Renfrew ferry to transport their goods.

To this day, Renfrewshire is intertwined with textile production. Between altering its geography and increasing the population, the industry’s impact is undeniable. Recognised for their skill and adaptability, individuals involved in the manufacture of textiles in Renfrewshire produced quality fabric goods, each unique in their weave, colouring, and patternation, throughout the 18th and 19th centuries.

An interconnected process, those involved in the preparation of materials, weaving and finishing textiles, as well as making up garments, worked together across the network of towns and villages. As a result, the textile industry altered the area of Renfrewshire immeasurably and its impact can still be traced several centuries on.

Keep up with Lucy on Instagram and Twitter – Diary_DressHist. This feature was published in Mill issue 10 September/October 2020.