From Ballrooms to Broomlands Street: The Journey of Dancedreams Theatre School

On the precipice of opening the doors to their new studio, we spoke to Bonnie, Sharon and Ashleigh Barr about the history of their prestigious academy.

Some people crumble in the face of mounting pressure. Others, such as the familial unit at the core of Dancedreams Theatre School, take even the most cumbersome hurdle in their stride. Standing in their soon-to-be finished new headquarters in Paisley’s West End, Bonnie, Sharon and daughter Ashleigh Barr exude an unfettered can-do energy that’s practically airborne. Just weeks away from ushering in a new era for their celebrated academy, they took time out of overseeing the renovation of the Broomlands Street premises to discuss the lineage of the business and their intentions going forward.

Formerly known as The Barr School of Dance, the artform is enmeshed into the very DNA of the family by their late patriarch, Bobby Barr. A 70-plus-year veteran of the ballrooms and boleros, Bobby’s eldest daughter Bonnie speaks with unmistakable pride as she recounts the Paisley native’s unlikely journey. 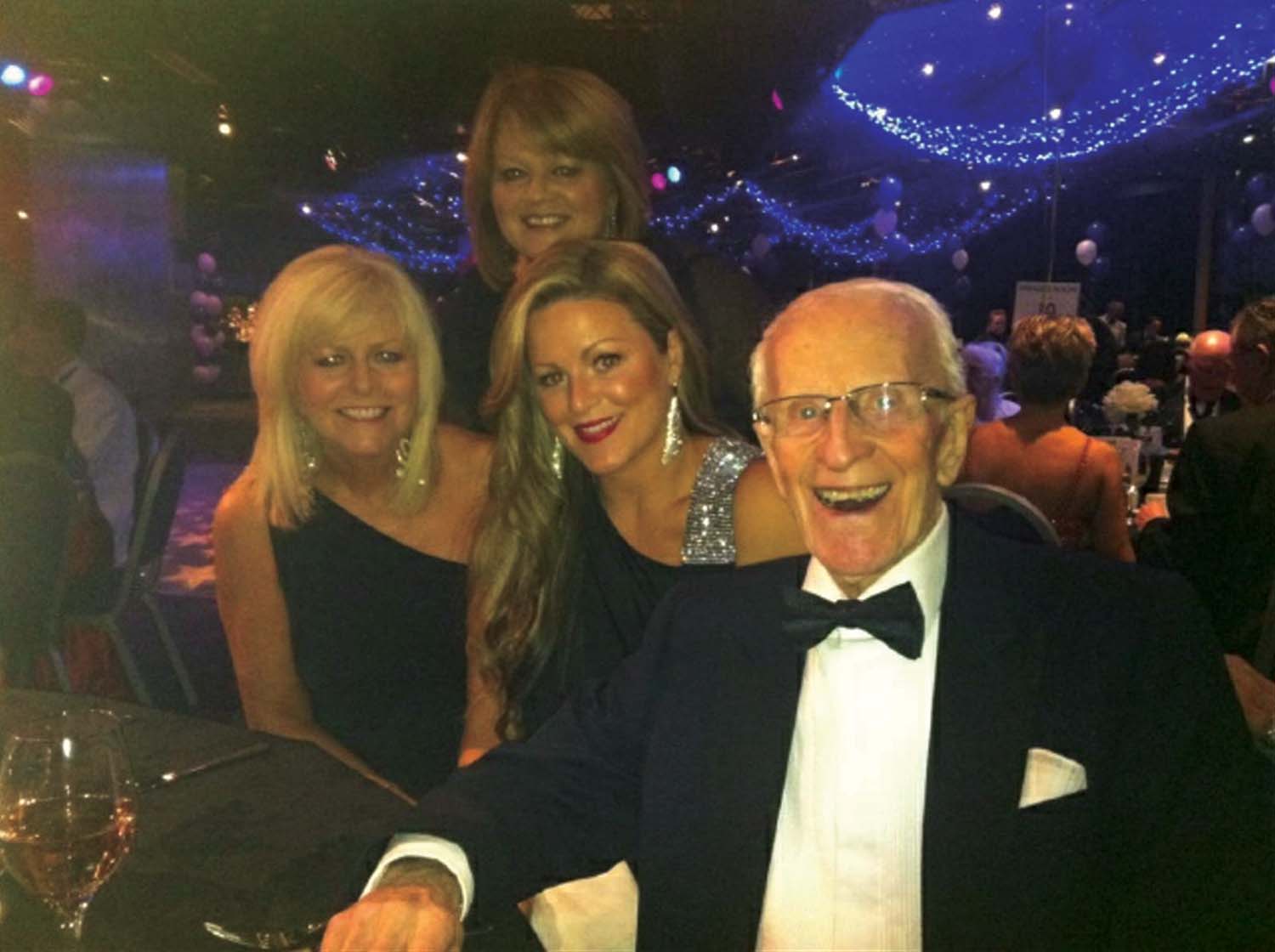 “By 19, he was winning tango and quickstep competitions in the Paisley Town Hall”

“He was born in 1919 so it’s a long time ago,” she laughs. “He actually started dancing when he was 17 years old. He was dragged by his older brothers and within six months, he was hooked. By 19, he was winning tango and quickstep competitions in the Paisley Town Hall. He became consumed by it. Some of his brothers moved to America and he joined them in 1948, where he got a job teaching for Fred Astaire. He worked there for 11 years but sadly, due to my mum’s health, we moved back. Then, Sharon was born here in 1960 and he opened a studio on the High Street. We had breakfast, we had dinner, we had tea and then we had dancing”, Bonnie recalls. “That was our life from when we could walk.”

A cyclical industry in nature, the Barrs’ history is filled with enthralling tales such as becoming Sir Alex Ferguson’s favoured majorettes’ troupe during his tenure as St Mirren manager and offering “Saturday Night Fever” classes that would’ve purchased them a one-way ticket “to the Bahamas” if the demand persisted. But even as business was booming, the sisters were made aware of the importance of a fallback. “My mum and dad made us do something else aside from dancing in case it all fell apart,” Sharon explains. “Bonnie was—reluctantly—studying secretarial whilst I went in to nursing. I don’t know how we kept up with it all.”

Armed with the single-minded determination that only an unquenchable love of your craft can provide, Sharon recalls her dad remaining active right into his twilight years. 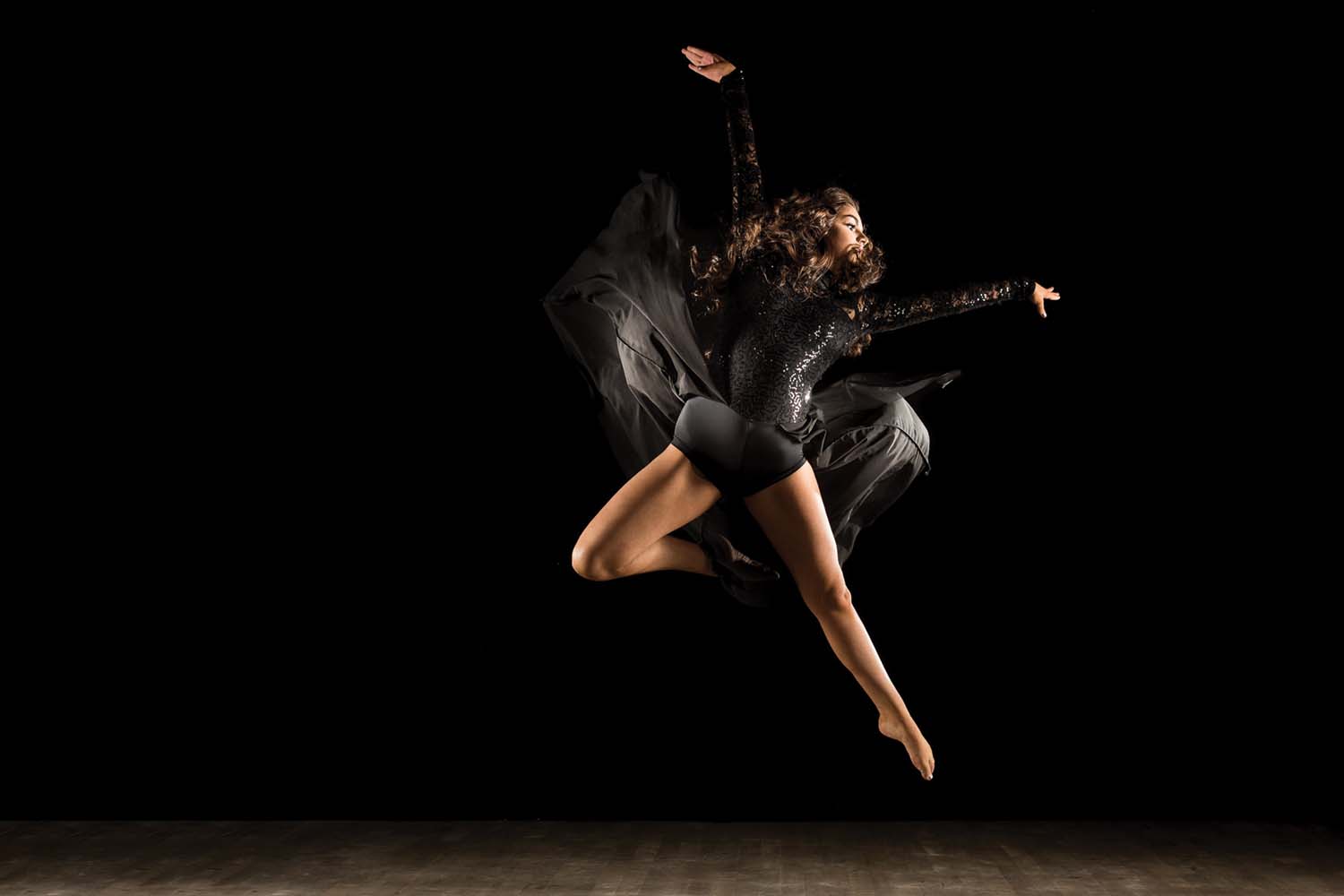 “He was teaching right up to the age of 94. He didn’t have his own classes as such, but he’d help out. Particularly when a lot of the charity Strictly… events started up. He’d still be reading his technique books, studying all of the rule changes that came in and he expected us to do the same.”

No strangers to a rigorous schedule, Bonnie can trace the work ethic that’s kept them ticking over directly back to some indispensable wisdom from her father. “His words were ‘you get out what you put in’ and I cling to that whenever I need to rally the students. I was considering retiring in a couple of years, and now I’m taking this new studio on! You do it because you want to do it and you’re still inspired. It’s not about the money, it’s the love of it, the passion.”

Now that they’re preparing to prise open the next chapter of their history in Paisley, the sisters have been left overwhelmed by the outpouring of support that’s come their way. “I can’t tell you how many ex-pupils got in contact. It’s been lovely to receive messages telling us that dancing gave them confidence or something to look forward to. You don’t really think you have an impact, but you’re blown away by the effect that you have on people.”

As for what the future holds, it’s clear that the late Bobby Barr’s credo is still etched in their minds. “We’re still doing the same thing but moving with the times,” Bonnie declares. “We’ve been a forward moving school right from my dad’s day and he always said that you never stop learning. It’s a family tradition and I can’t see that changing.”

With aspirations for everything from carer’s classes to “Mummy and Me” sessions that will ensure they cater to every audience, Dancedreams plan to remain a pillar of the town and have the perfect new base from which to exact that vision.