Confined to their sitting rooms rather than their second home of the stage, a crop of Scotland’s finest musical talent told us what iconic tracks they love to put their own spin on.

“Before lockdown happened, we were gearing up for a full UK tour in April/May and we’d been perfecting our version of About You Now by Sugababes. We’d winged it a couple times in recent live shows in Aberdeen and Edinburgh, but we’ve finally got it 100% down recently. But oh well, plans change! We’ll maybe just learn all their greatest hits for our rescheduled tour dates instead.” 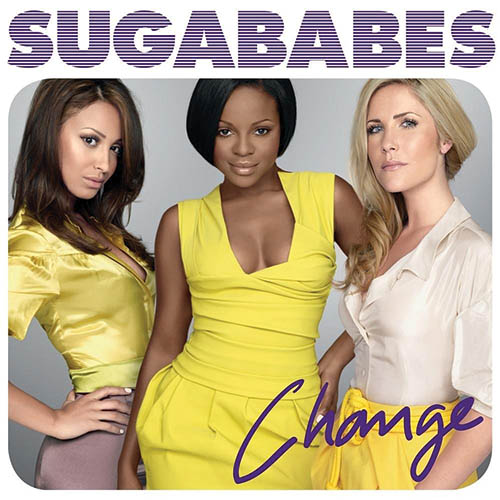 “My favourite non-original song to play live is Dancing in the Dark by Bruce Springsteen. I think it has a very relatable and inspiring message of continuing to work hard and believe in yourself and your dreams even when things don’t seem to be working out. I also love the passion Springsteen sings it with and how accurately the lyrics portray hopelessness and hopefulness at the same time.” 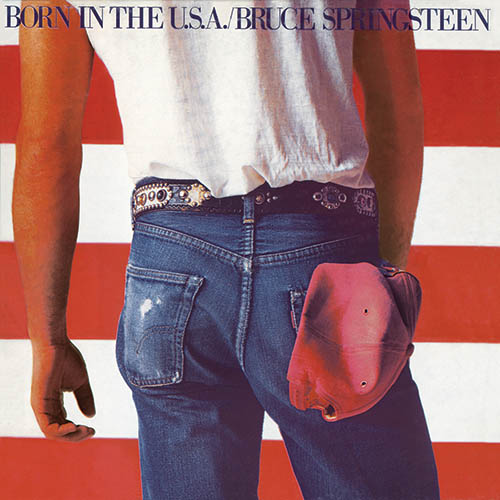 “Just before the quarantine hit, I thought it would make sense to go out and buy an acoustic guitar and get a haircut. Y’know, the essentials. I also had the thought that every other musician had when the impending reality of a quarantine was starting to become very real – time to write my masterpiece. But in reality, I’ve just been covering Father John Misty songs. The one I’ve been playing the most is I Went to the Store One Day. I just love the cool complex chord progressions used throughout, it helps to break up the monotony of self-isolation.” 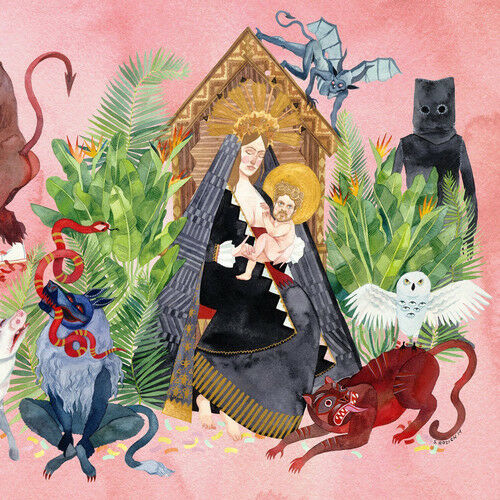 “I think my favourite song to play live is Elton John’s Rocketman. It’s a song everyone knows the words to, be it from actually listening to him or watching the film. It’s a nice way to bring a crowd together and an attention grabber as well. Personally, I like it when people sing back the words to me because it shows that they’re having a good time. Even when I’m opening for bands of different genres, they still sing up and have a good time and that’s why I love playing it.” 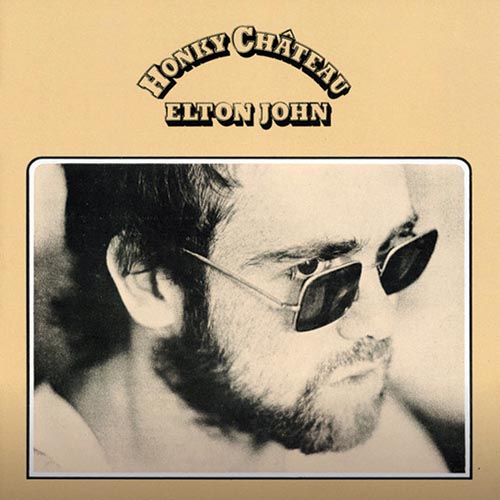 “We love playing our version of One Kiss by Calvin Harris & Dua Lipa. You can hear the version on our 3rd Paisley Session on YouTube. As a bunch of tape fanatics, we’re big on slowing things down, and One Kiss is already a groovy tune. But when you take it to a neo-soul meter, it opens up in a unique way. It maintains the constant pulse, but shifts from a dance hit to a headbopper. We like woozy.” 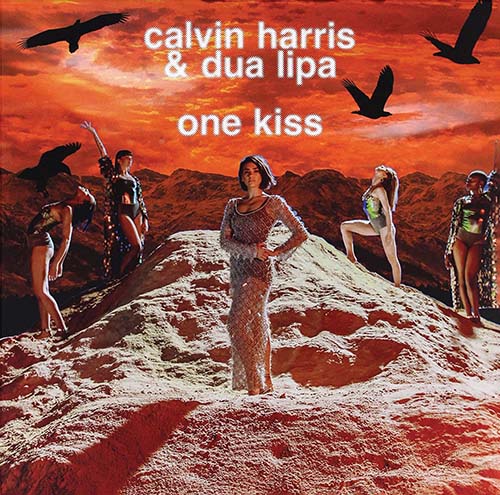 “I usually find myself strumming my way through Rebel Yell by Billy Idol whenever I pick up my guitar. The song has an outrageously massive chorus that just keeps coming which makes it really fun to sing and often my dad will join in if he hears me playing it. The whole thing reminds me of Halloween and, obviously, wrings with 80’s nostalgia.” 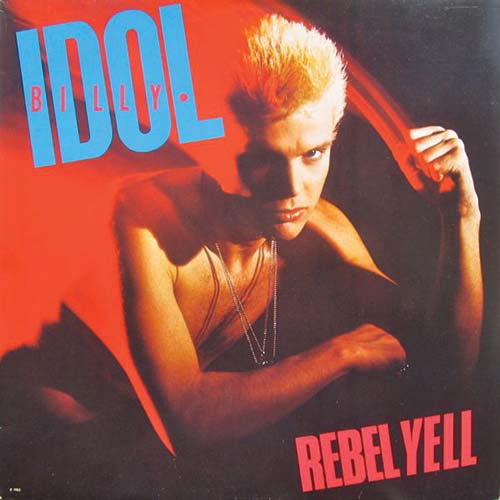 “I generally don’t get the chance to perform non-original songs very often. Our guitarist Andrew lent me one of his before we went into lockdown. So, I’ve spent a lot of time trying to learn how to play some of my favourite songs to entertain myself and sometimes, the dog. Having said that, I’m a huge karaoke fan and would have to say my favourite non-original song to perform is Don McLean’s American Pie. Clocking in at eight-and-a-half minutes long, it’s a sure-fire way to not only bore your audience and test your memory in terms of lyrics, but you also get your money’s worth.” 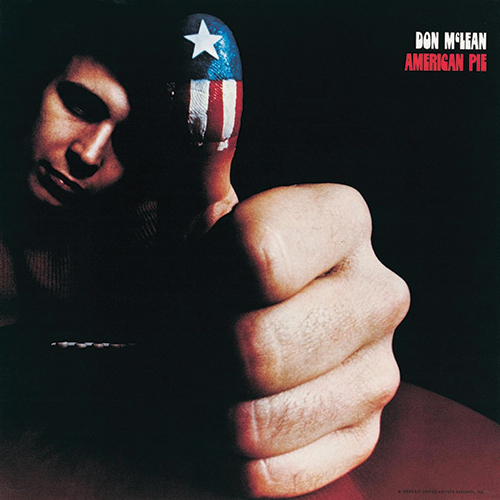 “For me, my favourite cover to play is Hopelessly Devoted to You from the movie/musical spectacular, Grease! I love taking musical theatre songs and changing them up and putting a little spice in them – they’re always written so well and the chords are always in amazing progressions compared to modern pop songs. It’s the one I love playing live the most as everyone sings along! Even the mums!” Stream kitti’s cover now on her Young, Careless & Free EP now. 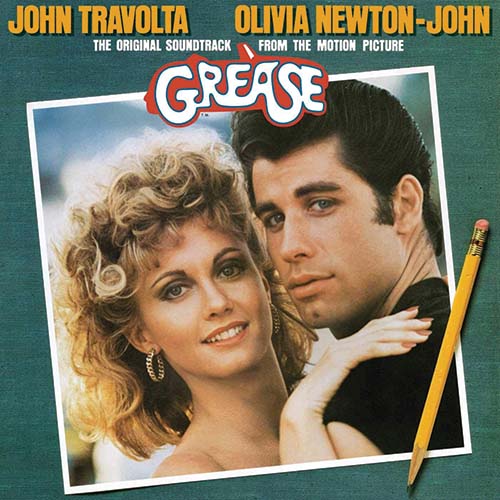 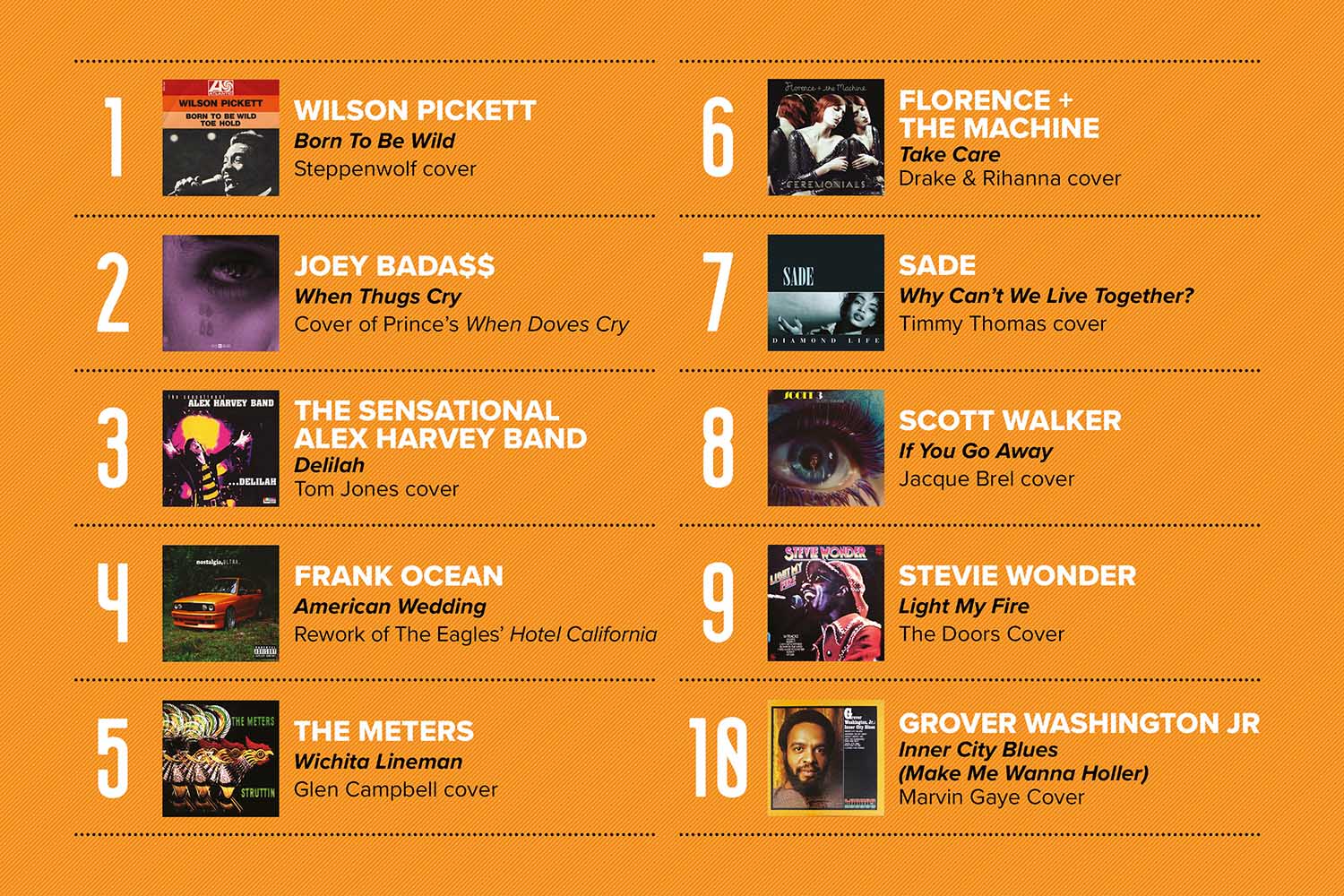 This feature was published in Mill issue 10 September/October 2020.

The Sound of Renfrewshire: The Deep Shining Sea