A new statue in Paisley pays tribute to a woman who changed the course of legal history. We spoke to the artist behind it.

On 26 August 1928, May Donoghue, a working-class single parent from Glasgow, visited a café in Paisley. The ginger beer she bought that day eventually led to the foundation of the modern law of negligence and the basic principles of duty of care.

May was shocked and literally sickened when she discovered a dead snail in her bottle of pop. When she sued the manufacturer, her case grew to such an extent that the House of Lords eventually introduced a new type of legal liability.

This remarkable woman was recently commemorated by a bronze statue situated just yards from where the café once stood. It was sculpted by Paisley-based artist Mandy McIntosh. How did the project come about?

“Four or five years ago I was working in the NHS as an artist in mental health,” she recalls. “When I discovered the story of the Paisley snail, I made the connection between the establishment of the duty of care and the Mental Health Act. When the Paisley 2021 campaign was up and running, I applied for funding to make a more visual piece around the story, which a lot of people in Paisley don’t actually know about. The sculpture then became part of the legacy, or aftermath, of when Paisley didn’t win the bid.” 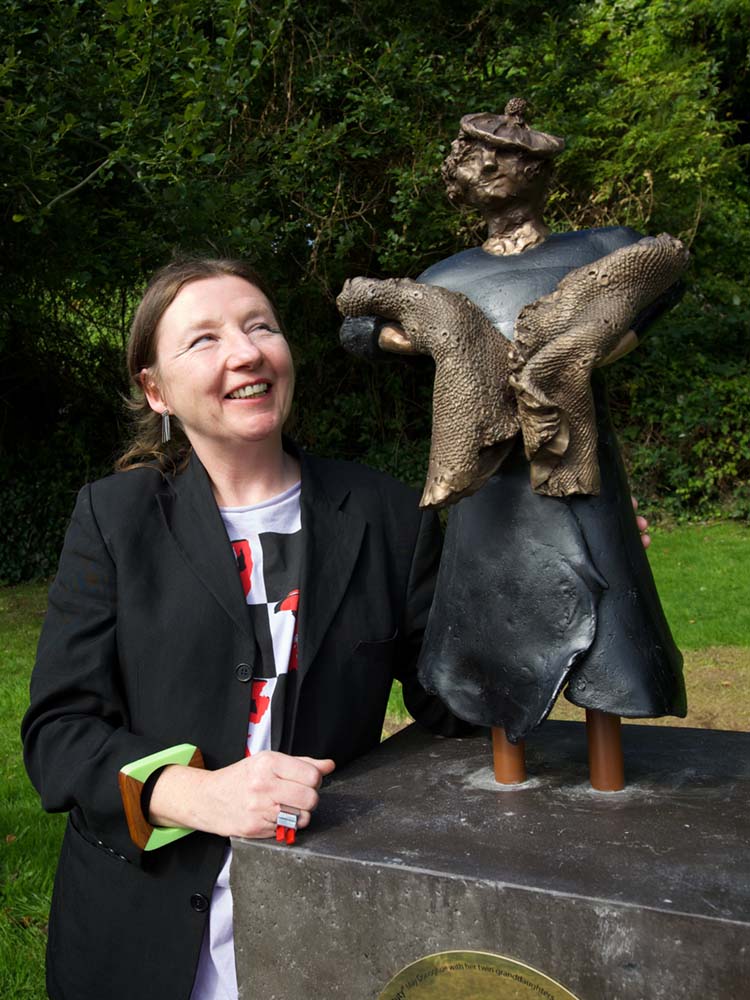 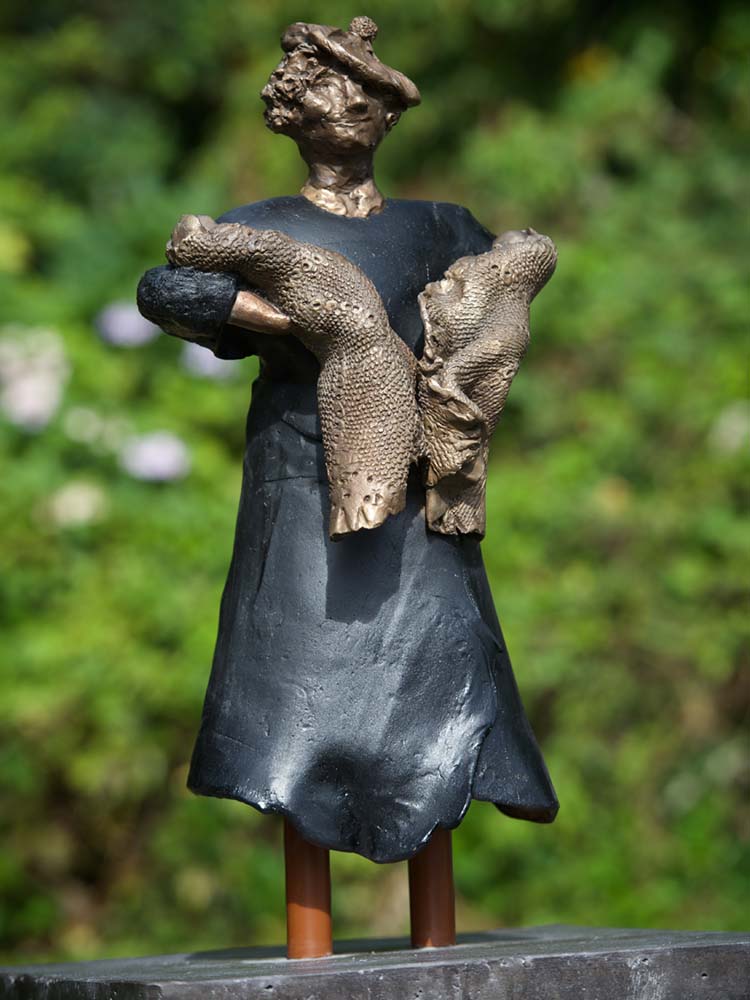 Mandy based her sculpture on the only known photograph of May, which depicts her holding her twin granddaughters. “The thing that really struck me about the way she’s holding the babies was the balance, like the scales of justice, fairness and equality,” she explains. “The twins are held at equal height, they weigh the same, and I felt there was something poetic about that.”

May’s heroic stand gains even more traction when you consider her personal circumstances at the time.

“She was very poor,” says Mandy. “She had lost two children to poverty. She was a single parent, she’d left her husband, and in those days that wasn’t as common as it is now. She was living with her brother, and in modern-day terms she could’ve been classed as homeless. What differentiates her from other people was her indignant response. Anyone else would’ve walked away, they’d be angry but then forget about it. The fact that she kept going with the case demonstrates real tenacity and will-power.”

There are still relatively few statues of women in Scotland, much to Mandy’s chagrin.

“It’s actually chronic,” she sighs. “There are more statues of dogs in Edinburgh than there are of women. In Paisley itself there are several women depicted as statues, Queen Victoria being one of them, but I’m sick of looking at the monarchy and not seeing ordinary people, particularly women, who are usually shown as nymphs garlanded around a plinth holding up a man.”

This shameful state of affairs has been redressed, somewhat, by the unveiling this year, not only of Mandy’s tribute to May, but also by the statue of radical campaigner Mary Barbour in Govan.

“There’s definitely a real shift in cultural sensitivity around who should be given the honour of being cast in bronze,” says Mandy, who reveals that the statues of these pioneering women are symbolically entwined in a rather wonderful way.

“The Mary Barbour statue was actually cast in the same foundry as May, they were born out of the same bubbling, fiery furnace!”

Find out more about Mandy and her work by visiting her website.