Lil Brookes, how did you get involved with community-based art projects?

Through the whole Paisley 2021 thing. I did an original painting for the cover of one of the documents that went to London. Before that I’d done paintings mostly based on textiles. Because I’m an historian I like to do research beforehand and I’ve always been fascinated with the Paisley pattern. When you look at it it’s almost quite hypnotic. I paint, draw, sell original cards and prints, all based on history and Paisley patterns. 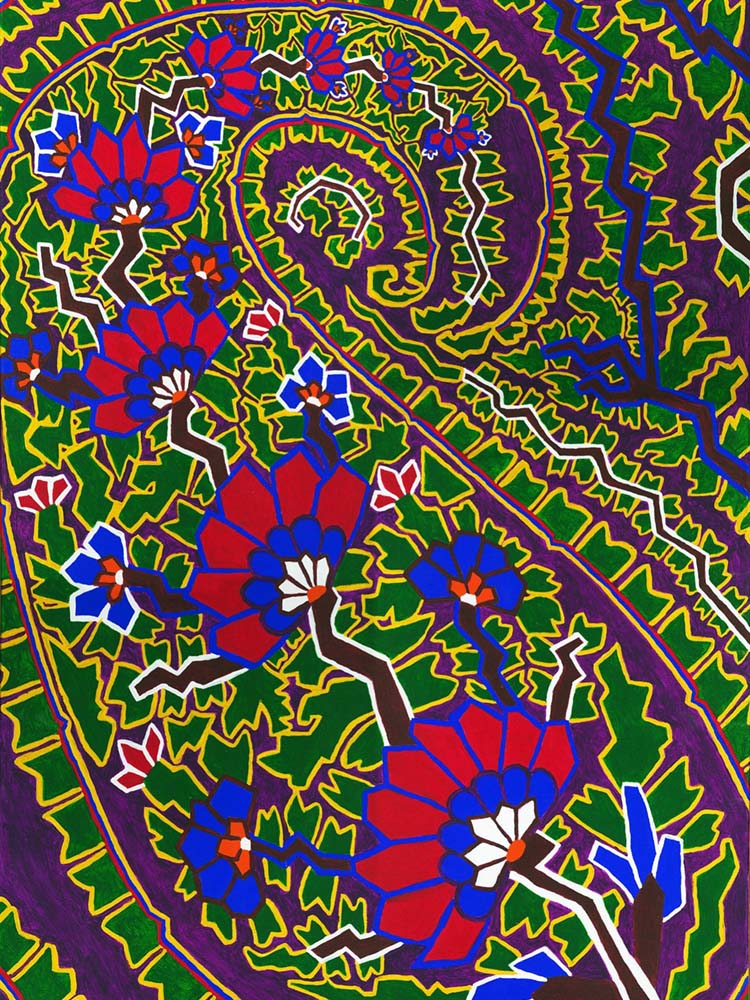 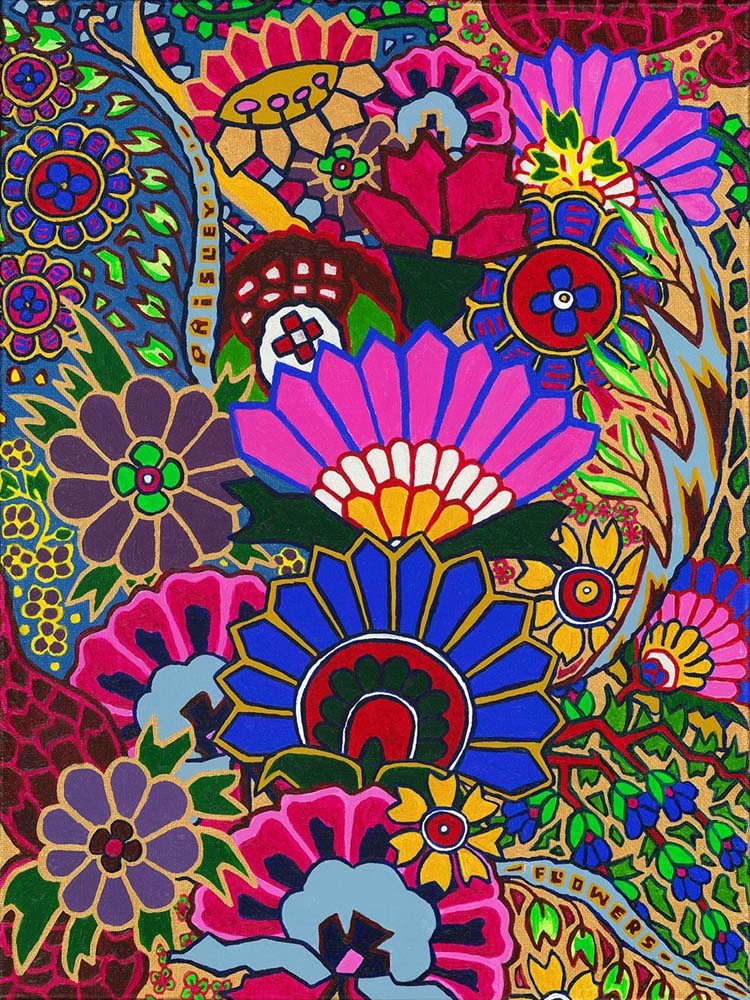 Tell us about your role as Lil Brookes – social historian…

I do a lot of work for TH.CARS2, the Paisley town heritage regeneration scheme. My background is working in community heritage, so I was asked to put a tender in for a big project called Dynasty, which was about the Coats, Steward and Clark families.

You’re involved with other projects too?

Yes, I’ve also worked on a project about the Paisley poorhouse, which has been really successful. It’s called The Matron, The Parish & The Pauper Girls, and it’s basically taking adults with various disabilities and learning difficulties and working with two primary six classes, one from St James’ and one from Mossvale. The idea was that we all do a bit of historical research together in an intergenerational sense and create some kind of retelling of the stories of inmates we’ve discovered. It’s part of the untold story of Paisley.

What stage is that project currently at?

The adults and children have come up with scripts, the children are acting them out, and they’re working with a professional film crew, Media Monty, which is also based in Paisley. They’re a community-based company, absolutely excellent young people. We’re in the process of getting the films edited.

Favourite part of Renfrewshire? Going for a walk along the shore of the Clyde around the site of the old Erskine Ferry.

More information about Lil’s work and community activities can be found on her Facebook page. She has also launched a new website which you can view here. Read her feature on The Life & Times of Jane Arthur.