Gianluca Bernacchi from The Vegan Leather compiles a list of the albums that left an indelible imprint on him.

One of the two first albums I bought at HMV on Buchanan Street in 2007. I walked out with The Hoosier’s Trick To Life and Justice’s Cross’. As much as I loved Goodbye Mr A and that rip off of The Cure’s Love Cats, the opening timpani of Genesis locked me in for life. Afterwards, the untethered synth-crunch of Waters of Nazareth made me realise that music could be unhinged and ridiculously heavy. 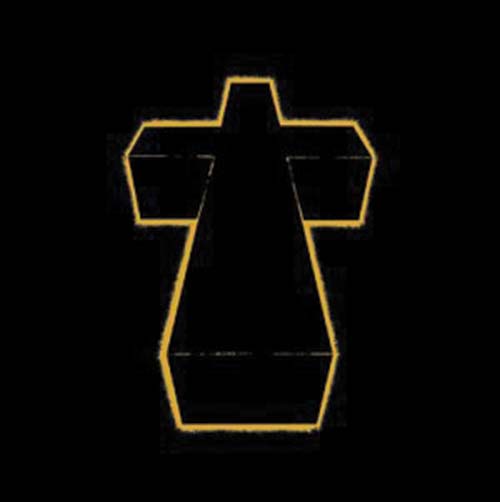 A rock band that does dance music? Surely not! By age 16, I thought I’d heard it all. Or at least that was until I watched [Soulwax documentary] Part of The Weekend Never Dies.Seeing a drummer syncing up with a sequencer instead of guitar blew my mind wide open. The Nite Versions LP was a revelation and they brought an organic feeling to a world that I’d viewed as click-measured and cold beforehand. 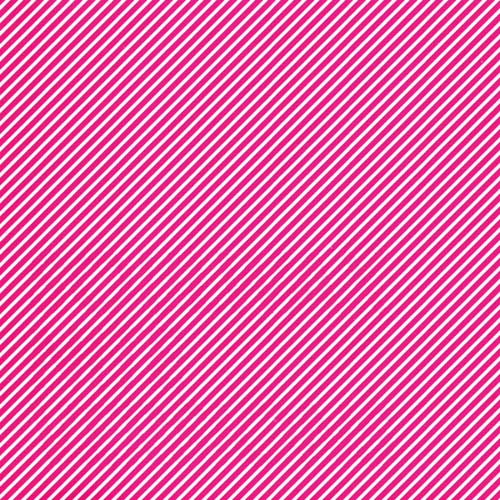 Birth In Reverse has the best guitar riff of all time. No can dispute that. Annie Clark treads the sonic line between tenderness and chaotic violence. Per example; Psychopath. The steady containment of the first verse is a masterclass in anxious songwriting, but the release that the chorus brings is quickly shattered by the guitar solo that immediately follows it. Beautiful. 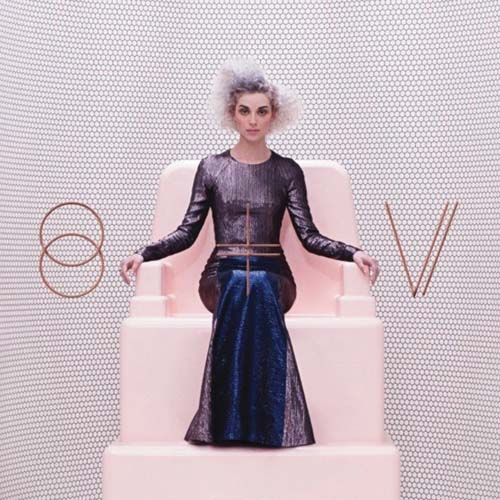 I can’t seem to remember a day when I don’t think about the opening segment of Matangi. Never has a list of countries been so catchy. This album speaks to me on an arrangement level as each chorus and verse is thrown about with reckless abandon. Come Walk With Me is one of those special songs that flits between bliss and pandemonium. The ideas exhibited from 1:30 – 2:10 are more inspired than the entire Madonna discography from 2008 onwards. 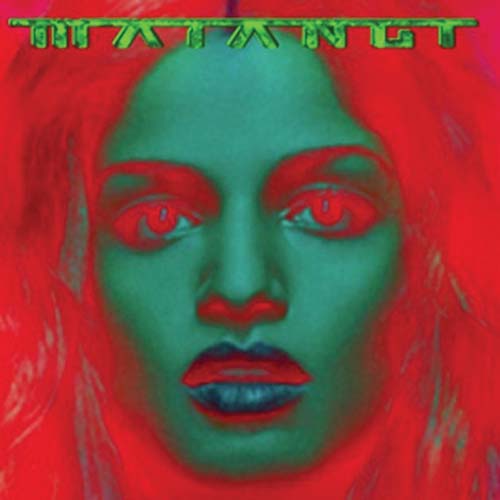 You Have No Idea What You’re Getting Yourself Into by Does It Offend You, Yeah?

My first exploration into the world of nu-rave, a realm which I feel has been criminally under-appreciated since its demise in 2009. The sheer colour and weight in the production of these songs still gives me shivers. They seemed still very much like the typical rock band I was used to at this point, but they were using a vaster sonic palette. Doomed Now could have nestled alongside anything on The Killer’s Hot Fuss if not for the sharp-as-a-tack drum machine samples and the gratuitously OTT Vocoder singing the entire song. Genius. 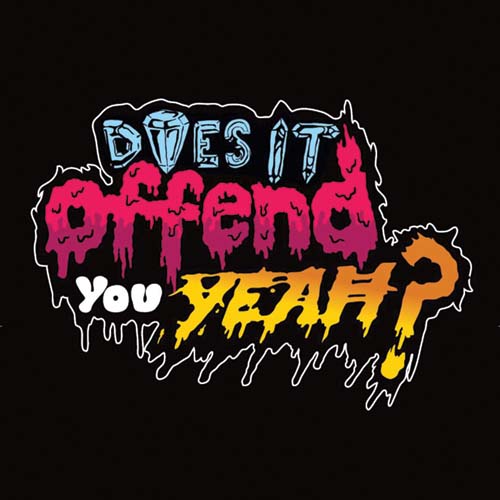 Keep up to date with The Vegan Leather online.

The Sound of Renfrewshire: King of Birds