A Love Letter to Renfrew

Steeped in its rich heritage but with no shortage of hope for a glistening future, Lawren Matthews takes us through a guided tour of her hometown.

Royal borough and “Cradle Of The Stewarts”, Renfrew has a storied history and innovative nature that not only shines throughout its past but permeates through to the present day. Generations have lived there with no intention of moving away, largely down to the community spirit that’s upheld by its residents. Together, they have recently reclaimed nature spots in the town, opened allotment gardens and started Remo Rocks, a modern ‘hunt the thimble’ game for local children. On top of the sentiment that’s reflected in all areas of the town, there’s also plenty to see and do. 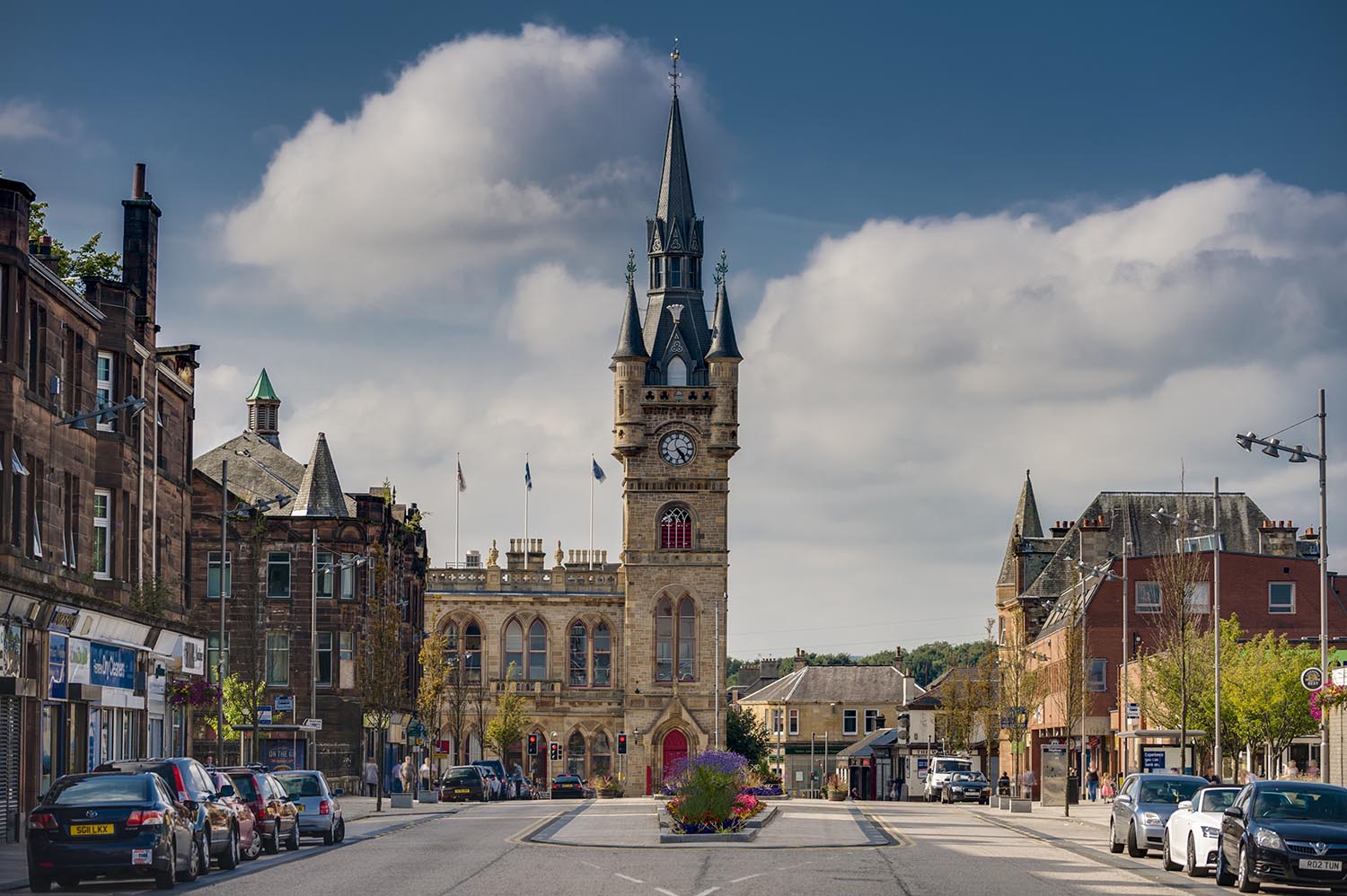 Easily one of the most awe-inspiring pieces of architecture in the area, Renfrew Town Hall may look like a mini Disney castle since its 2012 refurbishment but it’s actually been around since 1670. Positioned directly at the town centre, it can be seen near the site of the old Renfrew Castle. The backdrop to many annual events and a launchpad for fireworks during the Christmas lights switch-on, the town hall also contains a museum detailing the history of the area, providing insight into its shipbuilding, aviation and royal connections. 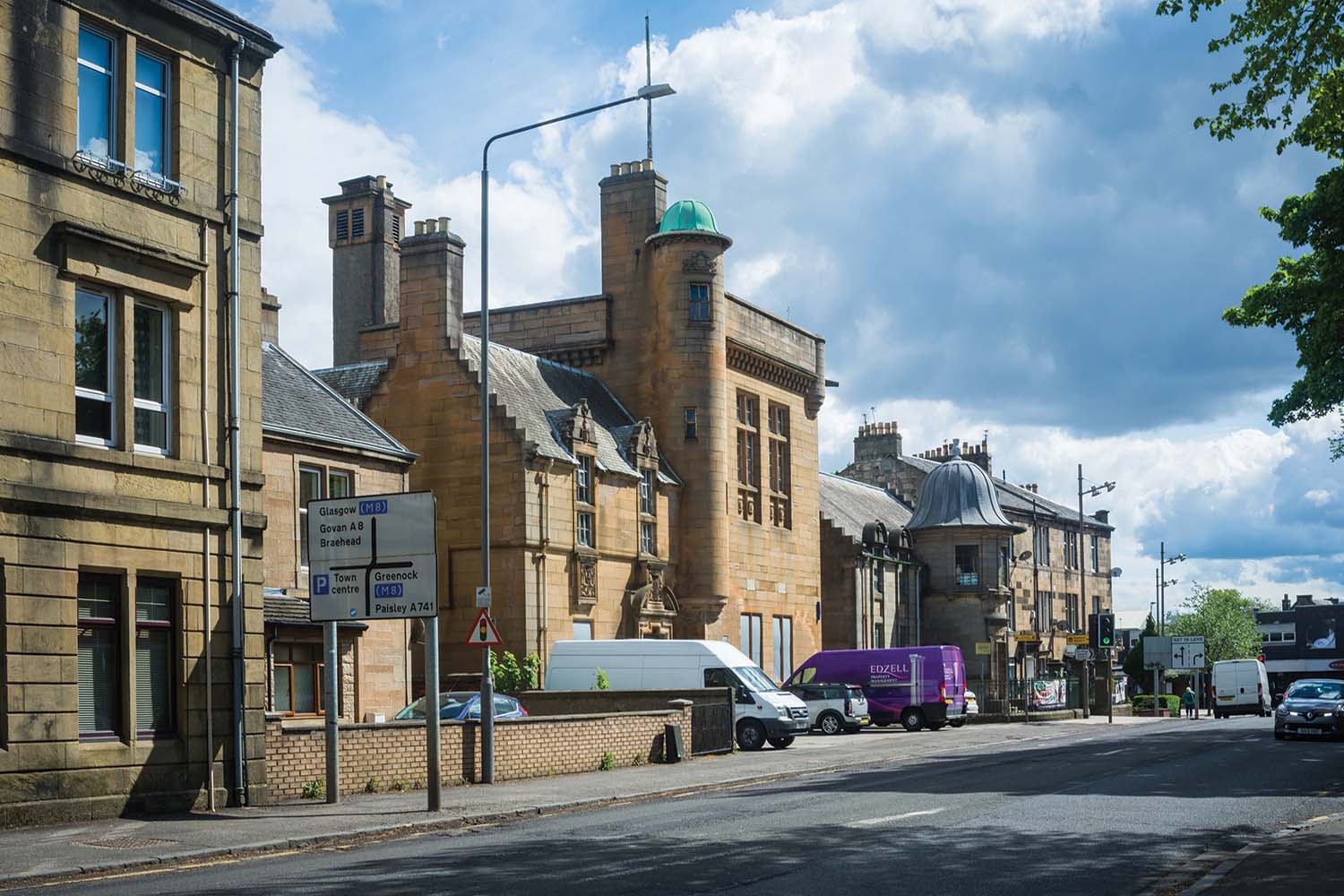 The centre upholds the romantic beauty that the town hall conjures up, as large flower beds and trees line the High Street. Local shop owners with street view windows lovingly perfect their crafts, while Andersons Jewellery Workshop handmake items in gold, silver and platinum to create dream designs for their customers. Boasting award-winning eateries, two Indian restaurants were even honoured in the Scottish Curry Awards 2019. Porterfield Road’s Heera Indian Restaurant won Chef of the Year by voter’s choice, with the nearby Green Gates Indian Restaurant also deserving of plaudits for appearing as a finalist for the South West region’s Restaurant of the Year. 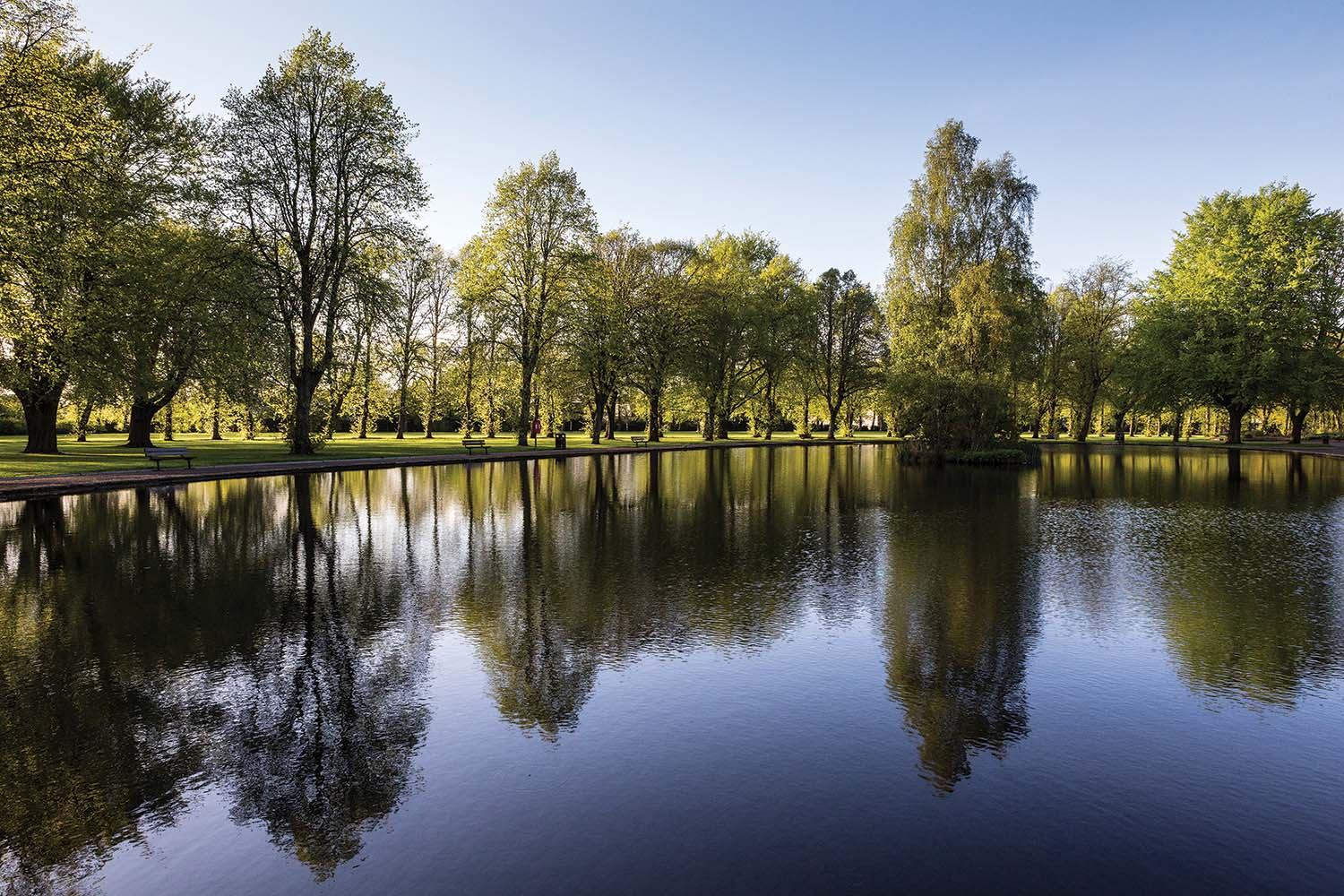 No one grows up in Renfrew without being a regular at Robertson Park. The children’s play area was updated a few years ago, adding even more fun equipment for the littles one to enjoy. A part of me was sad to see such a large part of my childhood being replaced but looking at the new stuff, you envy the kids that will grow up playing on it. As an adult, I am still able to enjoy the park as it offers more than a playground. During the summer, I like to go for a run around the many smooth paths that border the green fields and duck pond. Did I mention it also has an animal corner and labelled cycling routes? This place has it all, as well as being the location for most gala days when it bursts with colour and life. 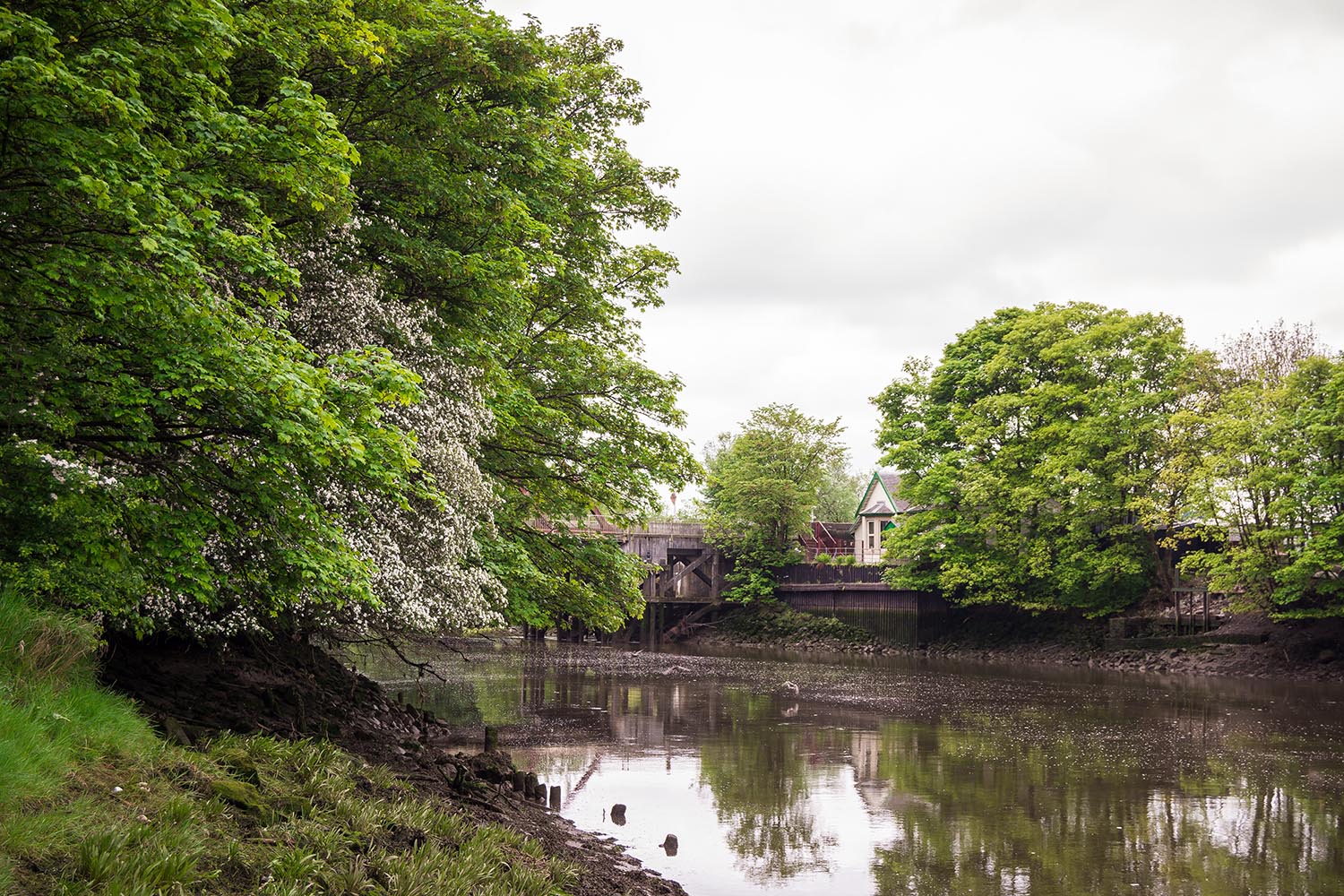 I remember as a child, my parents taking me on walks along the White Cart Water at the edge of the Porterfield Road roundabout. We would go on bike rides and make jam from the brambles we collected. At one time, the area fell into a sad state of disrepair, but in recent years, has become a symbol of community spirit after many locals helped clean it by hand and pave the way for the wildlife to return. The paths continue past Renfrew Golf Course, following the River Cart as it makes its way to join the Clyde.

Like Robertson Park, Clyde View also has areas for children to play but its most notable feature is how it celebrates and expands on local history. Models along the walkway explain the innovation and bravery that came from the people situated on the Clyde to create new transport. A personal favourite of mine is atop a small hill that overlooks the river and depicts two men scribing out a poem in their shipyard uniforms. It reads:

“The future is waiting to be written, all weather we learn to the task, the sky balanced on our shoulders like the past.” This landmark sits next to the newly constructed Ferry Village. Sometimes, as you stand by the shipyard statues, you can hear the song of the birds that call the Clyde home contrasted by the music playing from the workmen’s radio as they build new housing. A beautiful moment that lets you feel the spirit of our town and that integral union of old and new that makes it so special.

This feature was published in Mill issue 9 March/April 2020.

Sights of the Cinema