The Polish city of Kraków has witnessed a deluge of pain and suffering over the years. Recently, however, it’s experienced a period of positive reinvention. Our travel guide David Walsh finds out more.

Wherever you go in Poland’s second city, the scars of history have left an indelible impression. Perhaps more than most cities, Kraków has experienced repeated traumas that few could ever begin to imagine: war, invasion, occupation and genocide.

Don’t let that fool you into thinking that Kraków is bleak. It’s anything but. The city’s grit in the face of adversity shows a determination to reinvent itself as a vibrant, laidback city. Thankfully, it’s succeeding.

Feeling the double edge of this sword most keenly is Kazimierz, the old Jewish Quarter. Once the thriving centre of Polish Jewish culture, five hundred years of history disappeared overnight with the deportation and extermination of the city’s Jewish population during the Holocaust.

While only 200 Jews still call Kraków home, Kazimierz continues to be an important centre for preserving Jewish heritage. As well as protecting this vital legacy, the district has laid claim to being the most up and coming part of town. It’s ripe for exploration.

Remaining respectful to the painful memories associated with the area while also trying not to impede progress has been a careful balancing act. The result, however, is that Kazimierz has become a cultural melting pot with an influx of coffee shops, bars, restaurants and street food vendors. 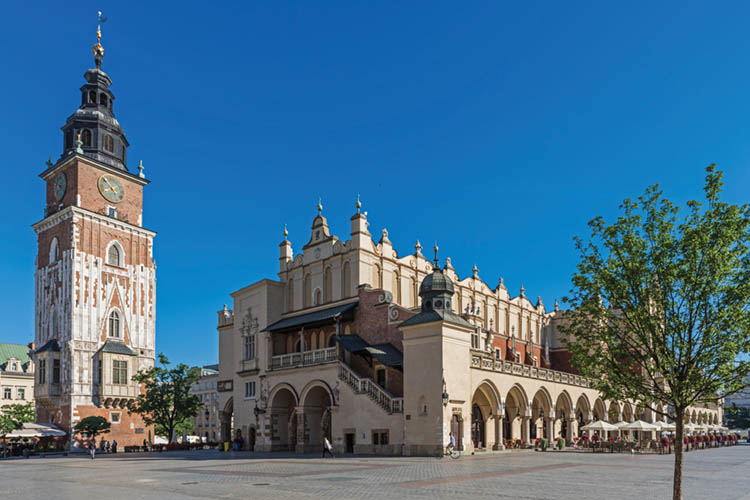 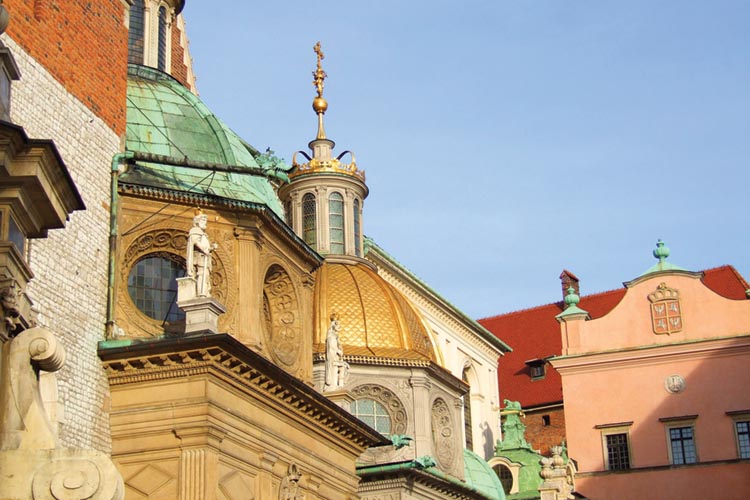 Old red-brick churches and modern glass buildings stand side by side, while walls, gable ends and alleyways have been transformed by street artists rivalling talent seen in cities such as Glasgow, Berlin and London. Their art bears witness to the area’s past trials.

Old buildings have also experienced their own renaissance. Like many countries, craft brewing has swept Poland. In Kazimierz, the place to get a real taste of the country is Stara Zajezdnia. Occupying a former tram depot, this renovated building houses a bar, restaurant, concert venue and microbrewery all in one place and is an essential stop on any jaunt through the quarter.

New life has been breathed into city districts like Kazimierz, in no small part thanks to the river Vistula. Once derelict, the banks of the river are ground zero for what is now a constantly shifting city, with a new footbridge and cycle paths tempting locals out in their droves to enjoy the riverside.

There’s a lot to enjoy on the river. Many of the city’s landmarks, like the formidable Wawel Castle, can be seen at their best from the water, as you sail past on a pleasure cruise. Once the ancient seat of the kings of Poland, this imposing terracotta-tiled fortress is a national symbol for Poles. It represents pride, hope, independence and resistance. 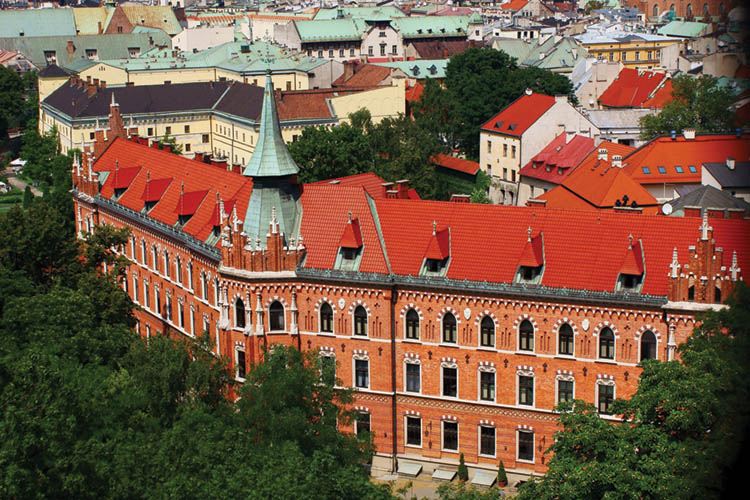 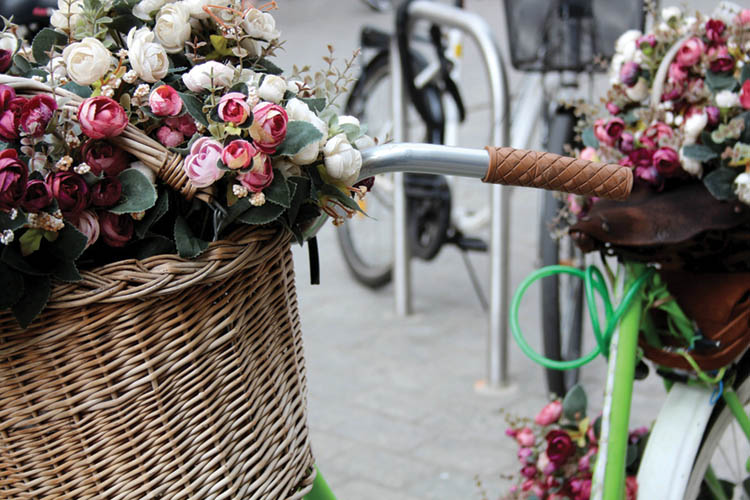 However, the city’s focal point is still without a doubt the Rynek Główny, the expansive town square at the centre of the medieval Old Town. Regardless of the season, this pastel-washed square – the largest of its kind in Europe – is the beating heart of city life. On summer evenings, it is thronged with people watching buskers or enjoying beers and meals at cafes and restaurants along its fringes, all the while under the watchful gaze of St Mary’s Basilica.

At Easter, the square is awash with locals milling around market stalls selling tall, Panetone-sized cakes adorned with glazed fruit and icing and other sweet temptations, as well as moreish pierogi – traditional meat, cheese, mushroom or vegetable-filled dumplings – cooking on large pans. At Christmas, like many town squares in central and Eastern Europe, it twinkles with festive lights as the smell of grilled sausages pervades the air.

The historic Rynek Główny is definitely a must-see, but to experience Kraków – the robust, fresh city that is springing up from the old – you need to go a little off piste.

Just ten minutes’ walk northwest from the main square, you’ll find Dolne Młyny, a sprawling former tobacco factory that has become a de facto city district of its own. Billed as ‘a city in a city’, the rough-and-ready complex houses
30-odd bars, restaurants and clubs, as well as creative spaces like a film studio and art spaces.

One of its most popular haunts is Weźże Krafta, a craft beer joint that deserves every visitors’ attention. Inside this former warehouse, 25 different beers on tap are served in rotation against a backdrop of bare bricks and ceiling beams, or on the cobbles outside.

The marriage between old and new at Dolne Młyny is perhaps the most fitting metaphor for the city as a whole. Whether wandering cobbled medieval streets, walking past austere communist concrete or hauntingly vivid murals, you can feel the sense of harmony between the past and the future – something that makes Kraków unique, special and worth the airfare alone.

David Walsh is a Scottish Press Award-nominated journalist, writer and editor based in Edinburgh. Read more about his journeys around the world via the website.