Sights of the Cinema

As well as shepherding those eager to explore around the country, Open Road Scotland can also make your filmic dreams come true.

Sometimes, we all need a little guidance. Whether that’s in the vein of a personal issue, in a professional sense or entrusting a stranger with giving you directions, the wisdom of others is there for us to take onboard if we’re willing to do so. When it comes to traversing the awe-inspiring country that we’re privileged enough to call home, one such beacon of knowledge is Open Road Scotland.

Handily located near Glasgow Airport at Inchinnan Road, the company are not only renowned for their expertise but, as their enviable 5-star ranking on Tripadvisor will attest to, the friendly and courteous manner in which they interact with their clientele.

On top of providing a vast range of motorhomes and campervans that are available for hire, what’s really set them apart and earned their prestige is the chauffeured tours that they offer.

Taking all the stress and organisational fracas out of heading off the beaten track towards Scotland’s untampered beauty, these excursions vary between 1-day trips to week-long jaunts that encompass famed road trips such as The North Coast 500.

Conscious of what our nation is most synonymous with, Open Road enable their clients to throw themselves headlong into the dram-drenched world of whiskey and golf through meticulously designed trails or pilgrimages to cultural meccas such as Crieff’s Glenturret Distillery or the sacred ground of St Andrews’ Old Course. 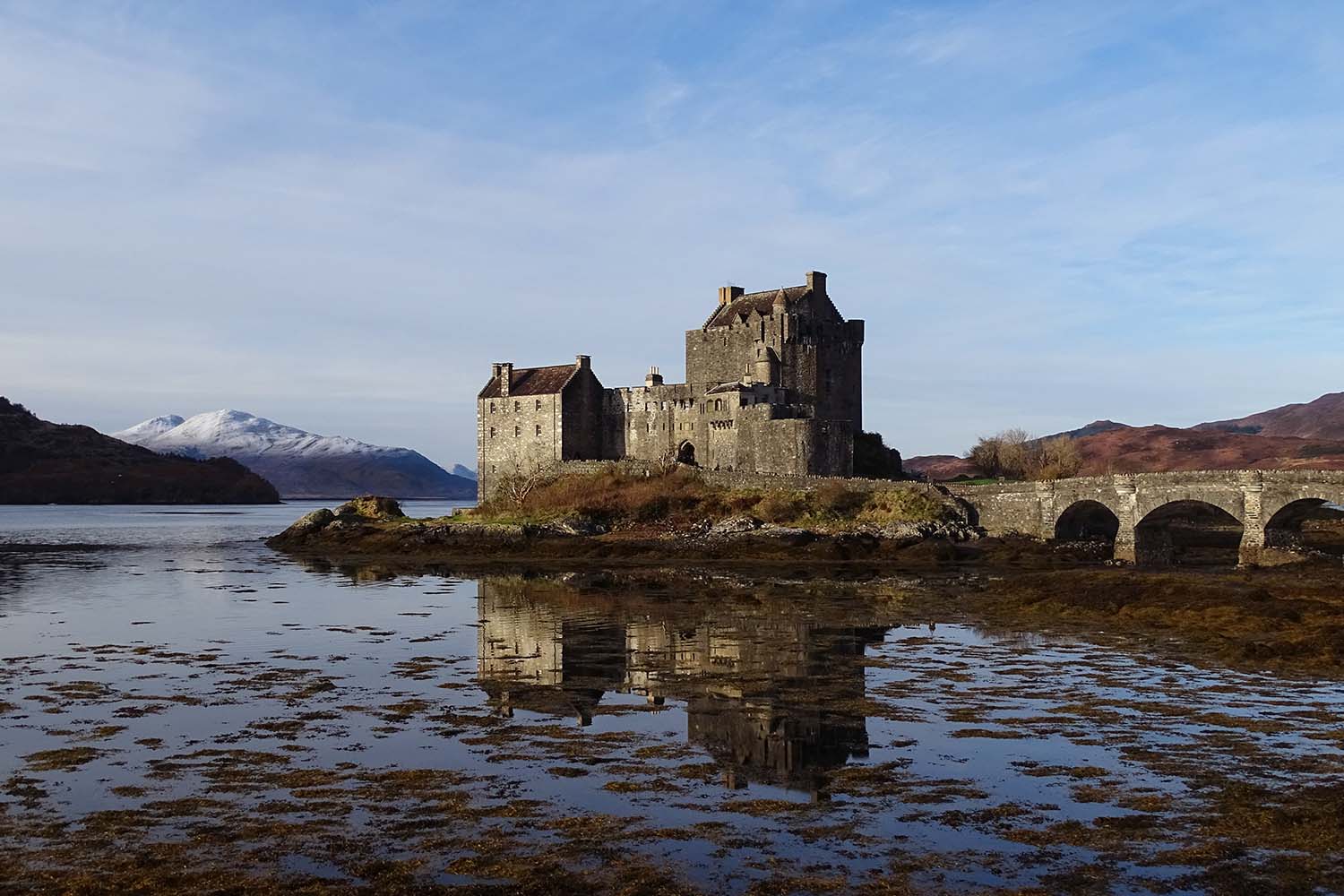 Yet for the disciples of fictionalised worlds, one thing of the things that makes Open Road such a one-stop-shop for national tourism is their specialised film tours.

Given its sweeping scenery and awe-inspiring mountain ranges, Scotland’s landscape has been enlisted as the setting for countless Hollywood blockbusters and ingeniously crafted independent flicks alike. In response to the nation’s cinematic lineage, Open Road have devised a series of private location tours that’ll give you the chance to take these iconic sets from your mind’s eye to before your eyes.

Presently, Open Road have three main celluloid-inspired jaunts that they can whisk you off on. Although it may take place in the world that exists through the pillars of Platform 9¾, much of the Harry Potter franchise was brought to life within the boundaries of our glorious countryside. Should you opt to transcend the world of the muggles and follow in the footsteps of the wizarding world’s teenage heroes and heroines, Open Road’s popular tour will enable you to venture up to the highlands, emulate the journey that they undertake on the Hogwarts [Jacobite] Express steam train and pass through the Glenfinnan Viaduct. Moving onward from Fort William and Millaig, you’ll then get a chance to bear witness to the Hogwarts Lake at Morar that made its presence felt throughout The Prisoner Of Azkaban. As an additional tidbit, the home of the mythical “morag” was also enlisted for many scenes from Bill Forsyth’s 1983 cult classic, Local Hero. 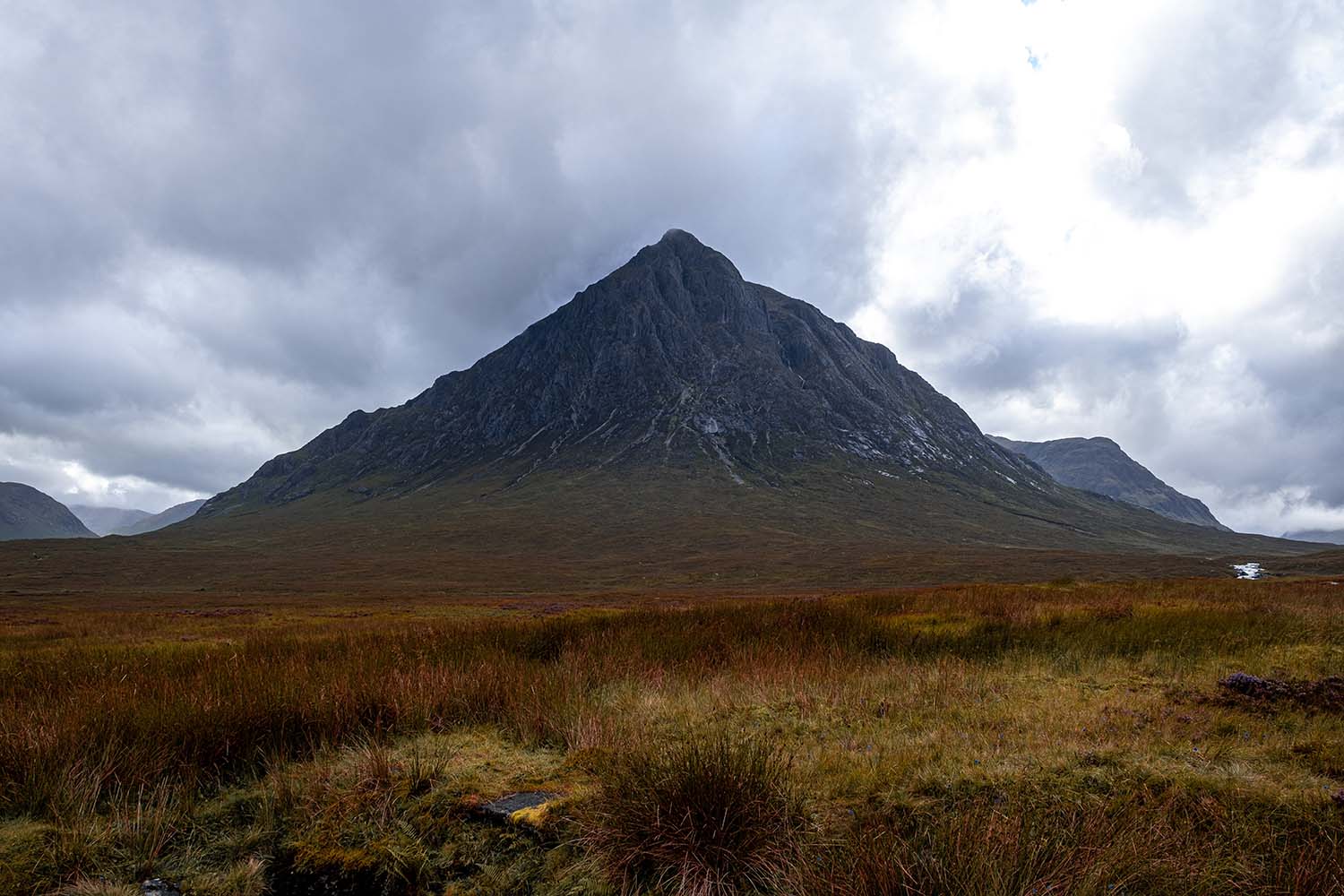 Trading incantations for espionage, Open Road are also capable of taking you into the tuxedoed, gadget-filled world of the James Bond saga. With the final instalment of Daniel Craig’s run as the iconic agent just around the corner, acquaint yourself with the Scottish Bond that novelist Ian Fleming had initially envisioned by venturing to the site of Skyfall’s climactic scenes. Filmed at Glen Etive, Glencoe and the stunning peaks of Buachaille Etive Mòr, the tour will also venture back to the Pierce Brosnan era by taking you to The World Is Not Enough’s MI6 HQ Eilean Donan castle.

Venturing to the small screen, an increasingly popular attraction for would-be screen buffs is Open Road’s Outlander tour. A worldwide phenomenon that’s based on Diana Gabaldon’s best-selling books, retrace the time-travelling journey of Claire Randall as they escort you to the market town of Falkland, Perthshire’s Doune Castle, the villages of Culcross and Strathpeffer and more.

Equipped to take you everywhere from the location of the beach scenes from Chariots Of Fire to the potential home of a spiritual relic in Rosslyn Chapel from The Da Vinci Code, Open Road give film lovers the chance to re-enact the journeys that their cinematic heroes have laid out for them.

If that sounds like a dream of yours or a loved one, the only question is: What are you waiting for?

For details on all tours, motorhome hiring and everything in between, visit their website. This feature was published in Mill issue 9 March/April 2020.

In a Good Light

A Love Letter to Renfrew